The beginning of October marked 10 years of Strike Media, which of course warranted a gathering of some of our amazing clients, who have become great friends since we started back in 2009. We headed to the swanky Ham Yard Hotel Rooftop, where we consumed copious amounts of fizz and canapes whilst reminiscing about Strike’s journey since its inception.

Strike came from humble beginnings, as our founder Wez joked in his speech “the only money I had went into paying for the company’s registration way back in October 2009. I didn’t even have a name for the company and I didn’t want to name it after myself as that’s about as 90s as you can get – and no one will ever buy it. I ended up going for Strike after a prolific spell at an industry ten pin bowling competition where I wiped the floor with everyone…”

We’re pretty chuffed with how far we’ve come, working on some amazing campaigns this year for Paramount, The Movie Partnership, Goldfinch Studios, Lightbulb Productions, Lucca Comics and Games 2019 and more. We’ve also made great connections with brands we’re proud to support and be supported by, notably, Fentimans, Laura’s Confectionary, Article White, CanO Water, Willies Cacao and Grenade, who kindly supplied gifts for our goody bags on the evening.

We look forward to cultivating these relationships further into the next ten years and starting lots of new ones. Big shout out to everyone who came along, it was a great success!

We were proudly raising money for Over The Wall on the night. We’re excited about working with these modern day heroes much more over the next year.

About Over The Wall

Over The Wall run free residential camps for children and young adults living with serious illnesses in the UK, whose lives have been dramatically affected by hospital appointments and nasty medication. For these 50,000+ young people, quality of life is adversely affected by isolation and their inability to get involved in many of the everyday activities enjoyed by their friends and peers. This often results in a growing lack of self-esteem and confidence which can become a barrier to future growth and development.

Over The Wall’s residential programmes are designed to bring about transformational change to tackle these issues and to ensure our campers return home with a new sense of their abilities and ambitions, and feeling far less isolated. Kids take part in activities like archery, rock climbing and kayaking. Camps offer much needed respite for both parents and siblings, whose lives have been taken over by these illnesses as well.

We’d like to extend a huge amount of thanks to Lucknam Park Hotel, Fairfax & Favor, Starscream Communications, Azurina, Truefitt and Hill, Secret Cinema and Paramount Pictures UK, who so generously donated gifts for our charity give away. The money we raised on the night paid will pay for a temperature controlled fridge to store medication at camp. We were honoured to be able to support them at the party and look forward to supporting them again in the future! 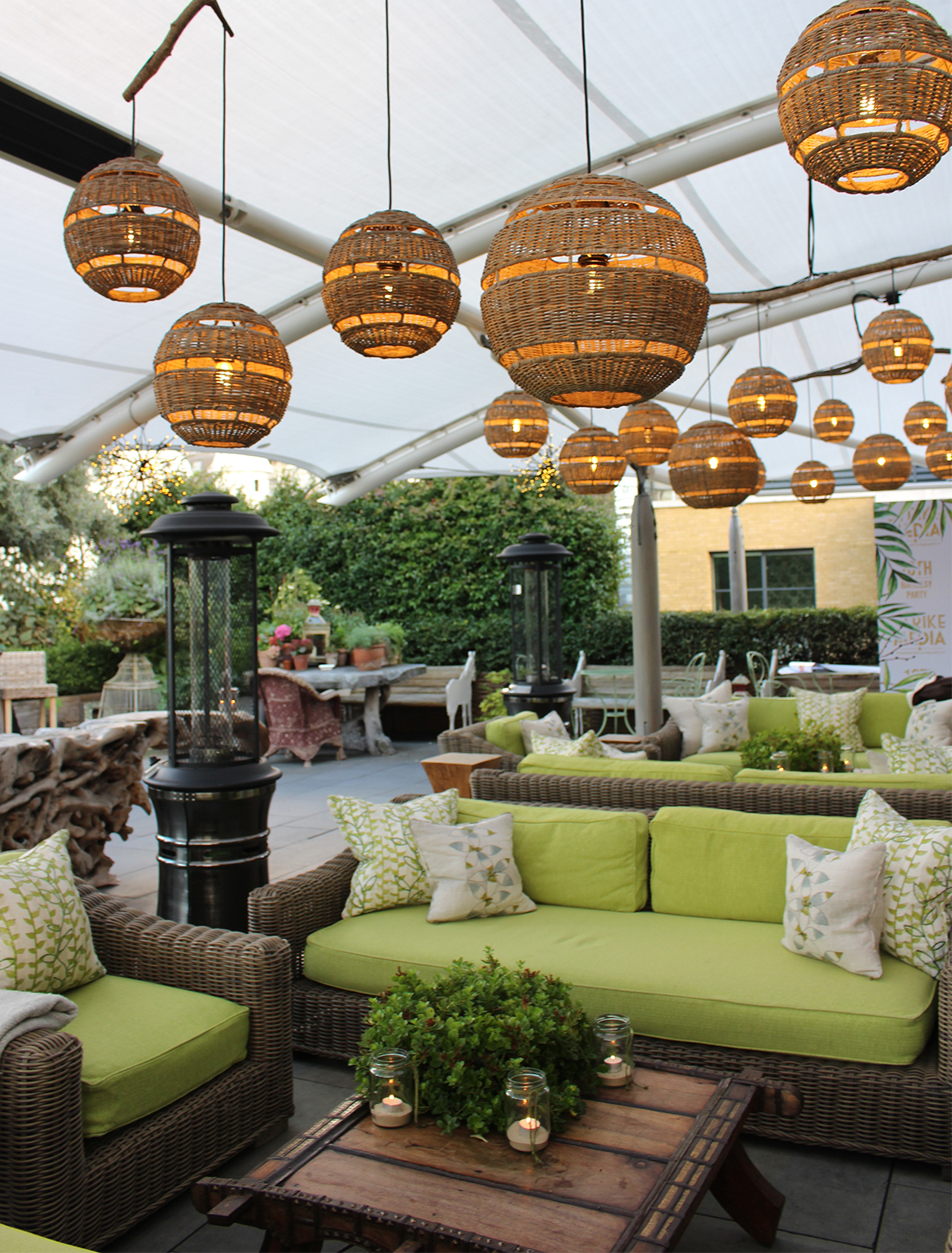 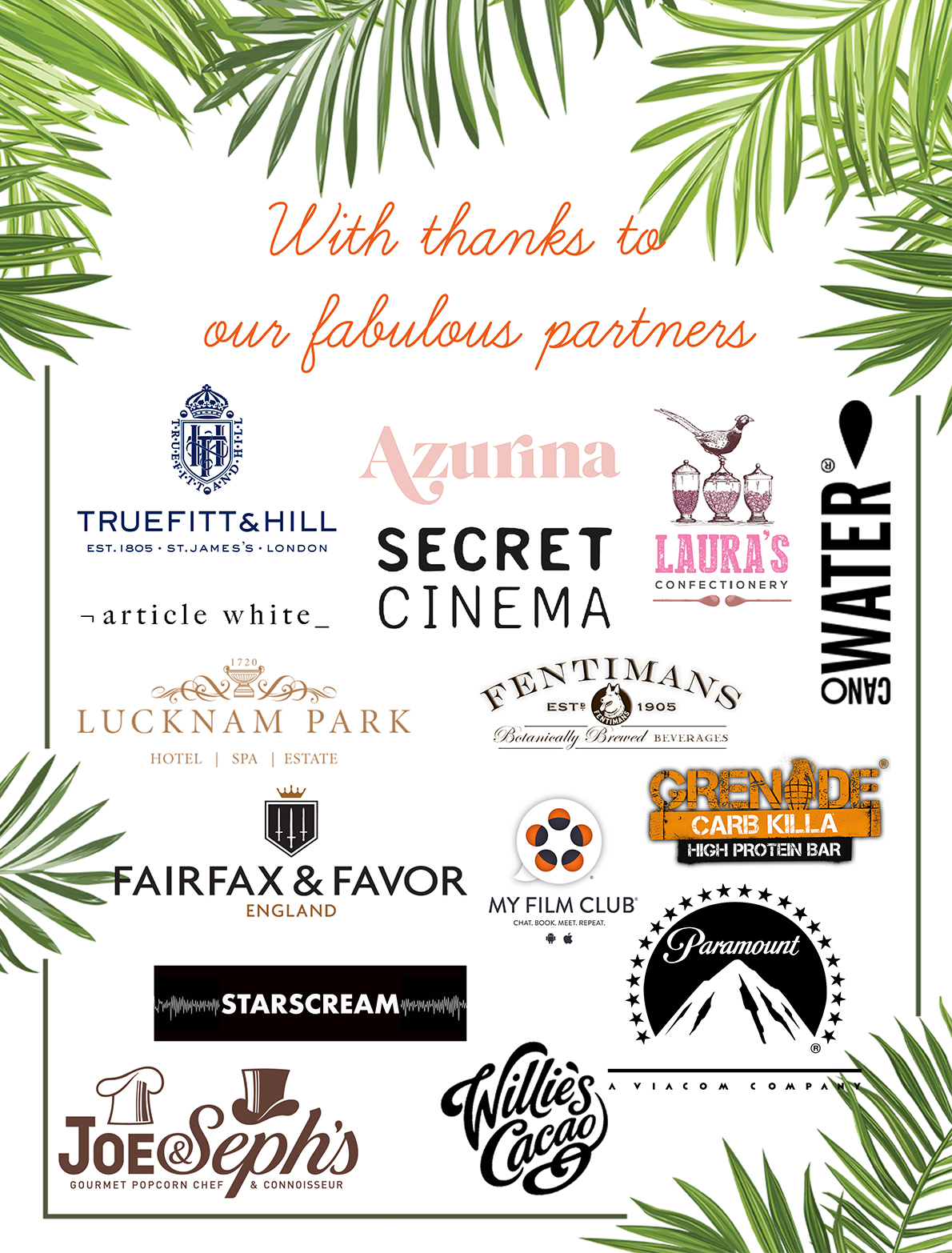 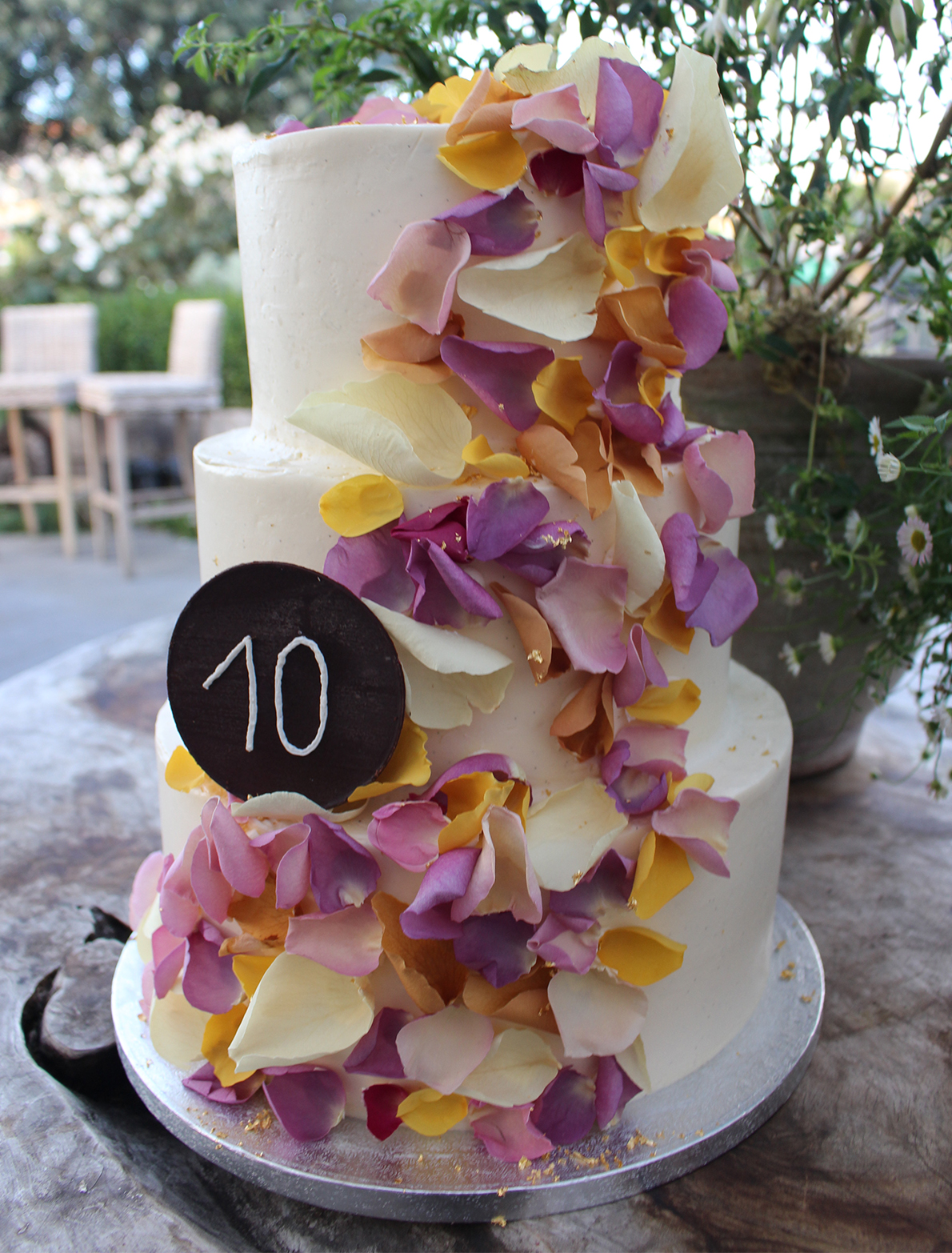 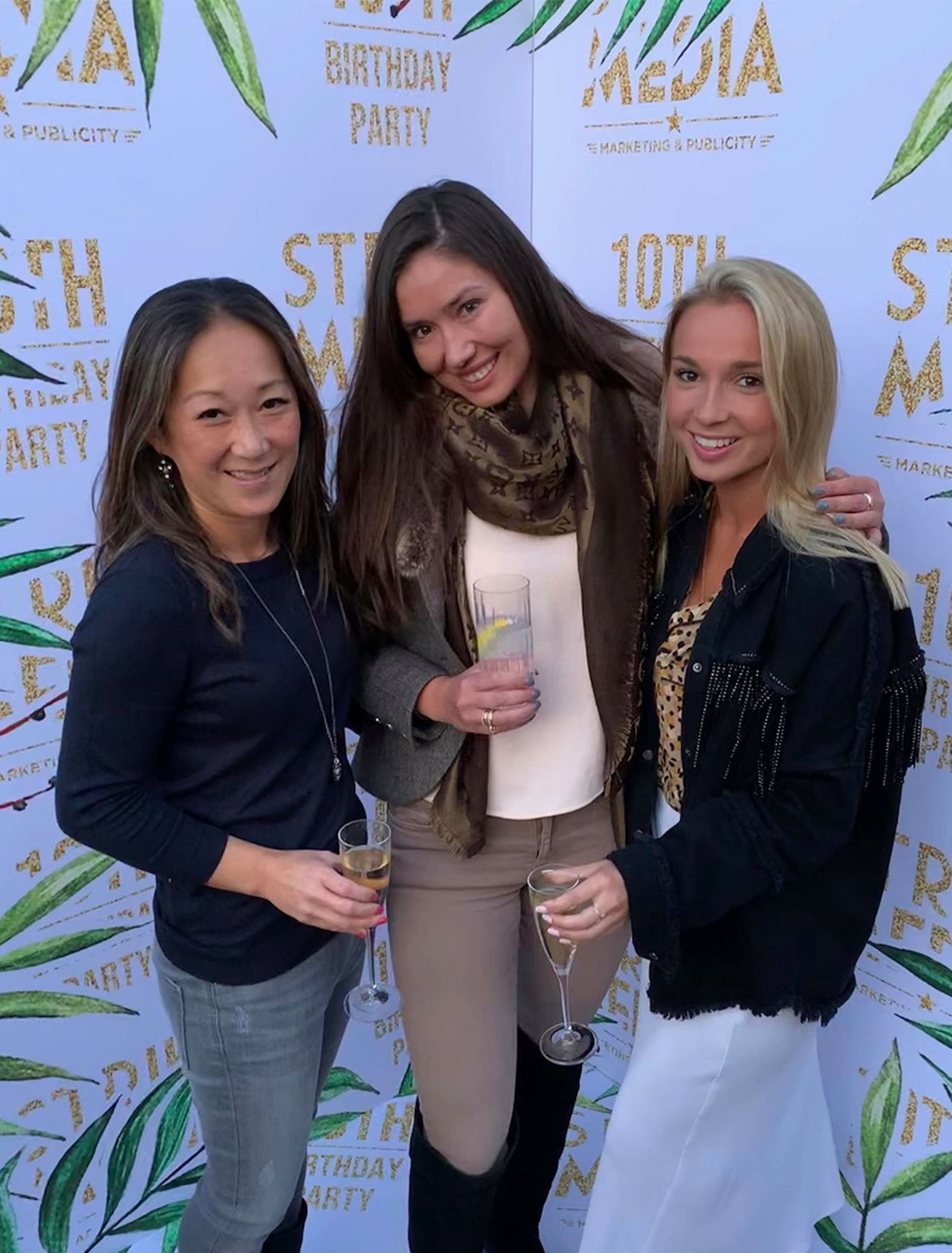 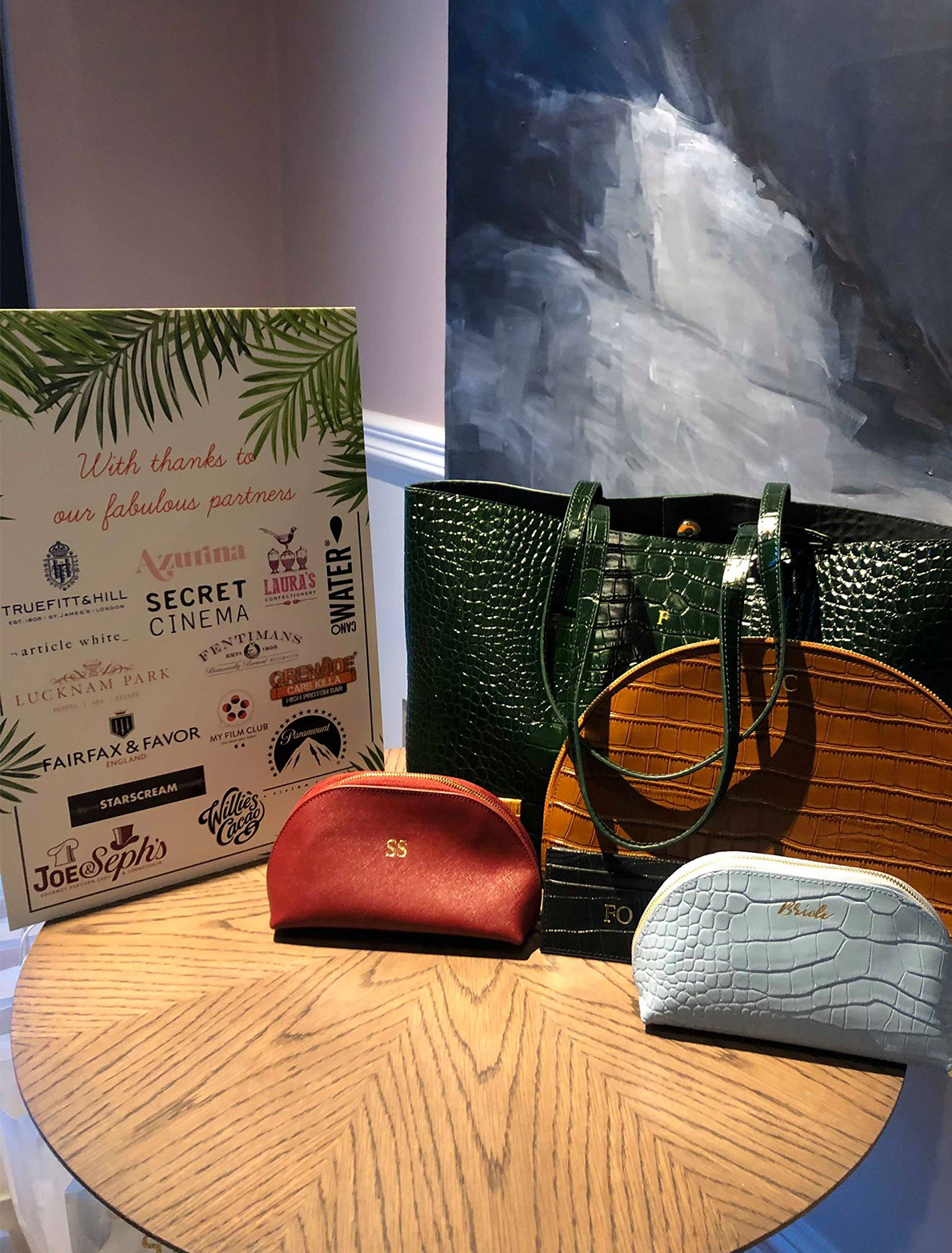 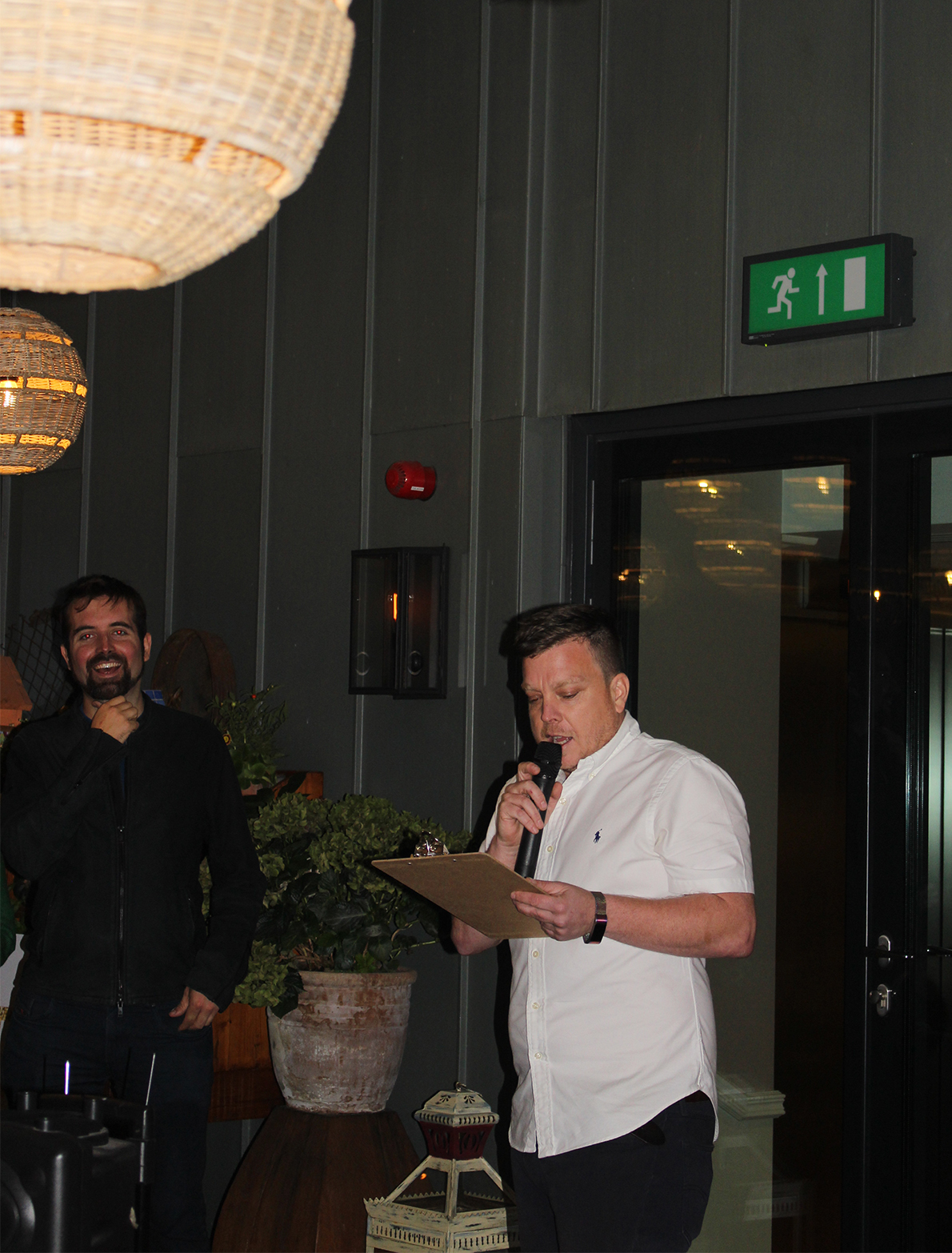 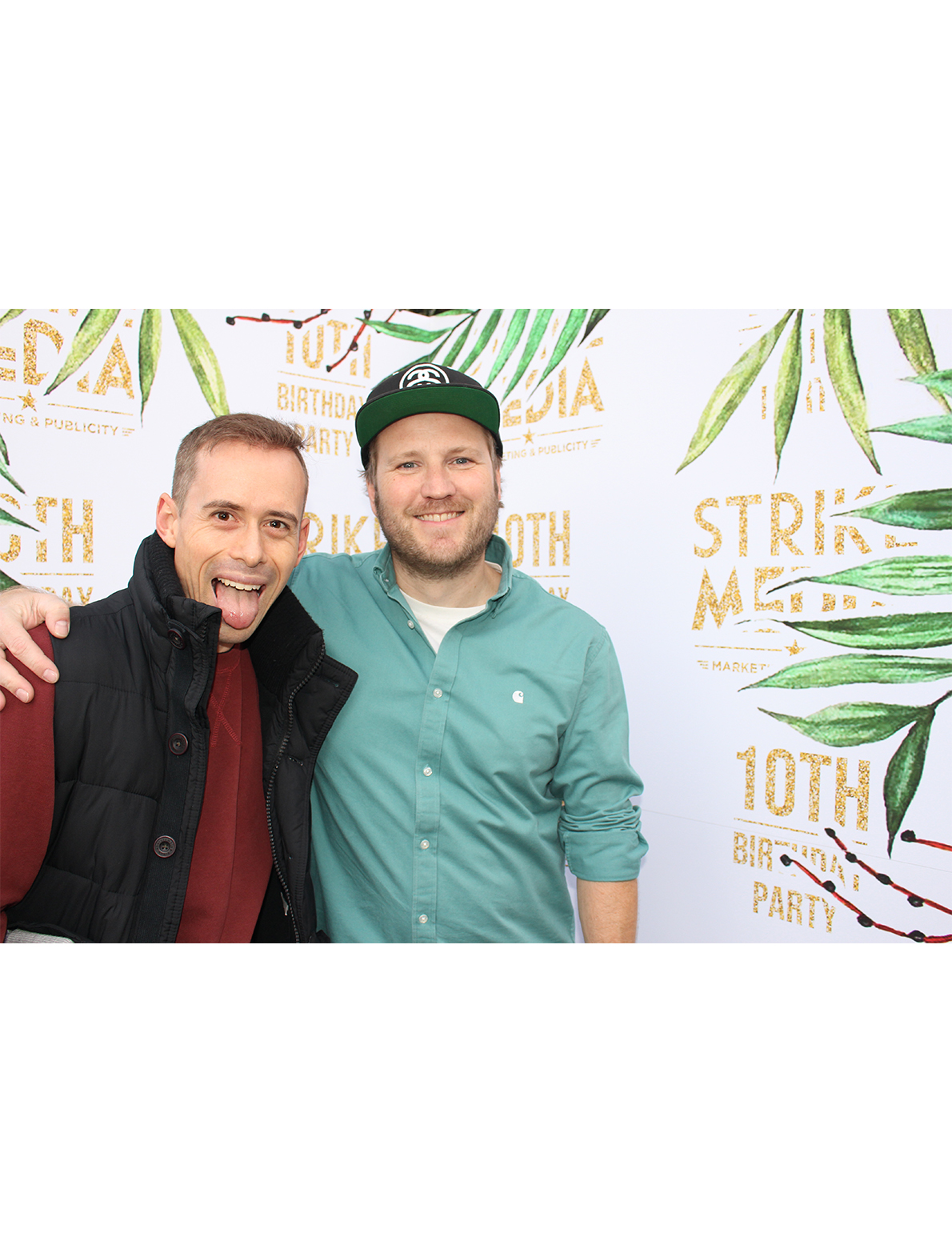 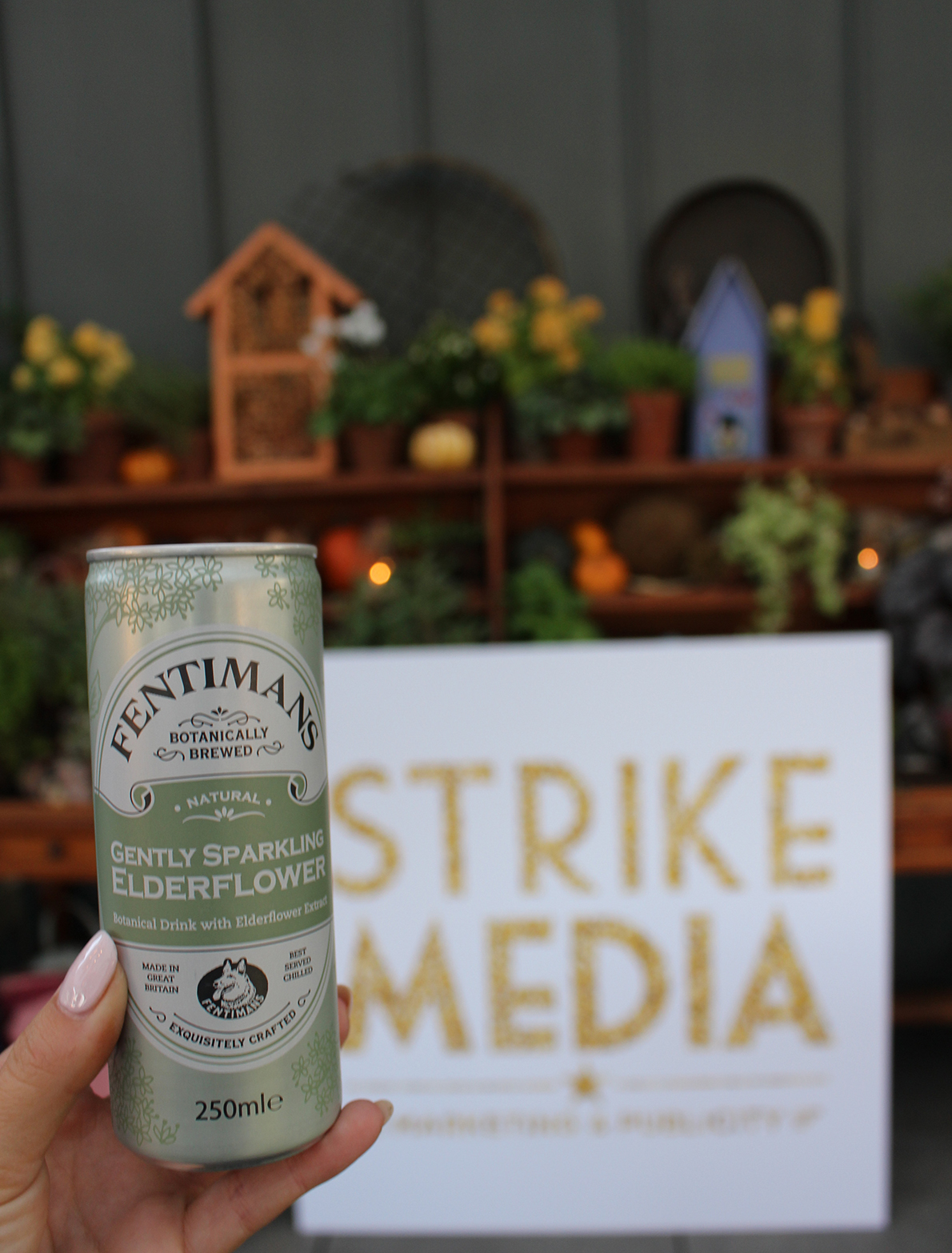 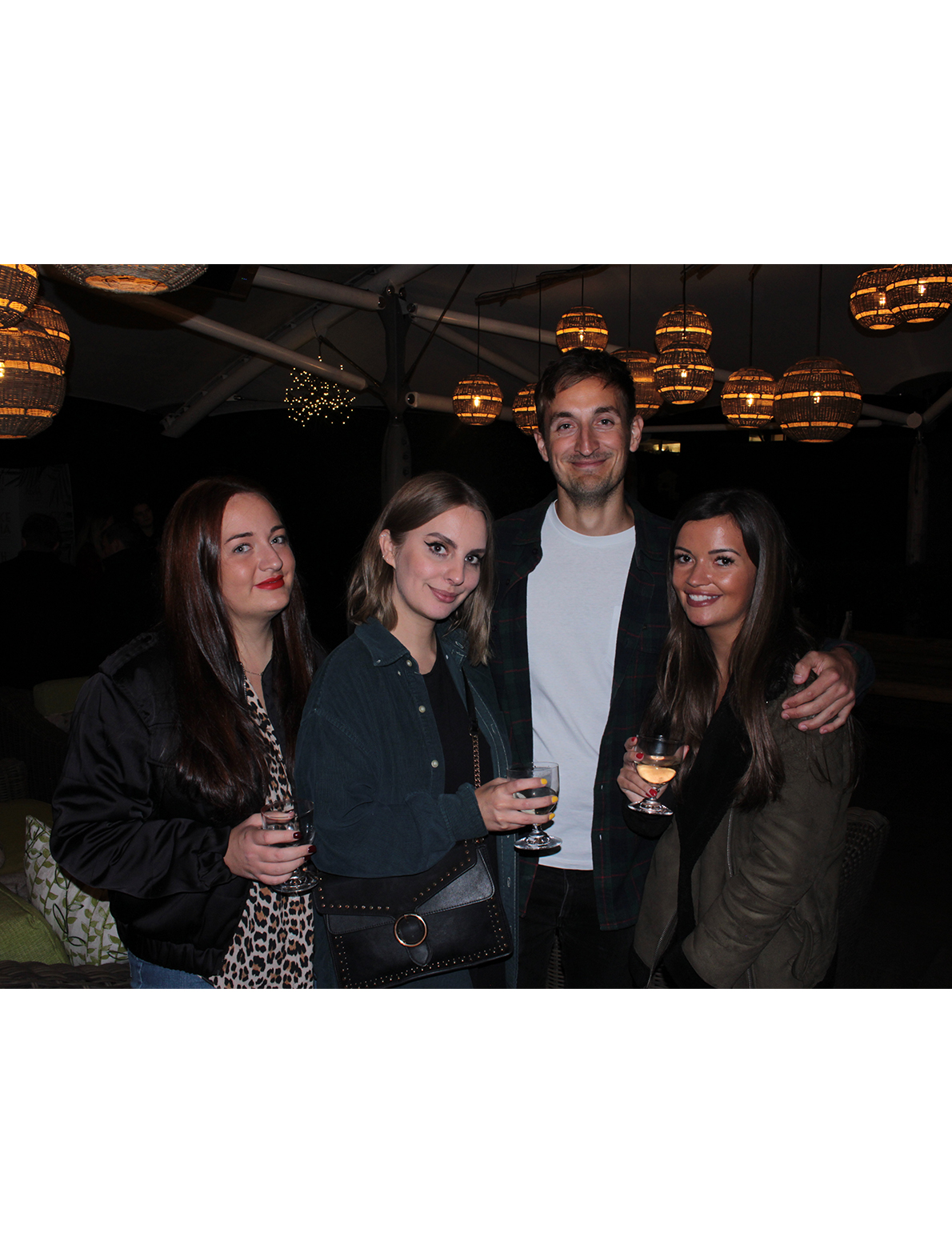 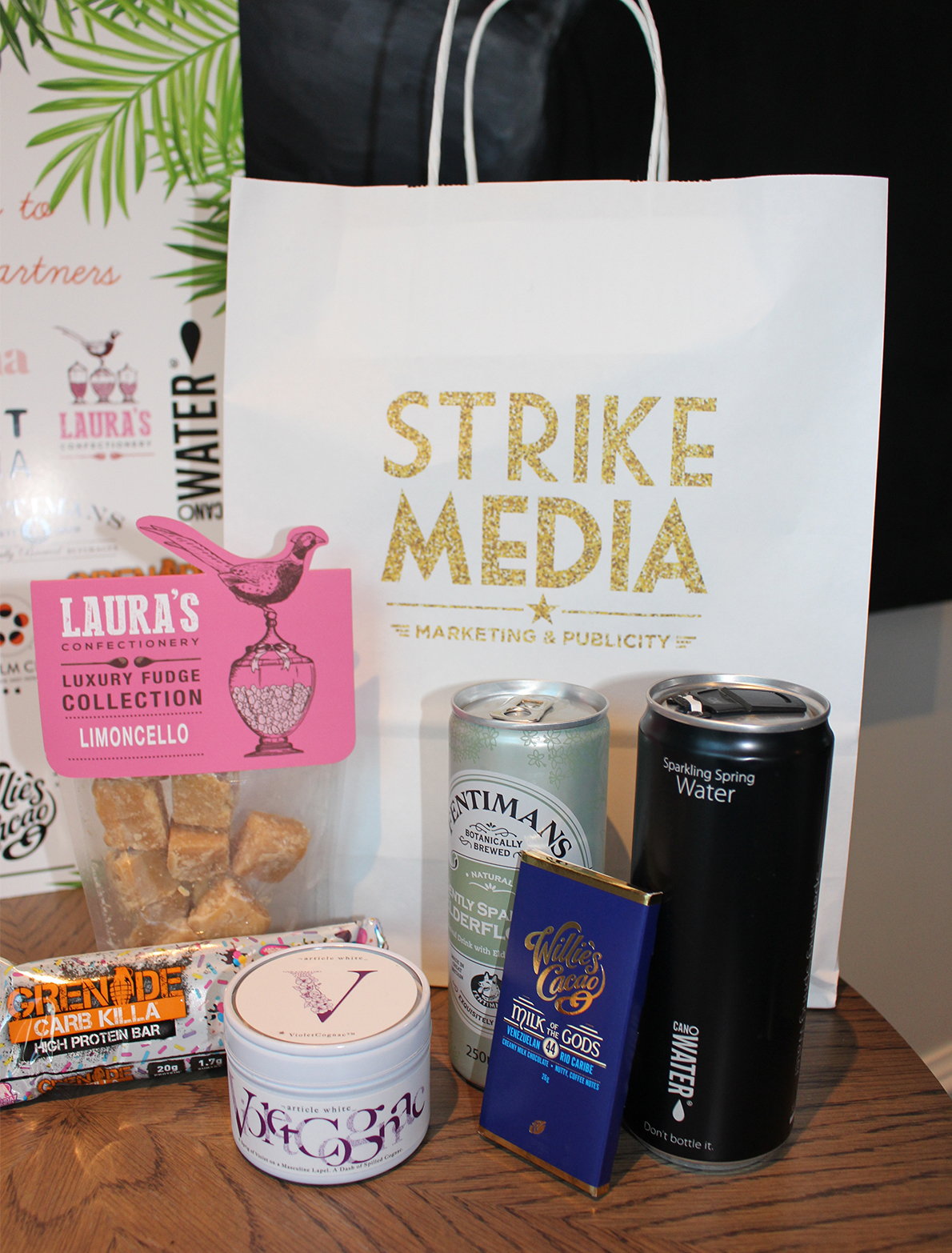 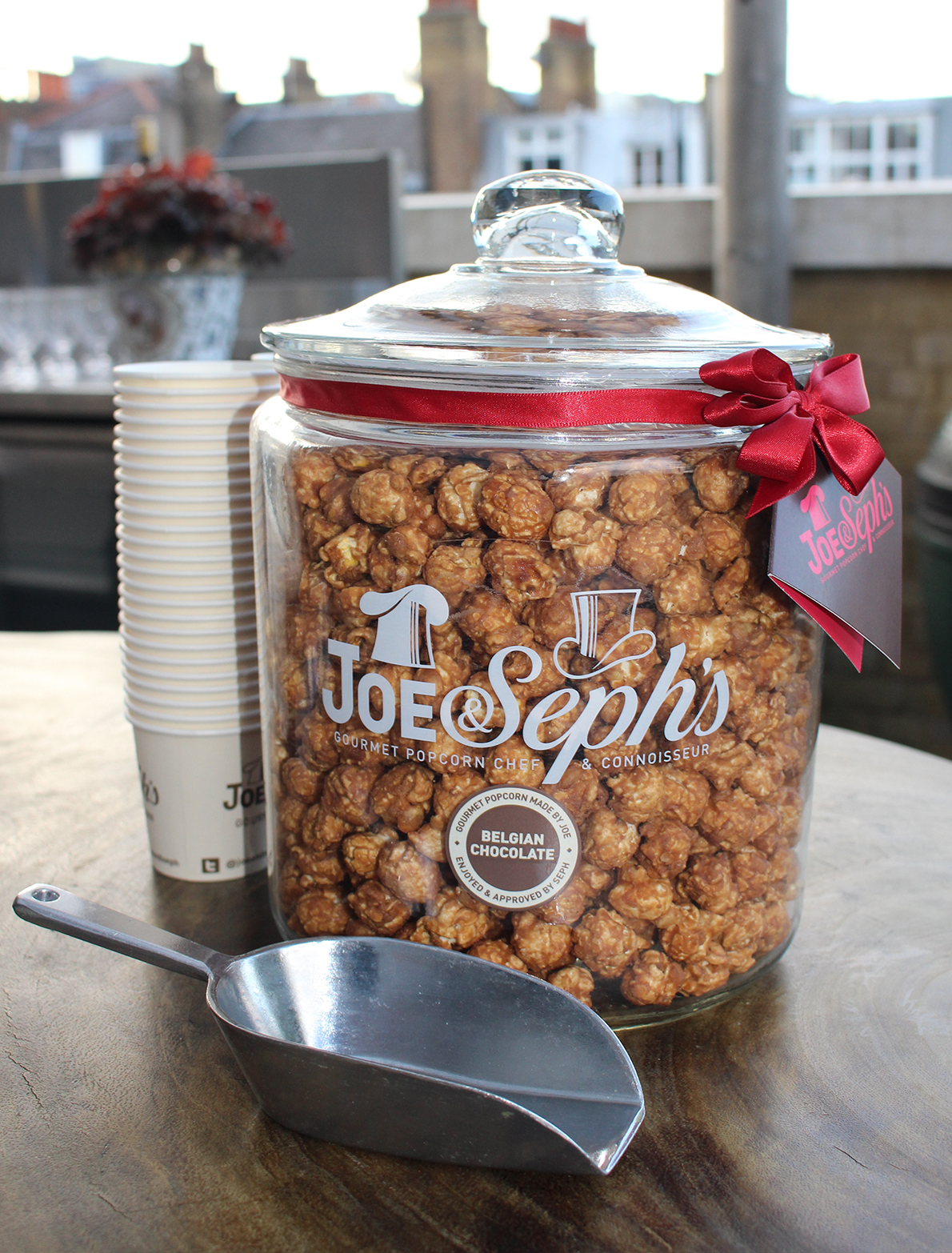 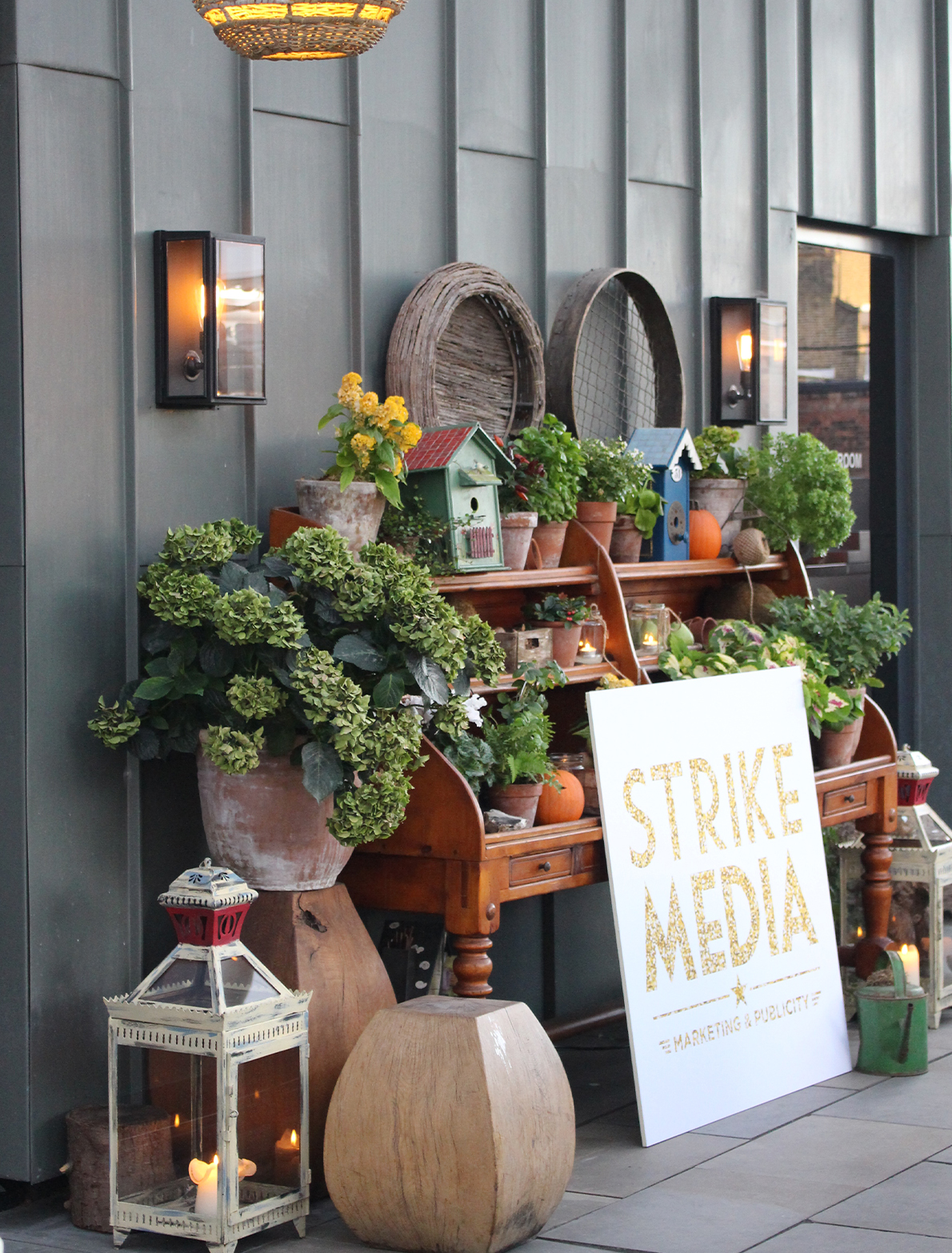