Strike Media were delighted to be working with Parkland Pictures on their latest title, the Danish psychological thriller, The Exception. Following a positive reaction from the critics, the film was released on Digital Platforms on 25th January. In order the promote the UK release, Strike Media secured over eighty pieces of unique coverage, including over sixty reviews. Key pieces came through news pieces and trailers seeds promoting the UK release, a number of top tier WOR national reviews including 4 stars in The Times and an interview with Raised By Wolves star Amanda Collin in NME.

Iben, Malene, Anne-Lise and Camilla are four women working together in a daily routine marked by power struggles, whispers and alliances. When Iben and Malene each receive death threats, they start to suspect a Serbian war criminal, whom they have been writing articles about. However, when a case of bullying in the office escalates, they slowly begin to wonder if the evil comes from themselves. 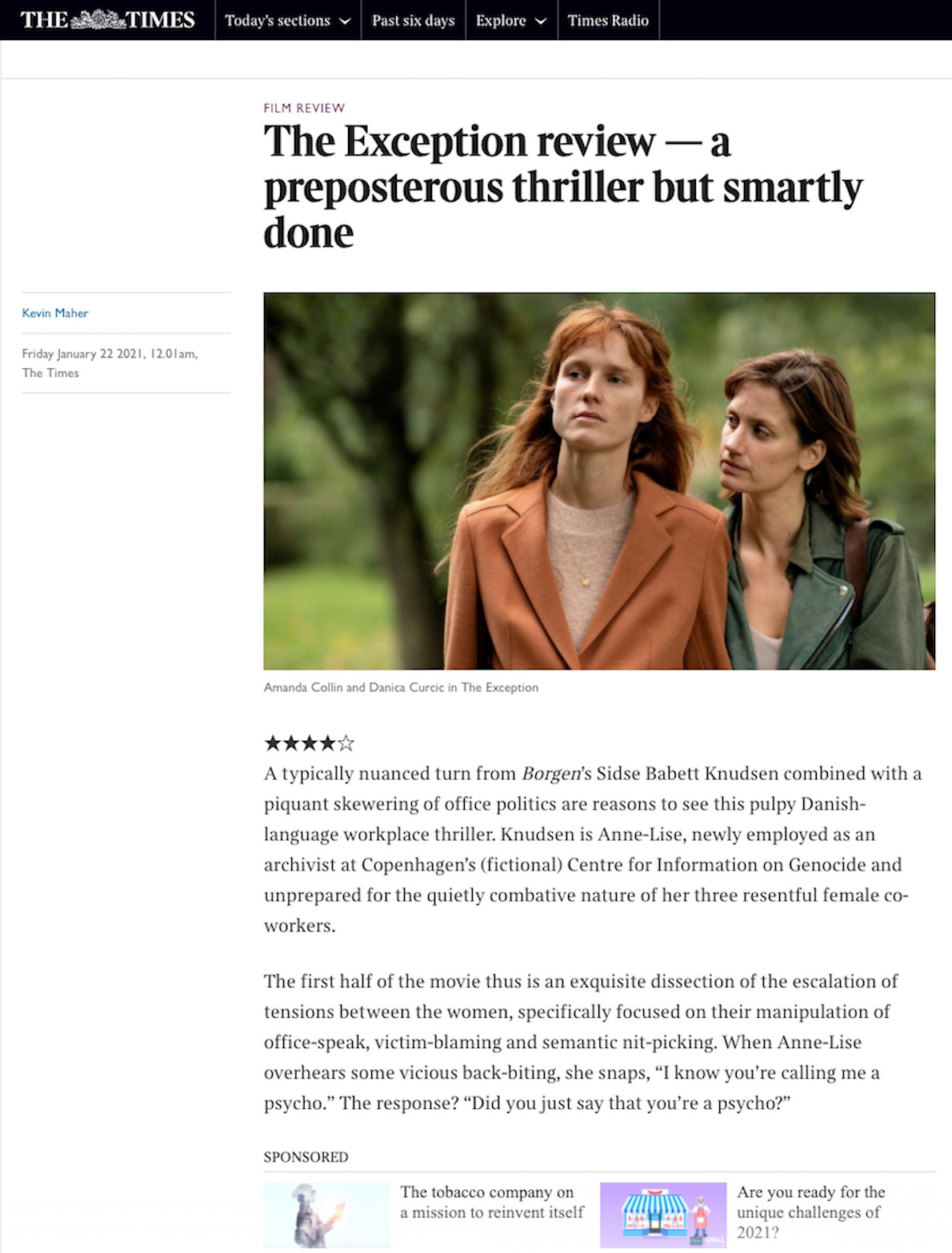 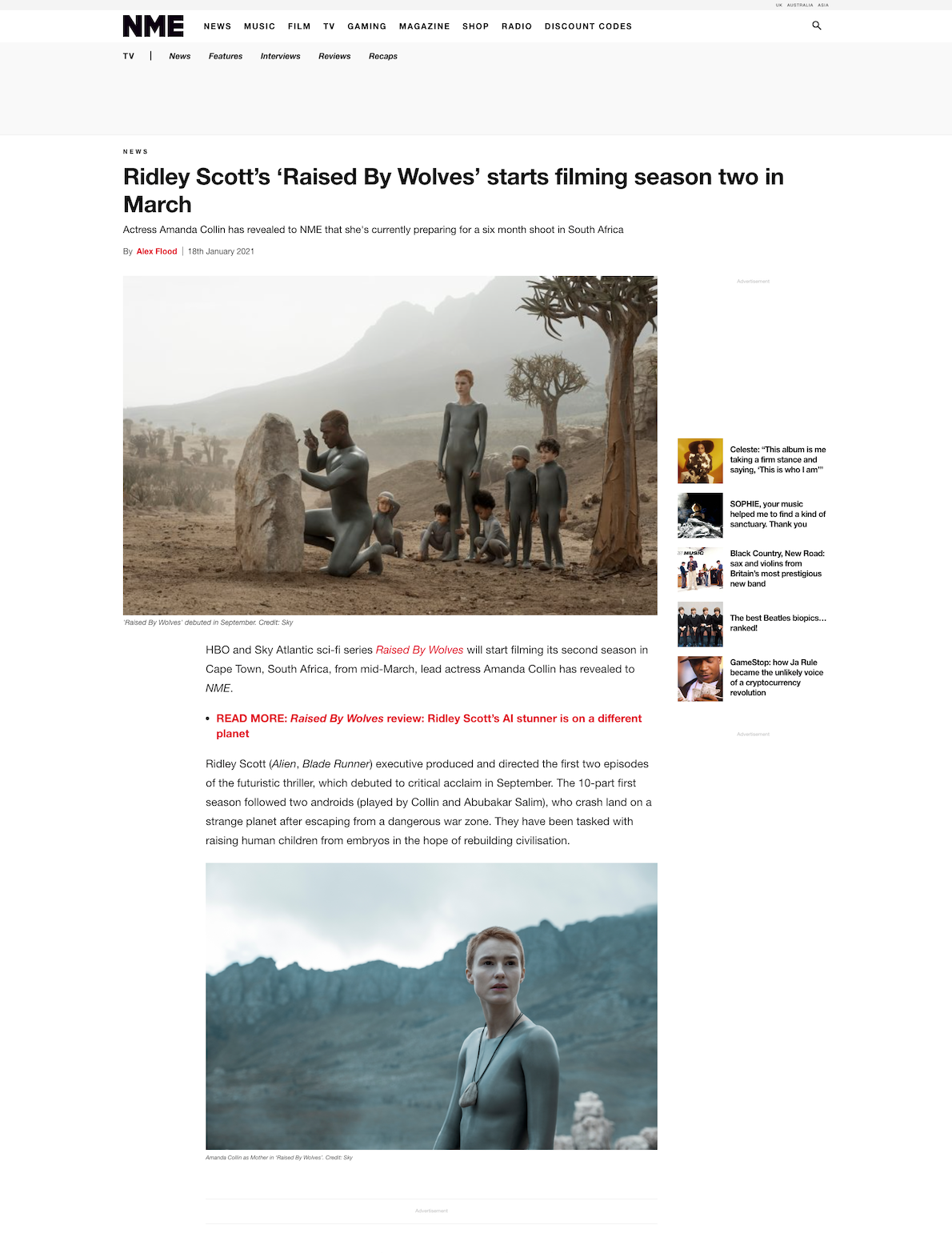 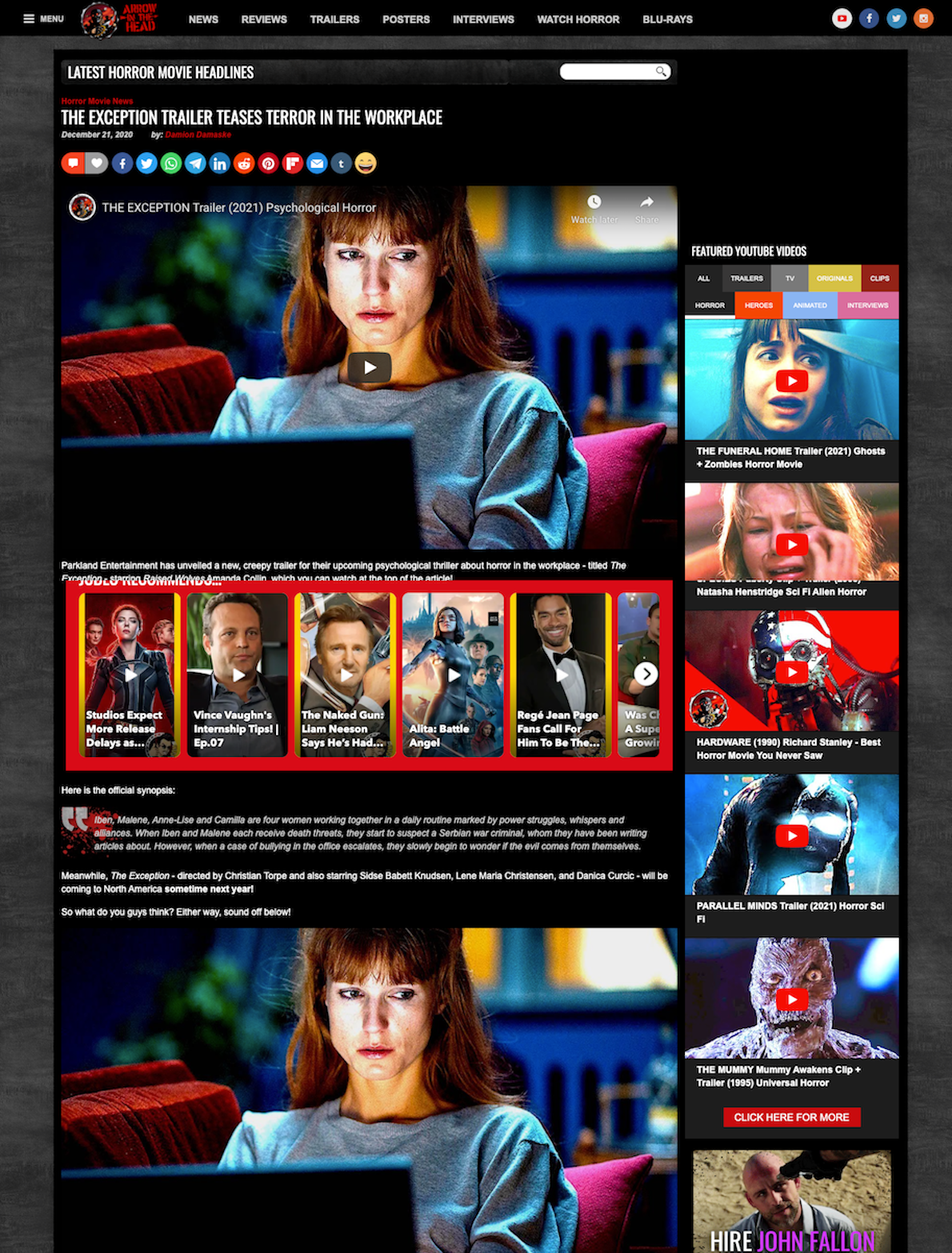