The Ground Beneath My Feet

Strike took on this campaign with Lightbulb distribution two weeks prior to digital download release and achieved some brilliant coverage and reviews in a short space of time. This heart wrenching title from Australian director Marie Kreutzer wowed critics at its world premiere at Berlinale last year and has been received equally warmly in the last few weeks, with 4 star reviews in The Guardian, The Observer, Sunday Independent, The Big Issue, Daily Mirror and more. Breakthrough actress Valerie Pachner’s performance was highly praised by online publications including The Upcoming, The List and Film News. The Ground Beneath My Feet is available now to stream or download from all major UK digital platforms.

Lola manages her personal life with the same ruthless efficiency as her job. But when a tragic event threatens to destroy everything that she has worked for, Lola’s dark secrets begin to unravel. 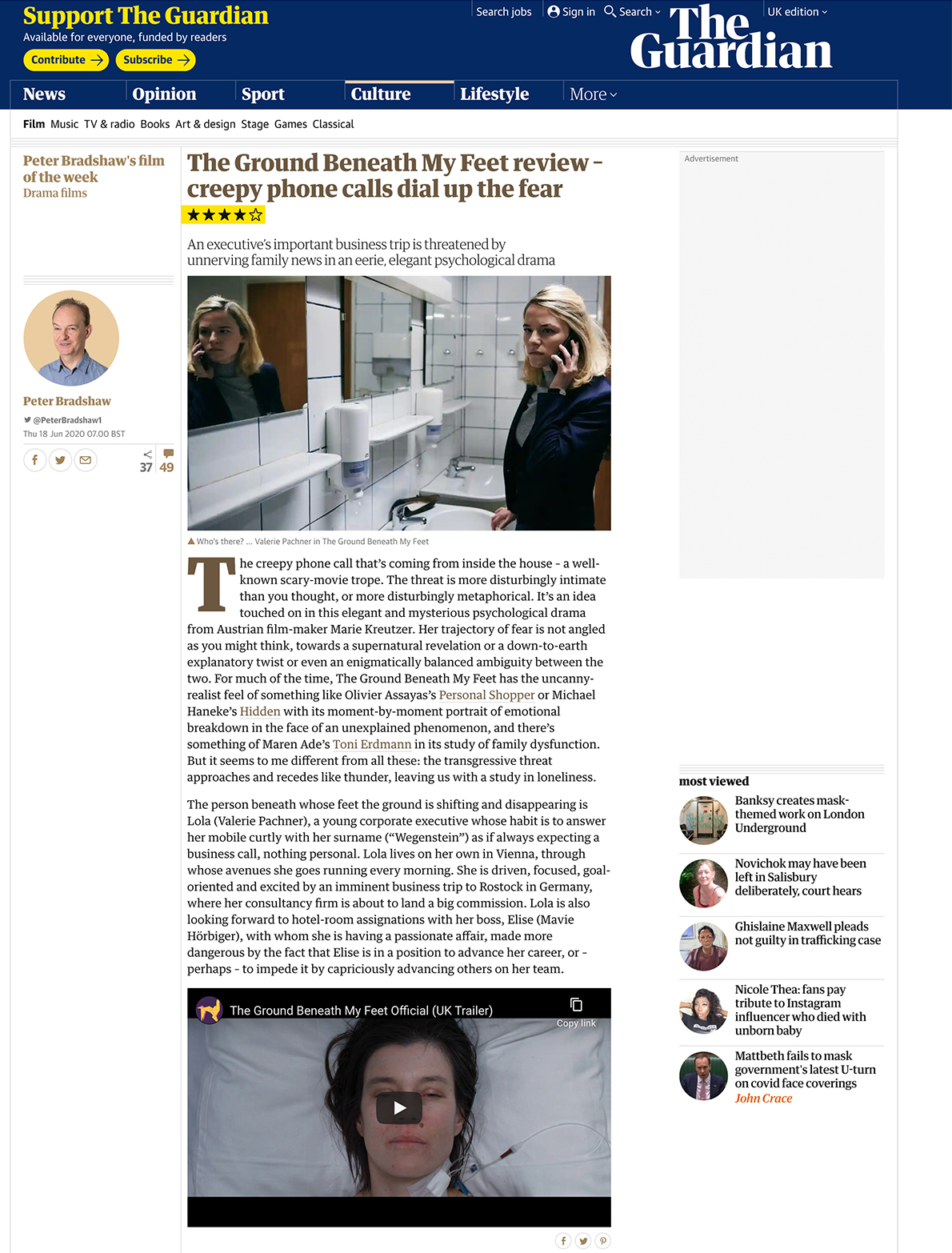 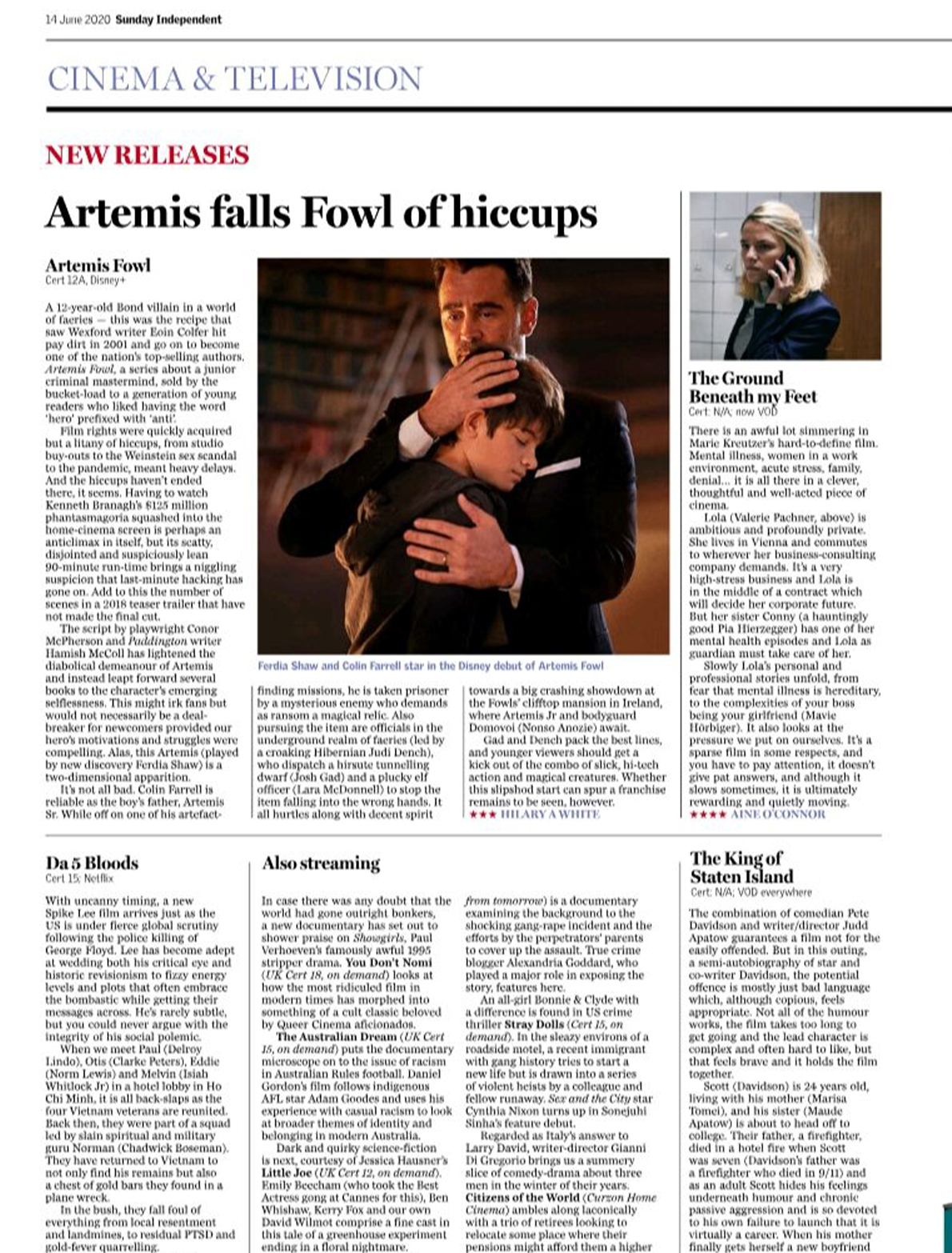 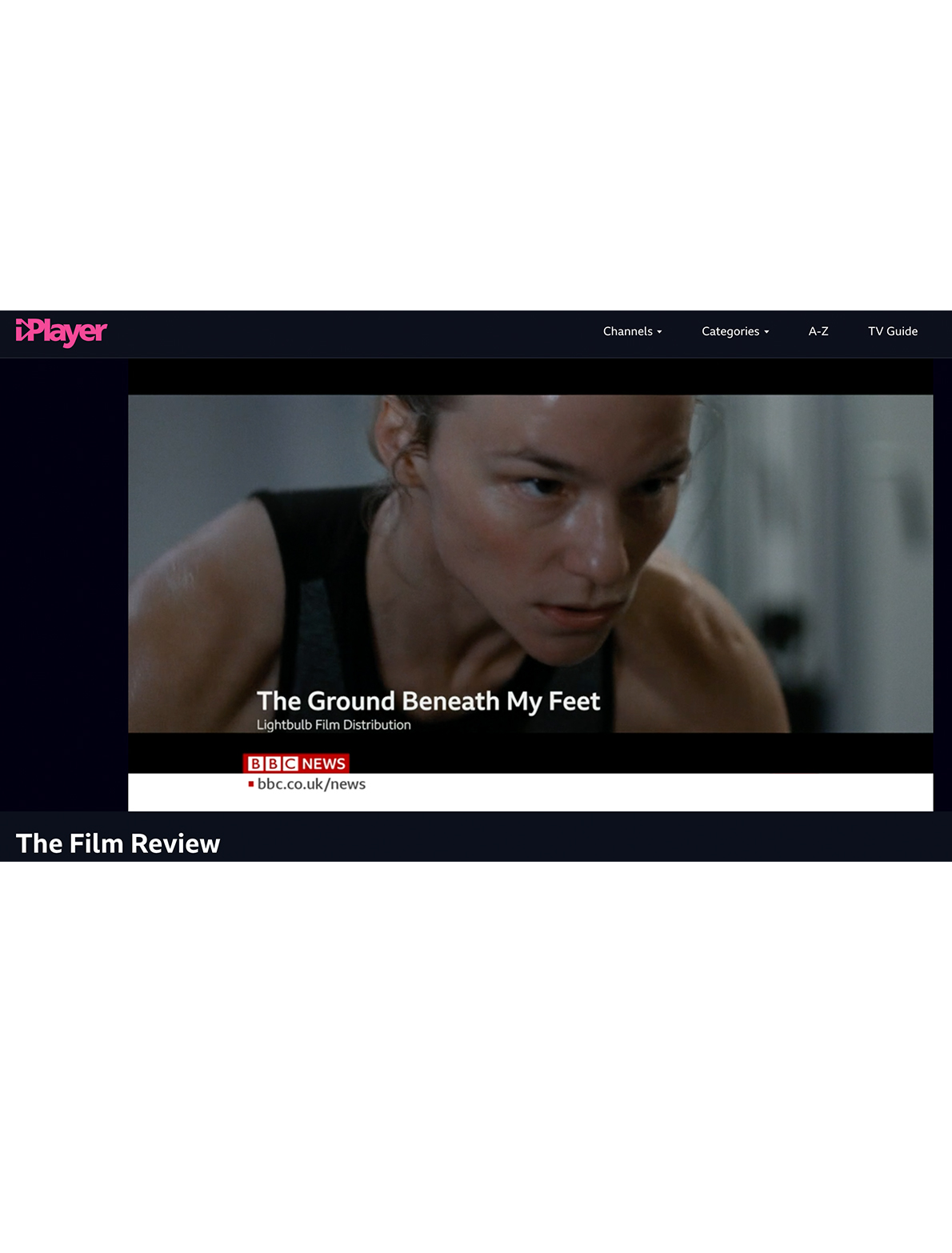 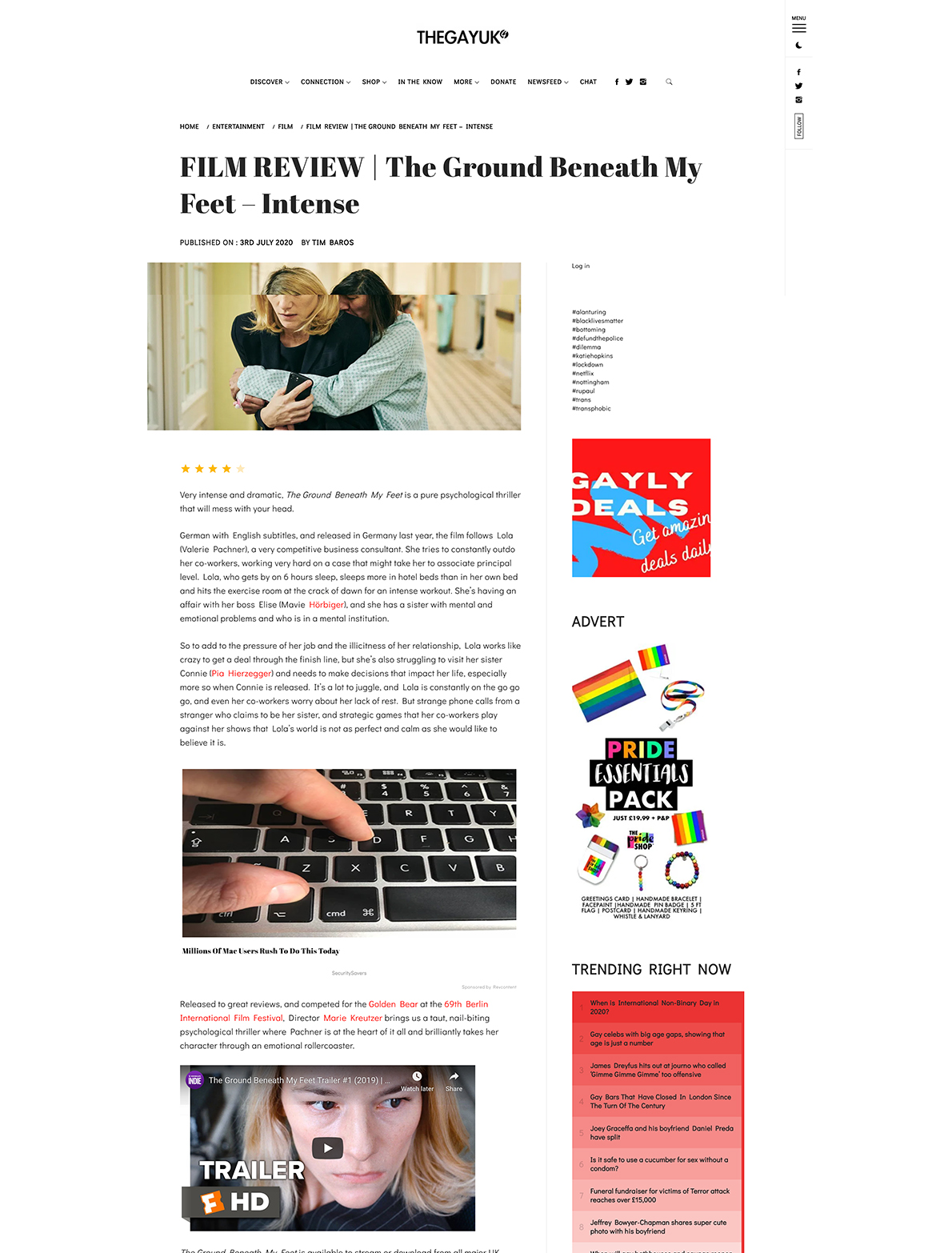 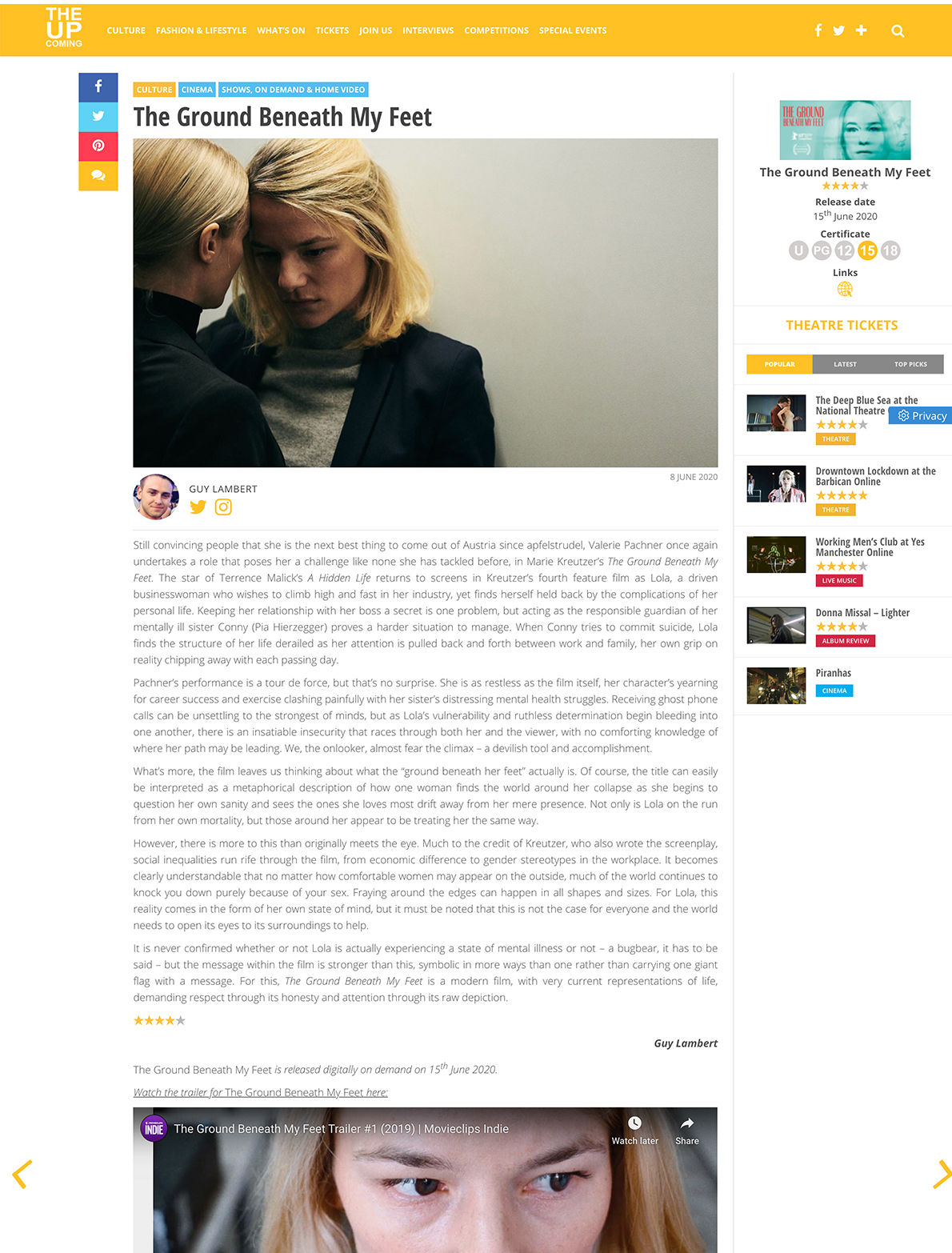 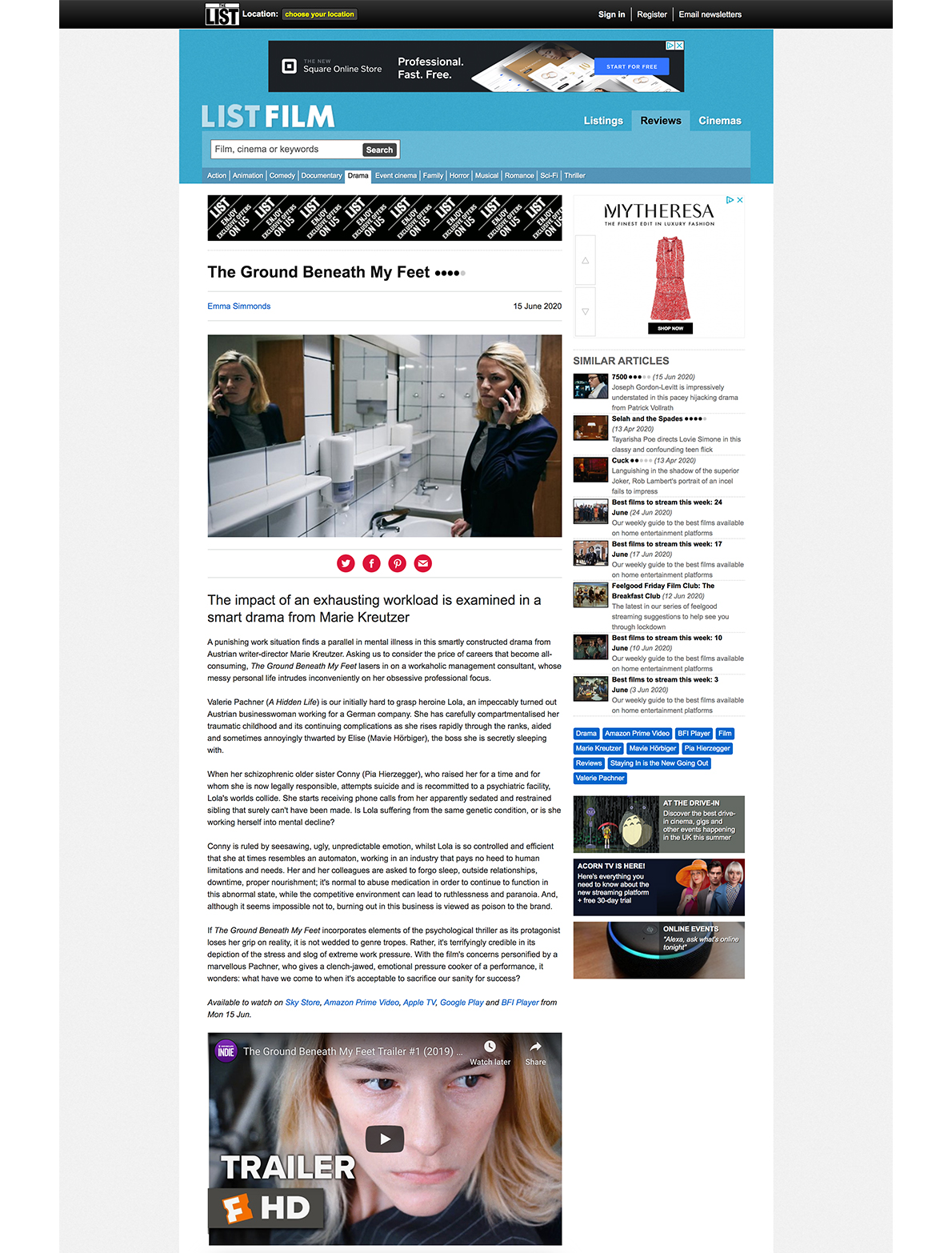