The Haunting of Sharon Tate

Teen chick flick royalty Hilary Duff and Jonathan Bennett (Mean Girls) turn to their attention to horror for the first time in this interpretation of Sharon Tate’s premonitions leading up to her tragic death at the hands of the Manson Family. Strike looked after the UK digital download release of this controversial title which was covered by Express Online, Metro, Starburst, Candid and Starburst Magazine. The release of this film coincided with the 50th ‘anniversary’ of the Manson Murders and is one of a string of titles about this brutal killer. Others of this genre include Matt Smith’s ‘Charlie Says’ and Tarantino’s ‘Once Upon a Time in Hollywood’.

Plagued by visions of her impending death, Hollywood actress Sharon Tate (Hilary Duff) tries to convince her friends that something terrible is about to happen, in the hopes of changing her destiny. 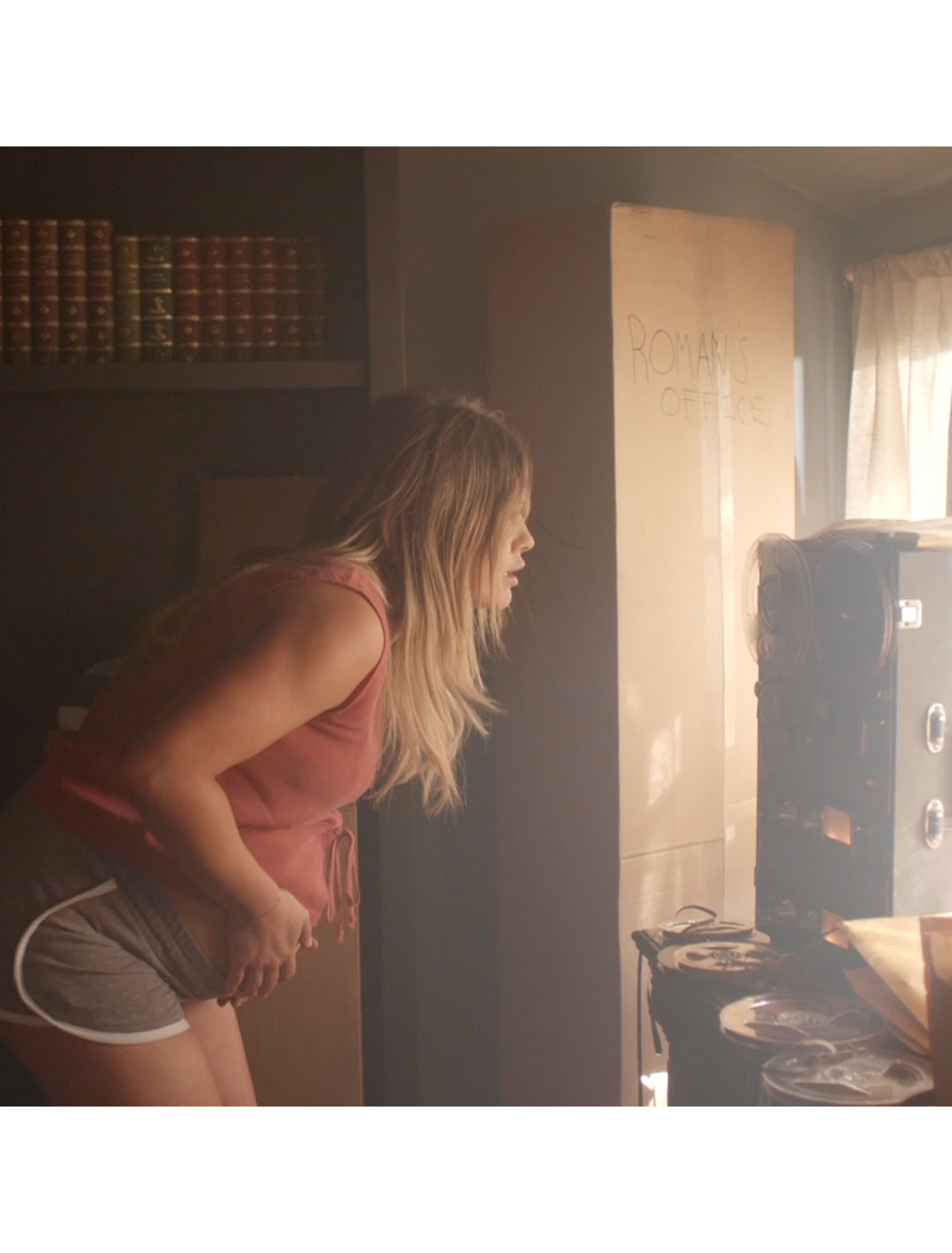 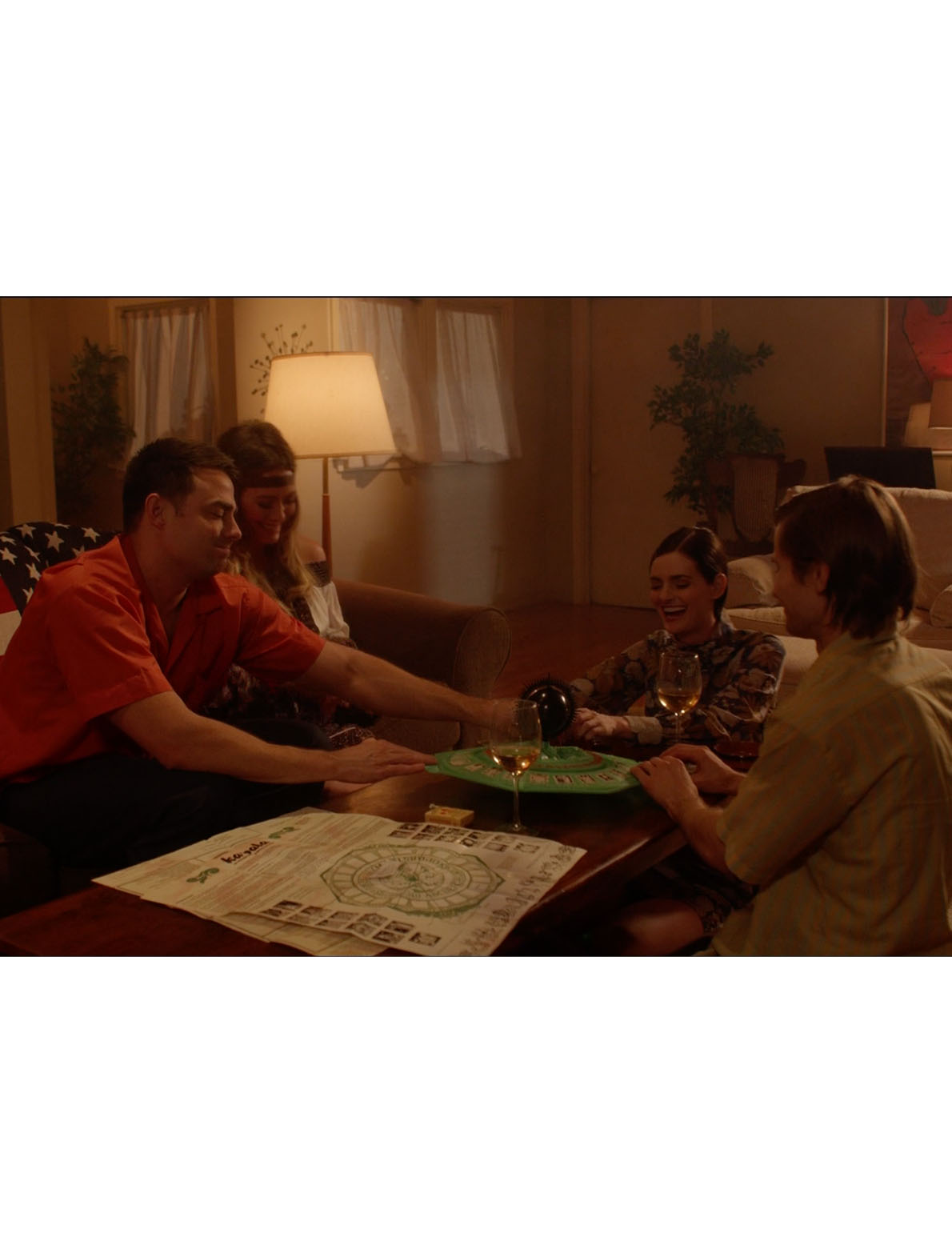 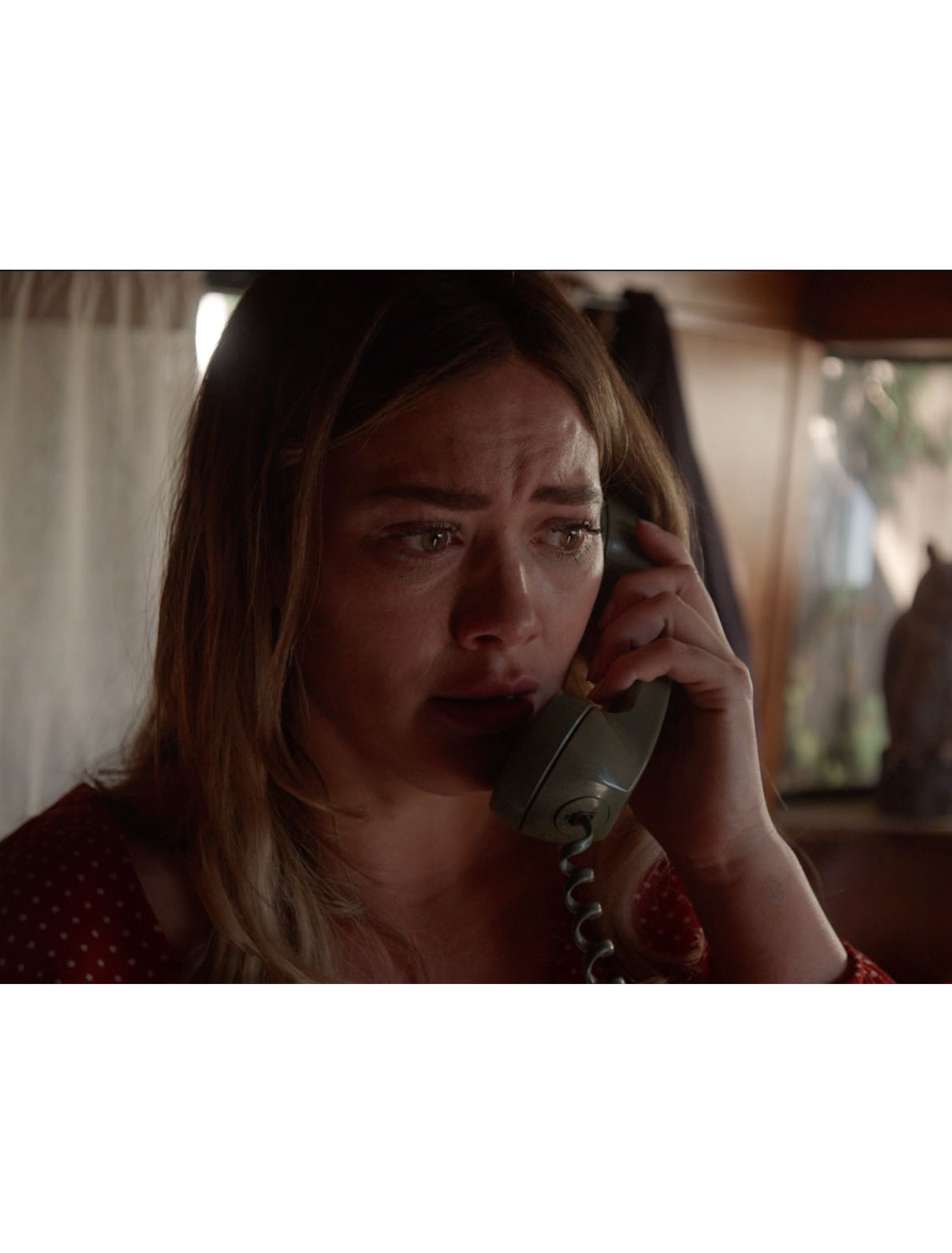