Strike has risen to the challenge of working on this intellectual and beautifully realised adaptation of Goethe’s ‘Faust’ parts 1 and 2, starring Steven Berkoff. This has been Philipp Humm’s directorial debut, which we have helped shape the identity of from the outset. The film makes up just one element of Humm’s ‘Total Works of Art’, which is comprised of 150 sculptures, drawings and paintings by the artist. Our work on this title has ranged from building the website, social media platforms, IMDb page to securing reviews and booking a private screening with Q & A, hosted by Tim Robey at the Bulgari Hotel.

The Last Faust transposes Goethe’s epic saga of damnation to the year 2059. Faust’s successor, Dr. Goodfellow is the CEO of Winestone, the world’s largest and most secretive tech firm. His predecessor Dr. Faust sold his soul, traded for the creation of the first Superhuman, to the devil Mephisto, in the manifestation of a Hedge Fund manager. However in the process, he unleashes a much darker force on to the world.

The film stars screen and theatre legend Steven Berkoff as damned tech CEO Dr. Goodfellow. It also stars Martin Hancock as Faust and Glyn Dilley as Mephisto. This audacious production is the directorial debut of the London-based German artist, Philipp Humm. Co-directed by Dominik Wieschermann, the film has condensed Goethe’s epic into a 108-minute feature film. 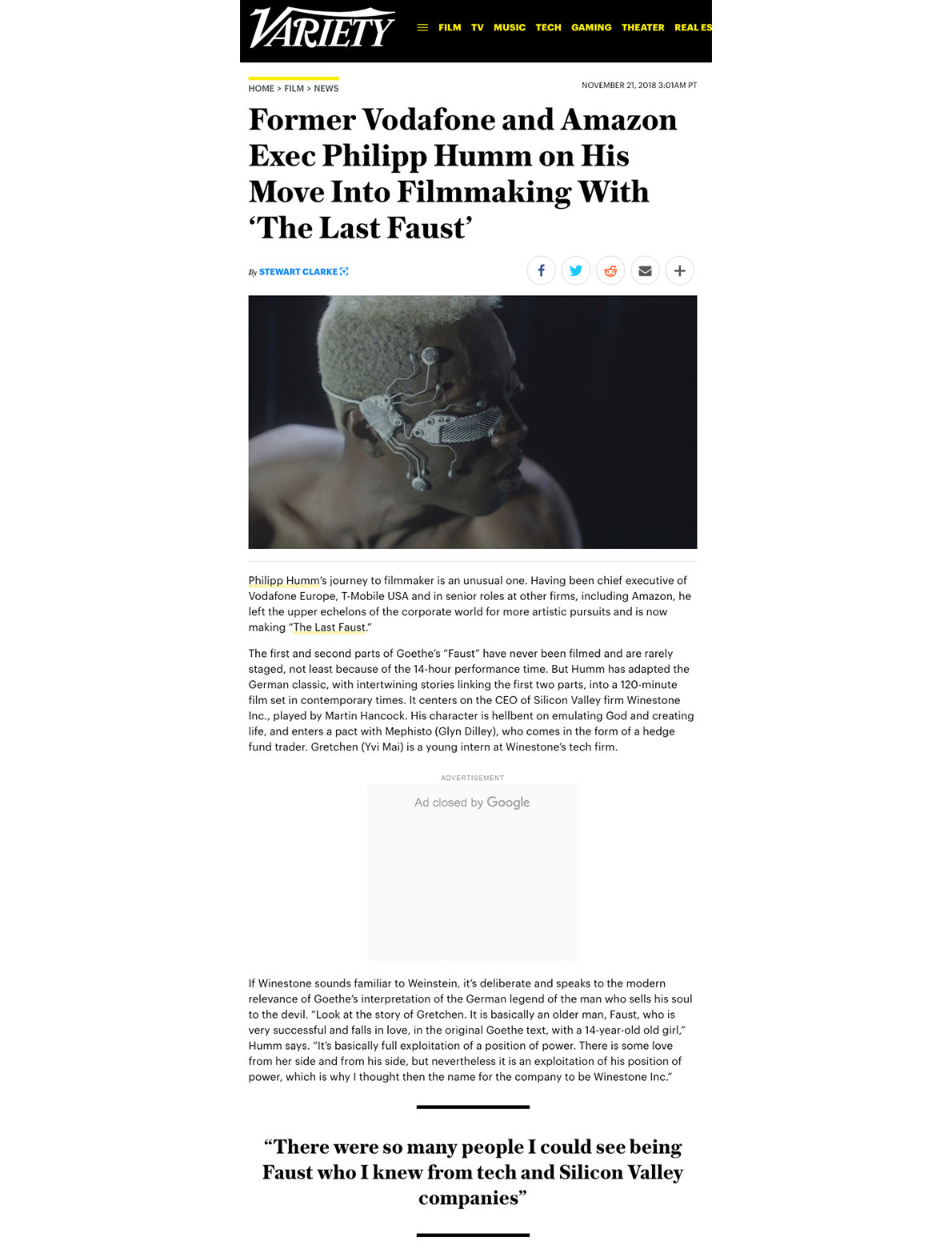 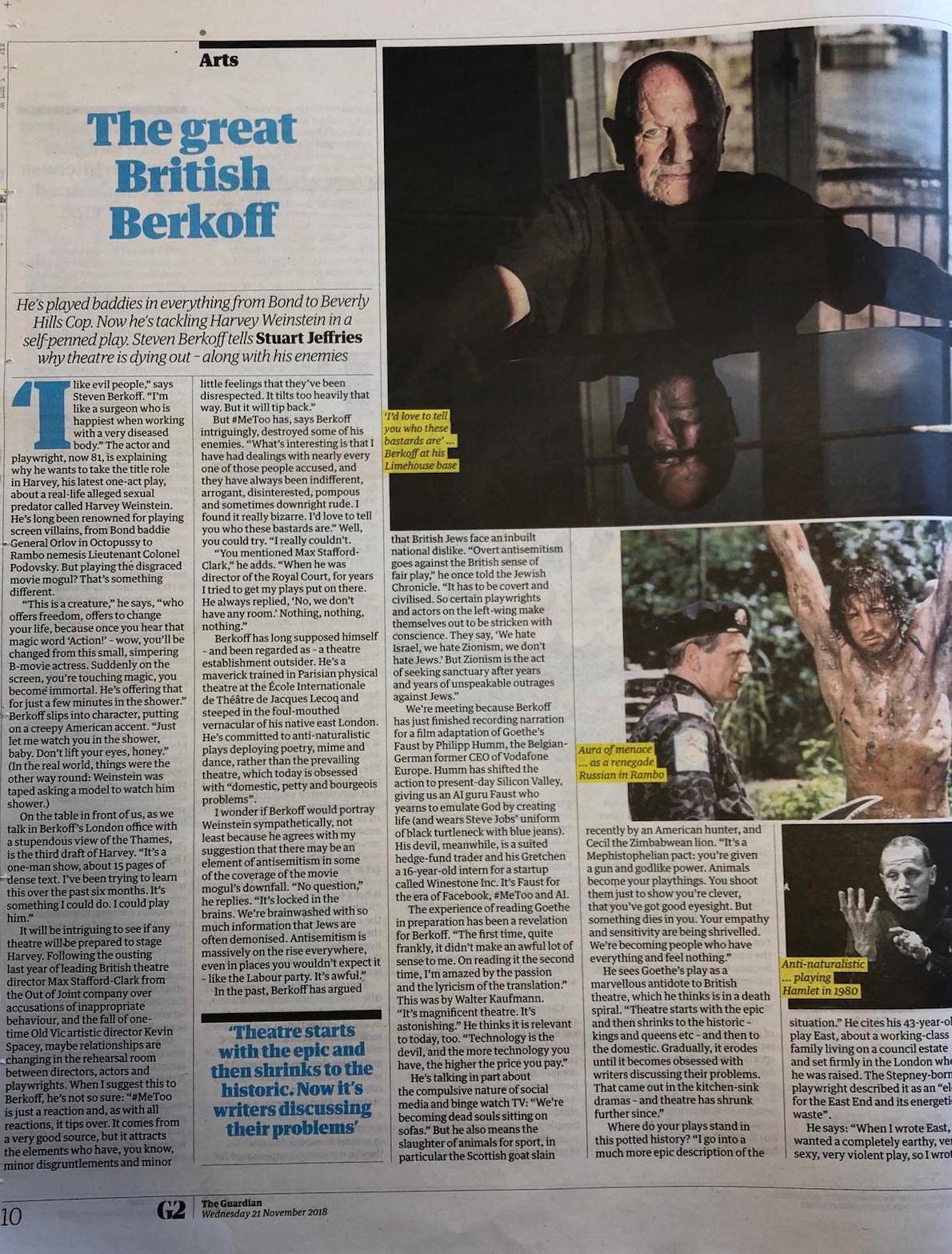 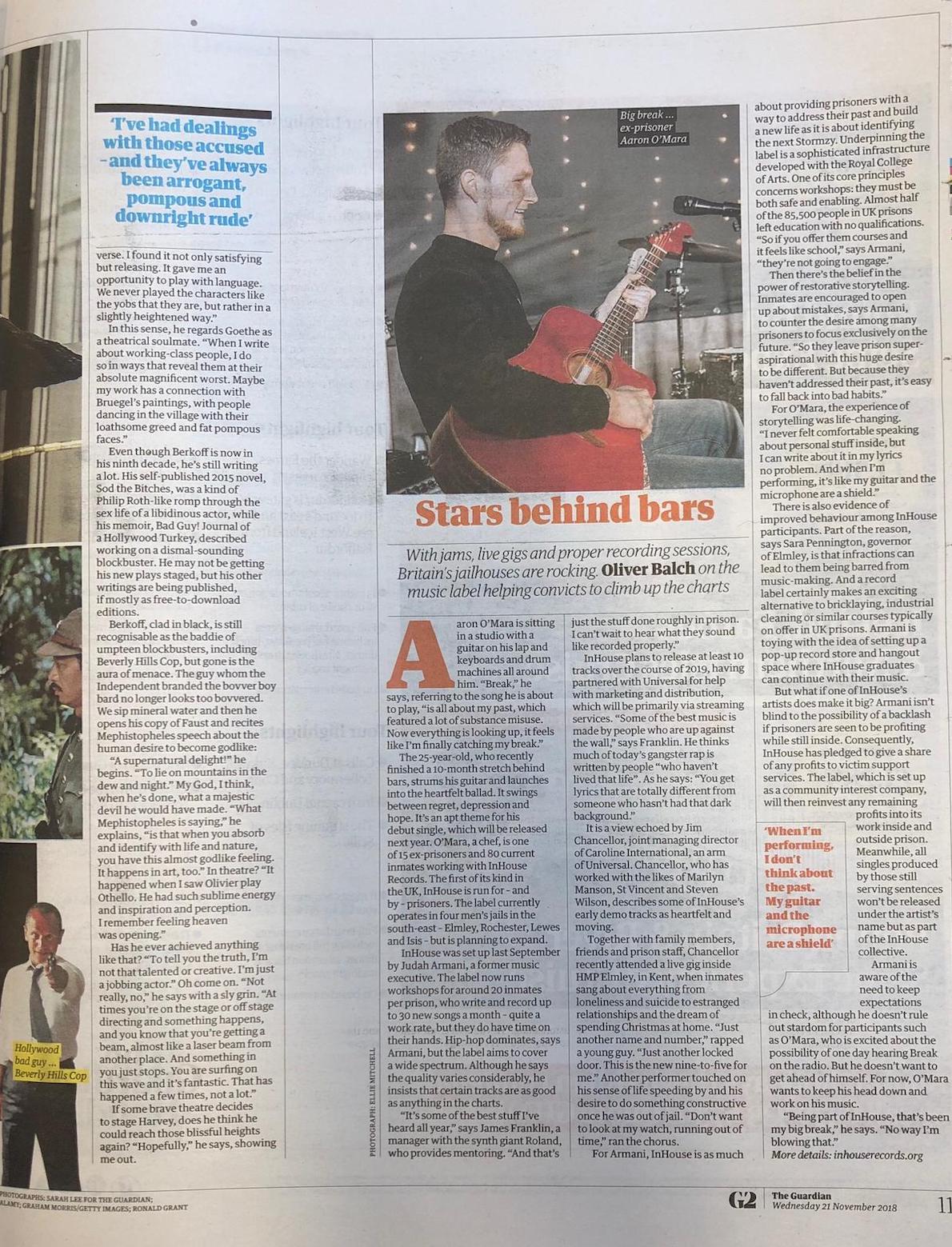 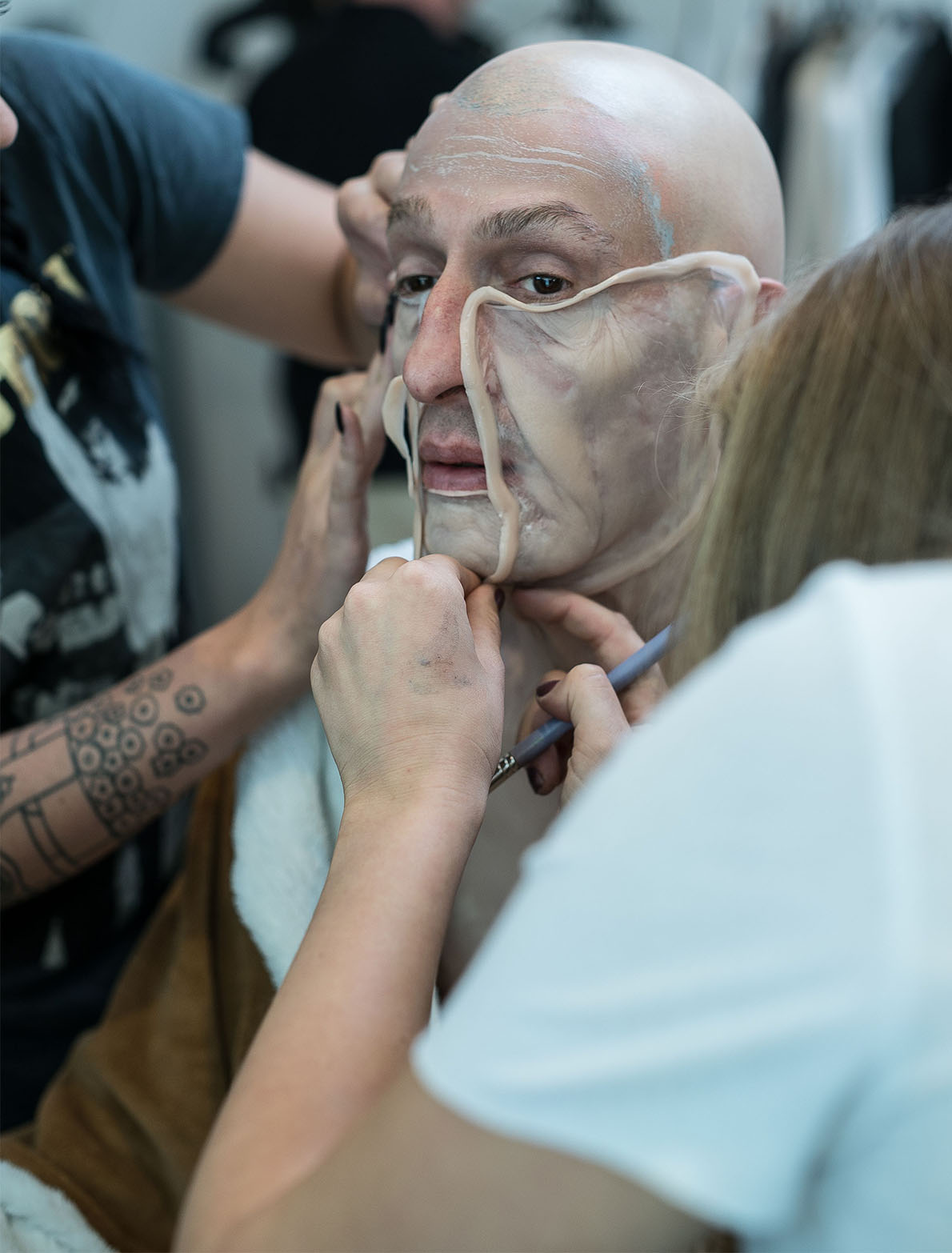 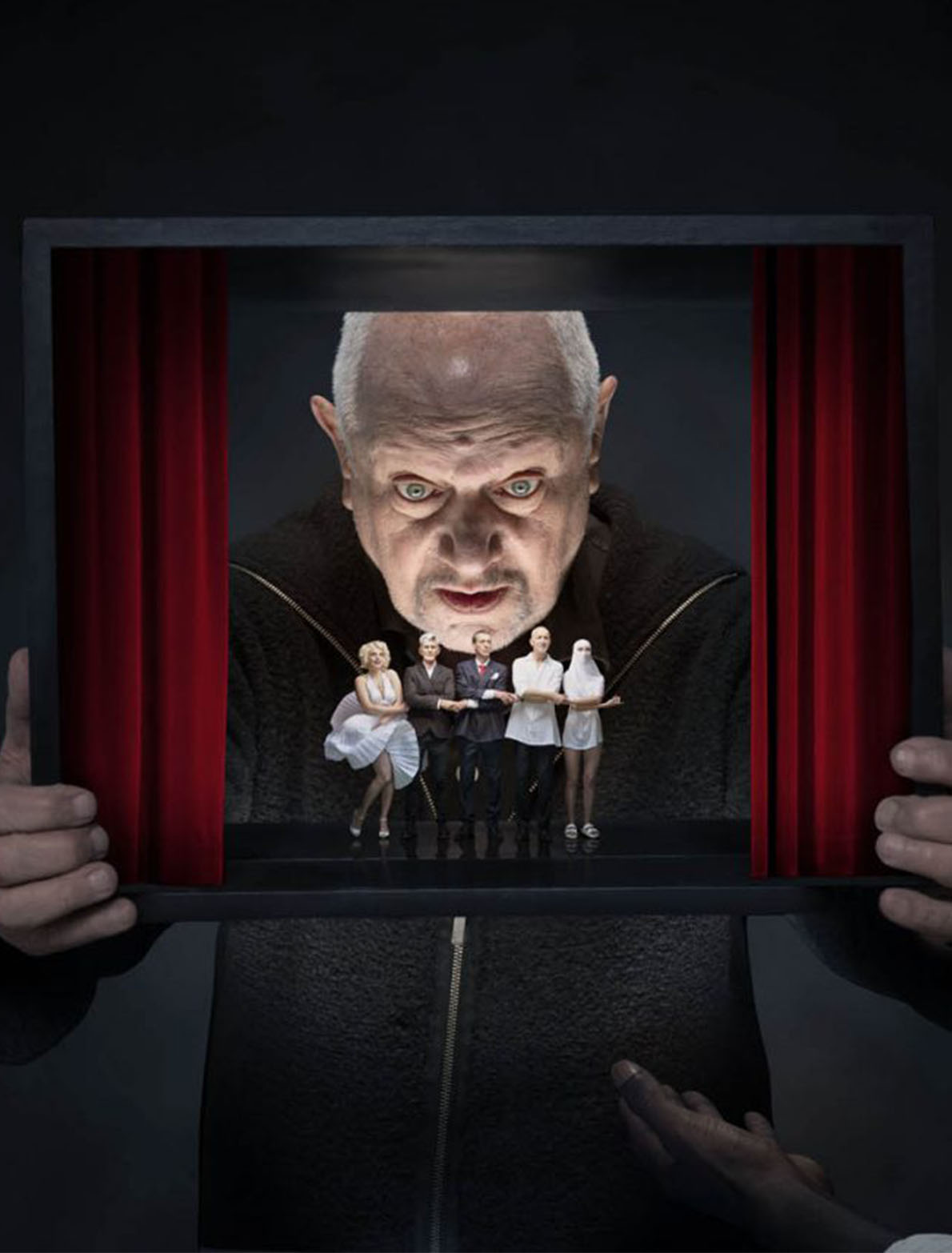 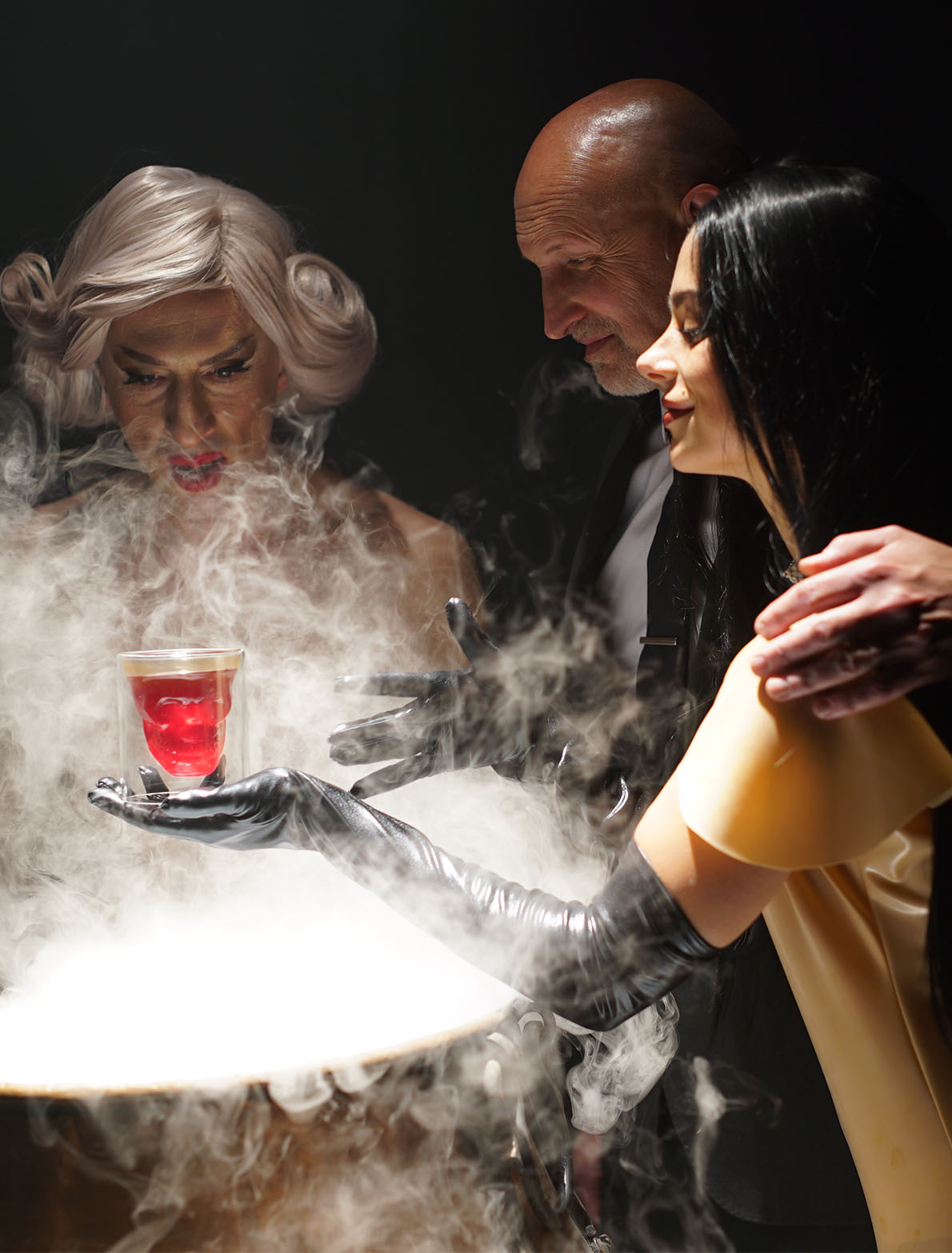