Strike have been brought on board to work with the creators of The London Action Festival in its inaugural year and raise awareness of the festival within the media. With only a month to go between the first press release being sent out and doors to the festival opening, we had to be quick on the ball to react to media requests, plus managing press accreditation.

The London Action Festival, which runs from July 28-31, is a first-of-its-kind celebration of one of the most globally produced and commercially successful genres of Film and TV will launch in London with a major 4-day celebration this Summer. Ticketing and full information can be found at: www.londonactionfestival.com 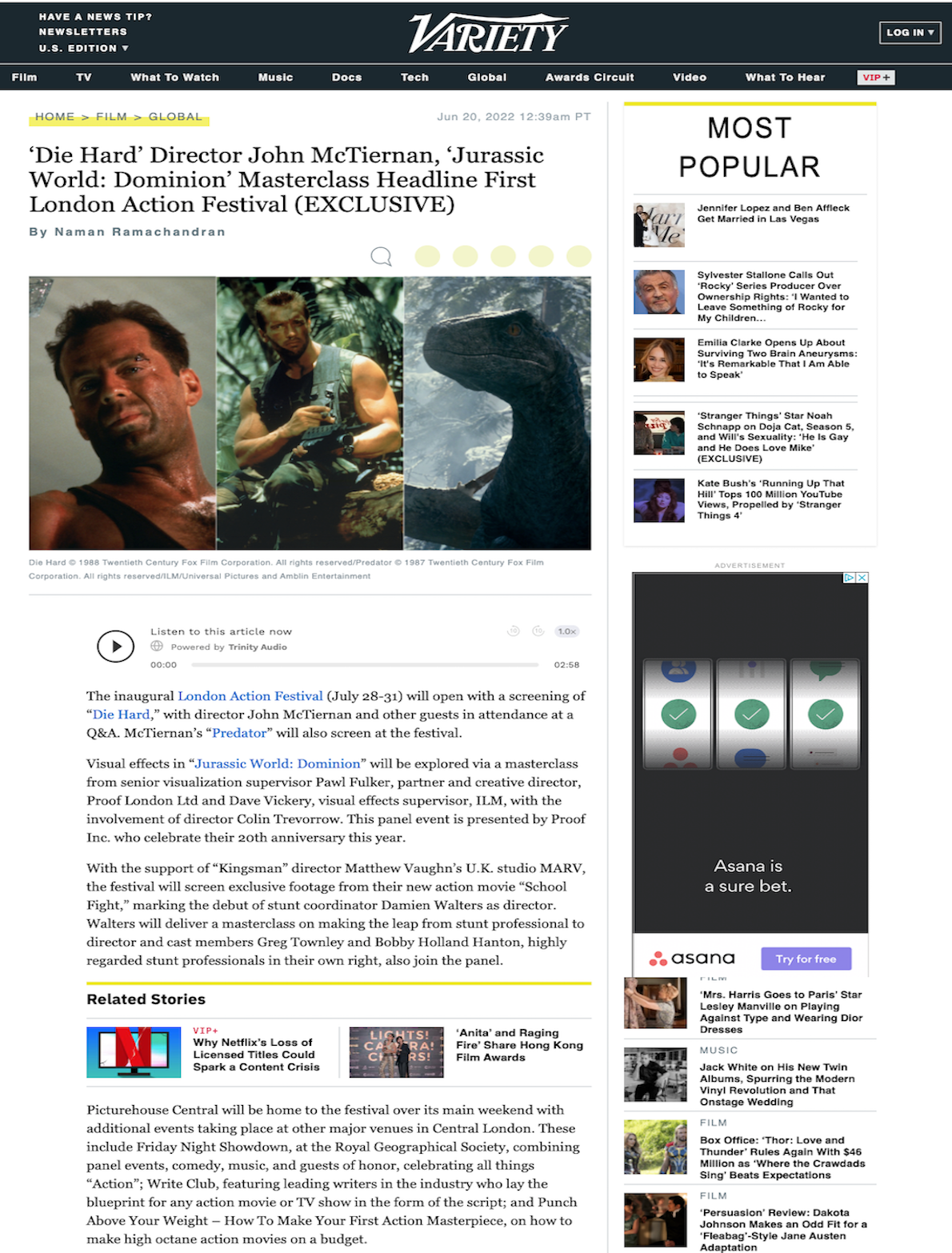 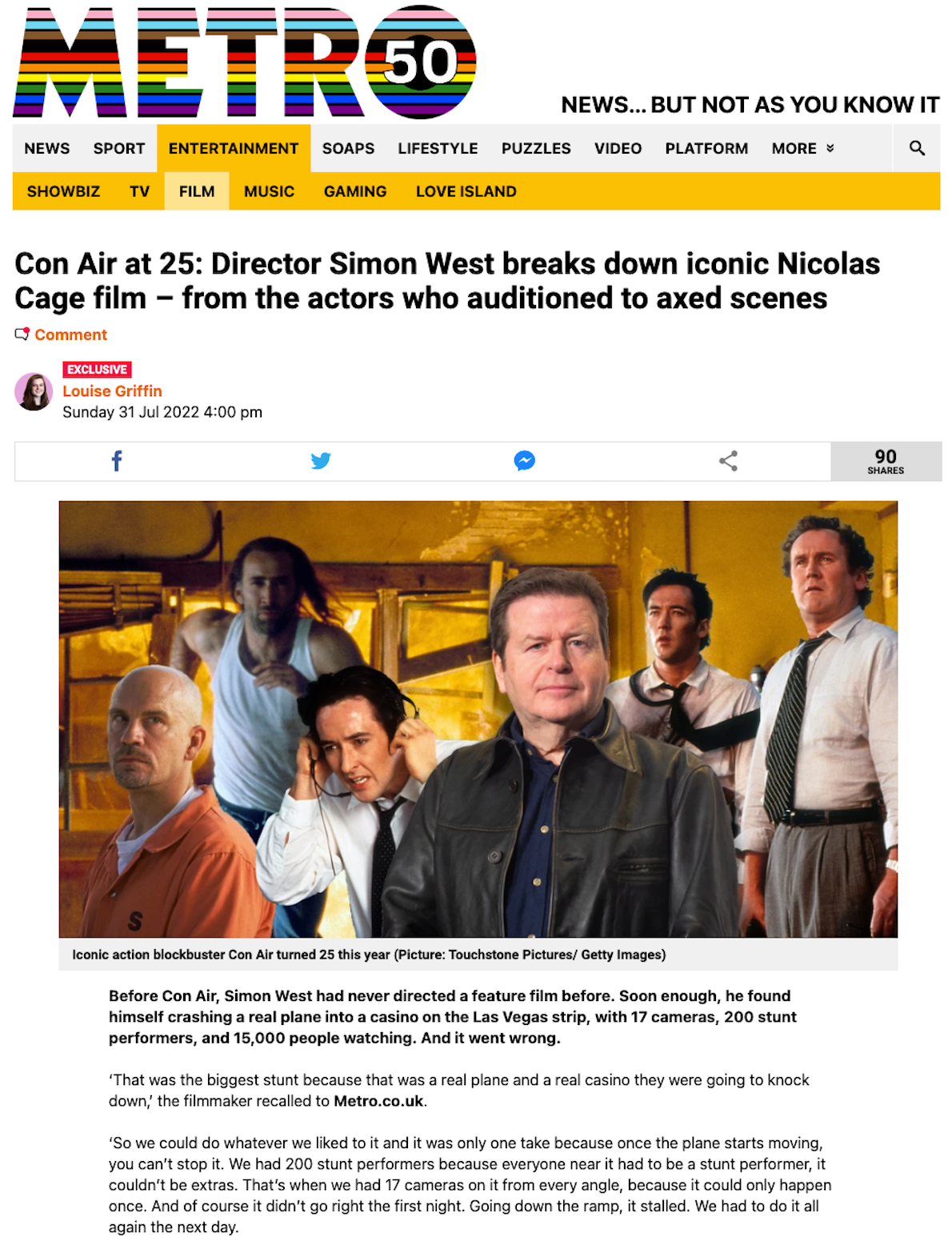 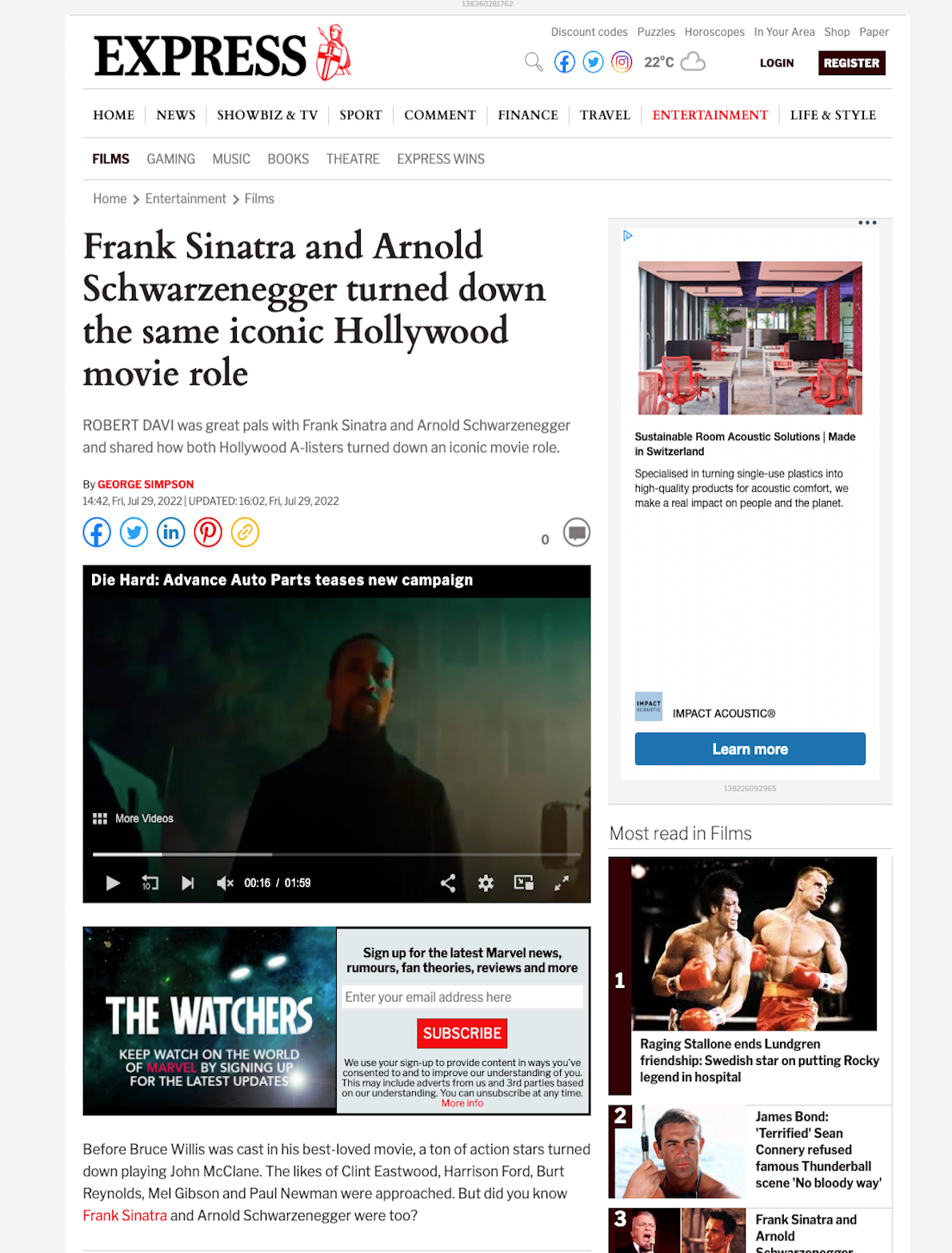 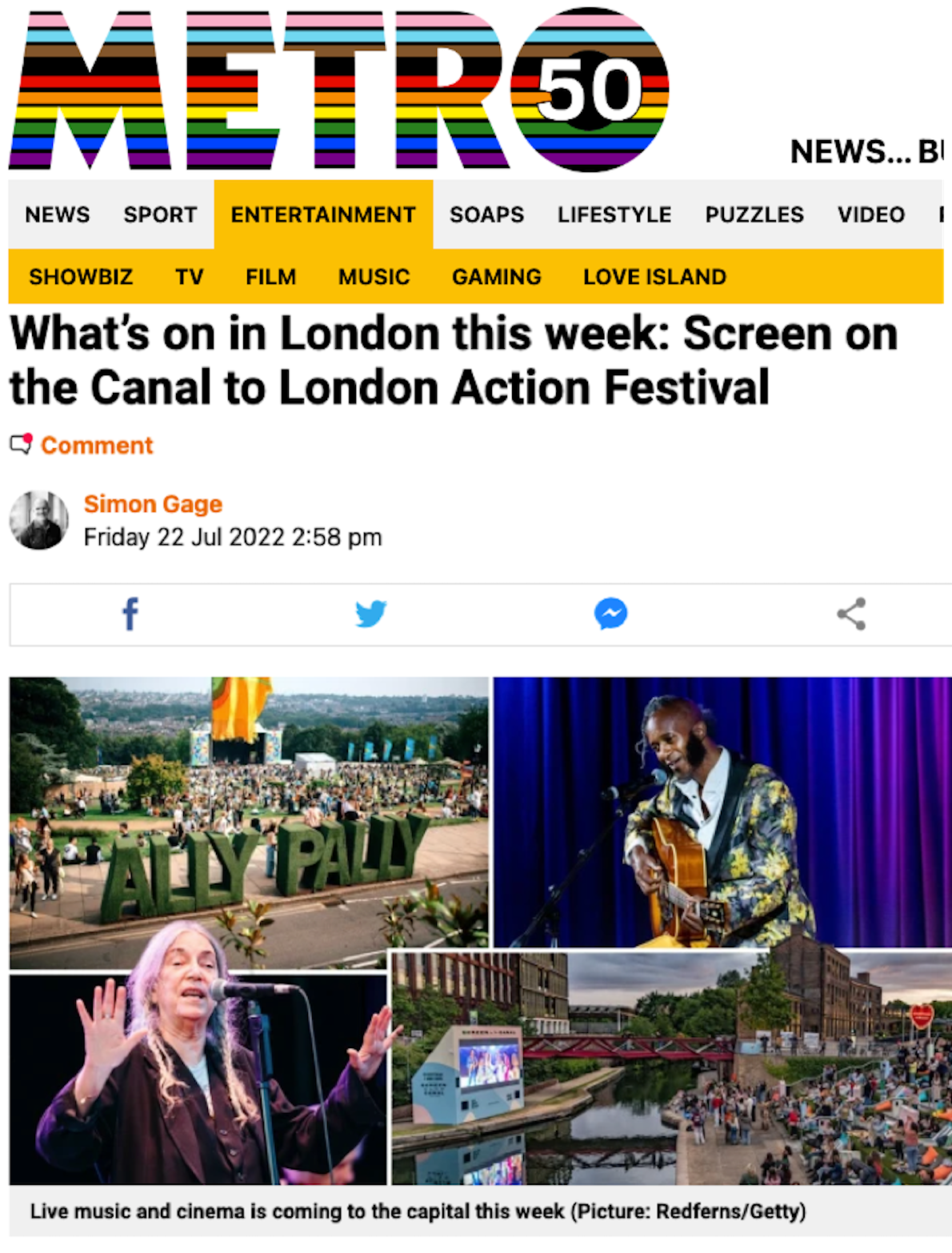 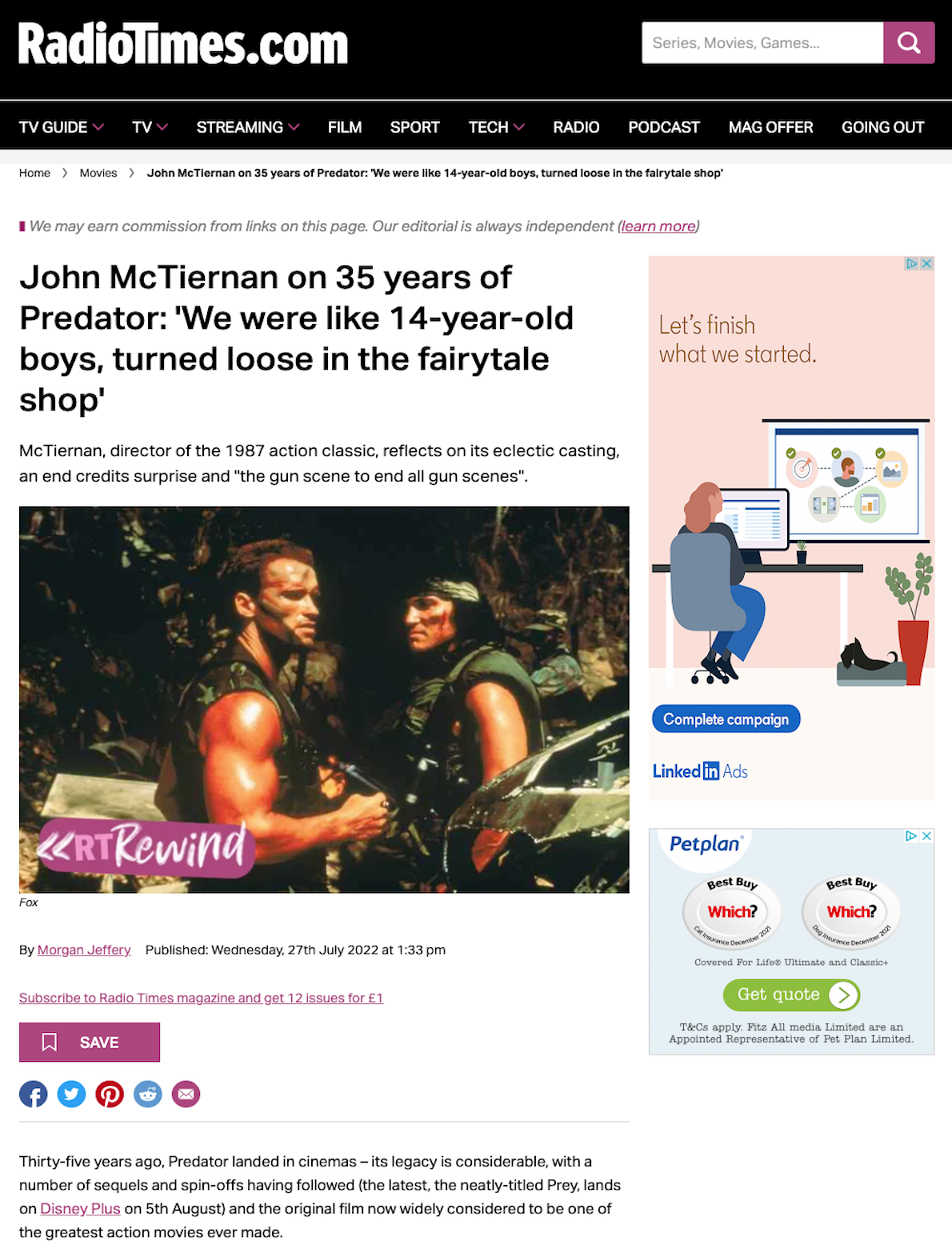 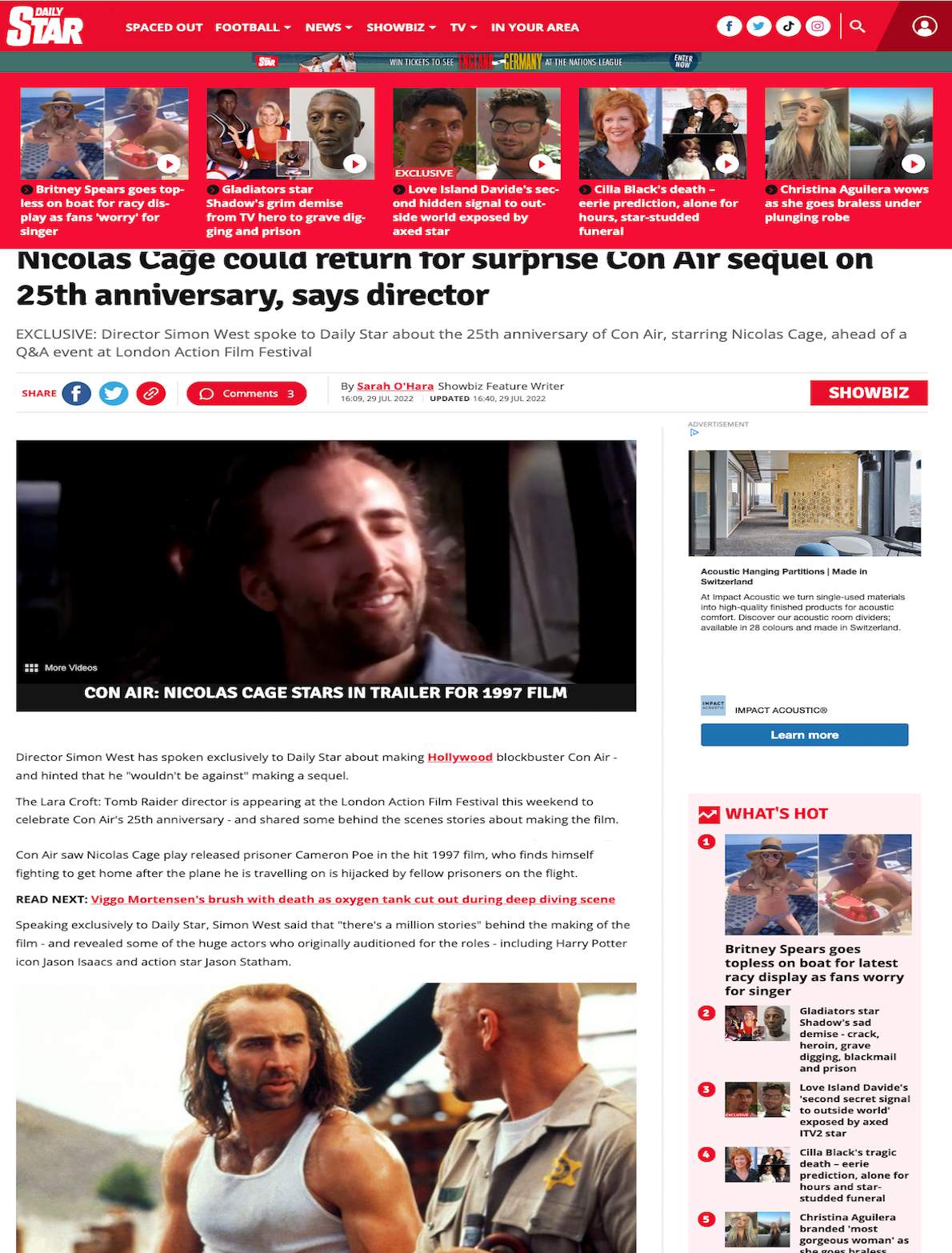 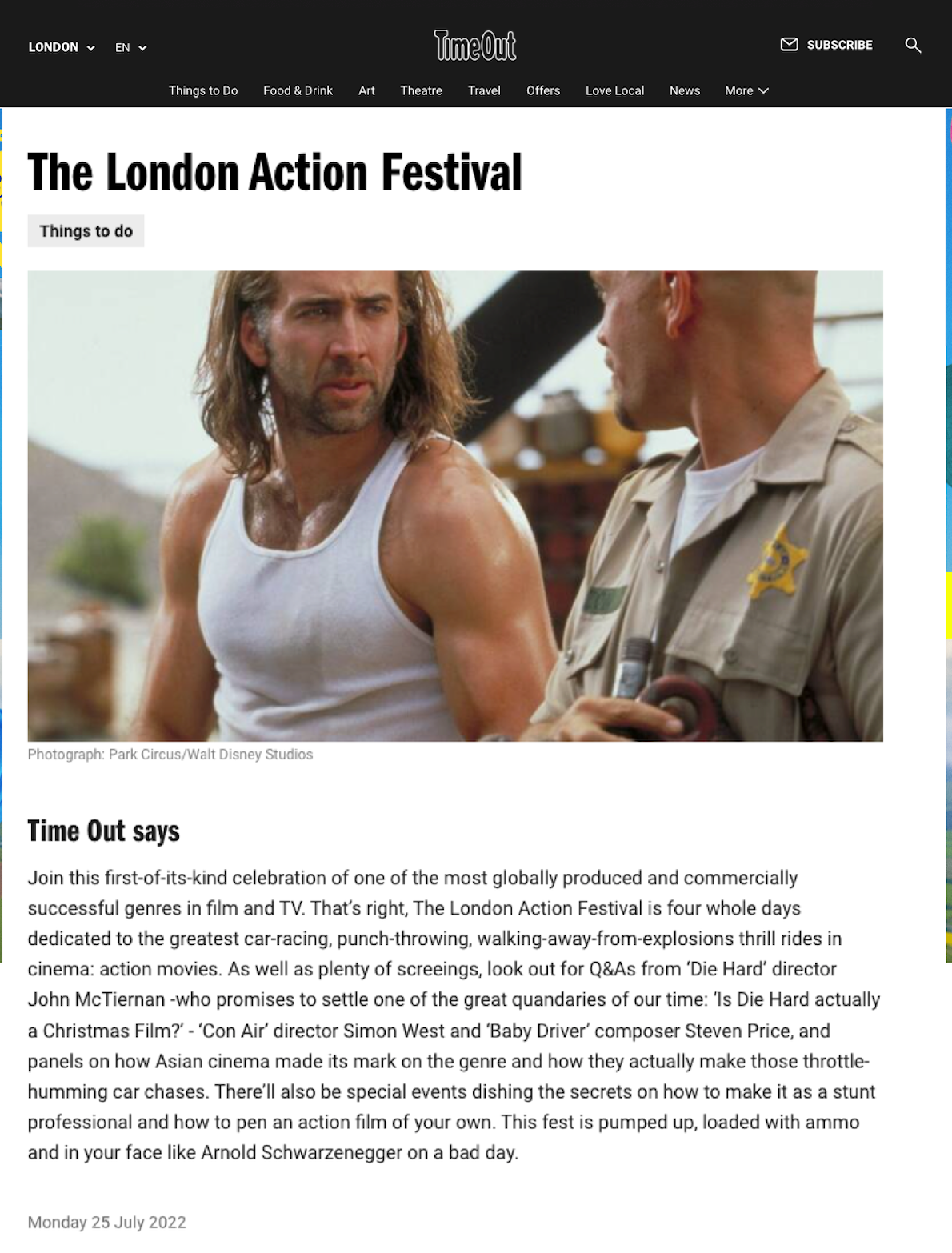 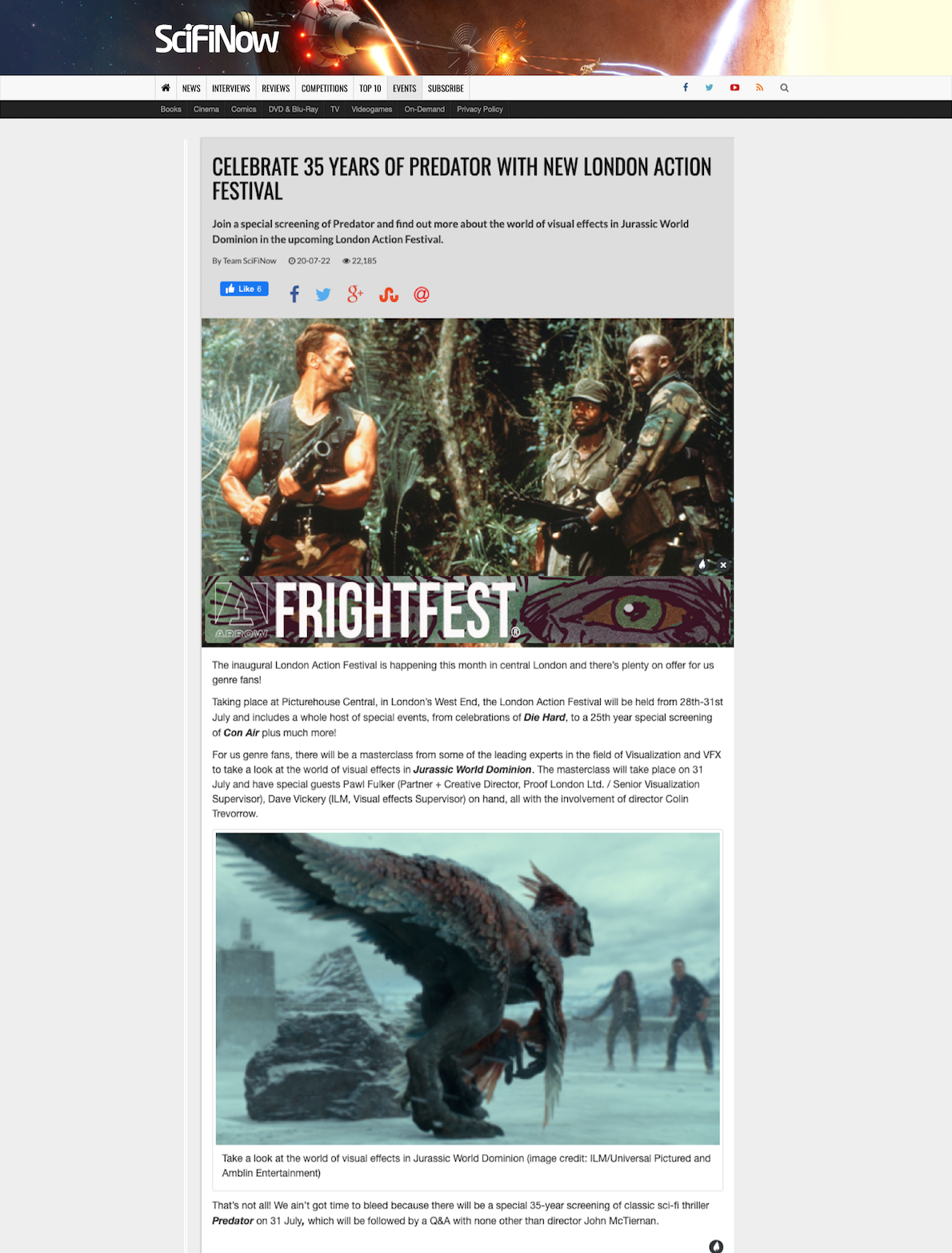 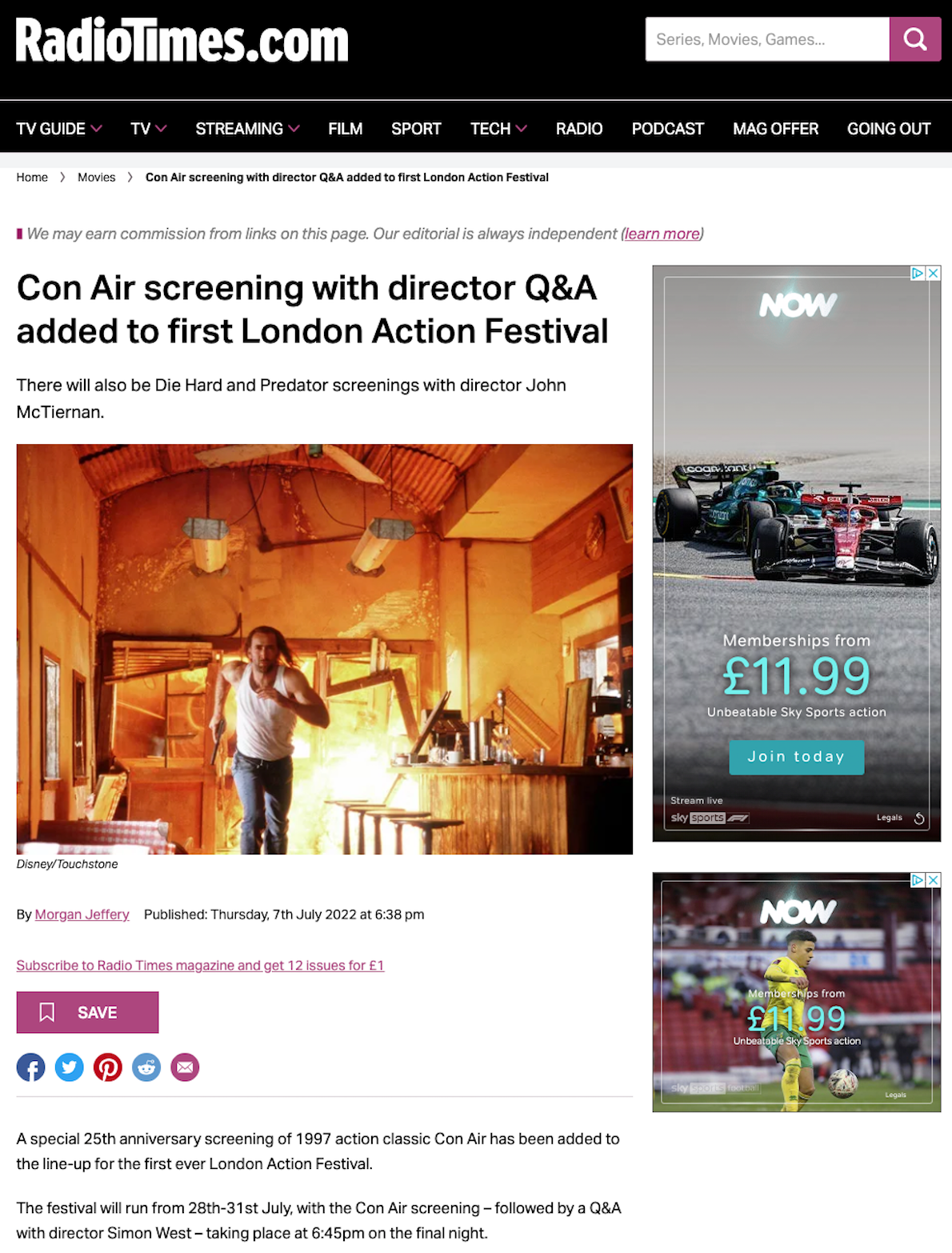 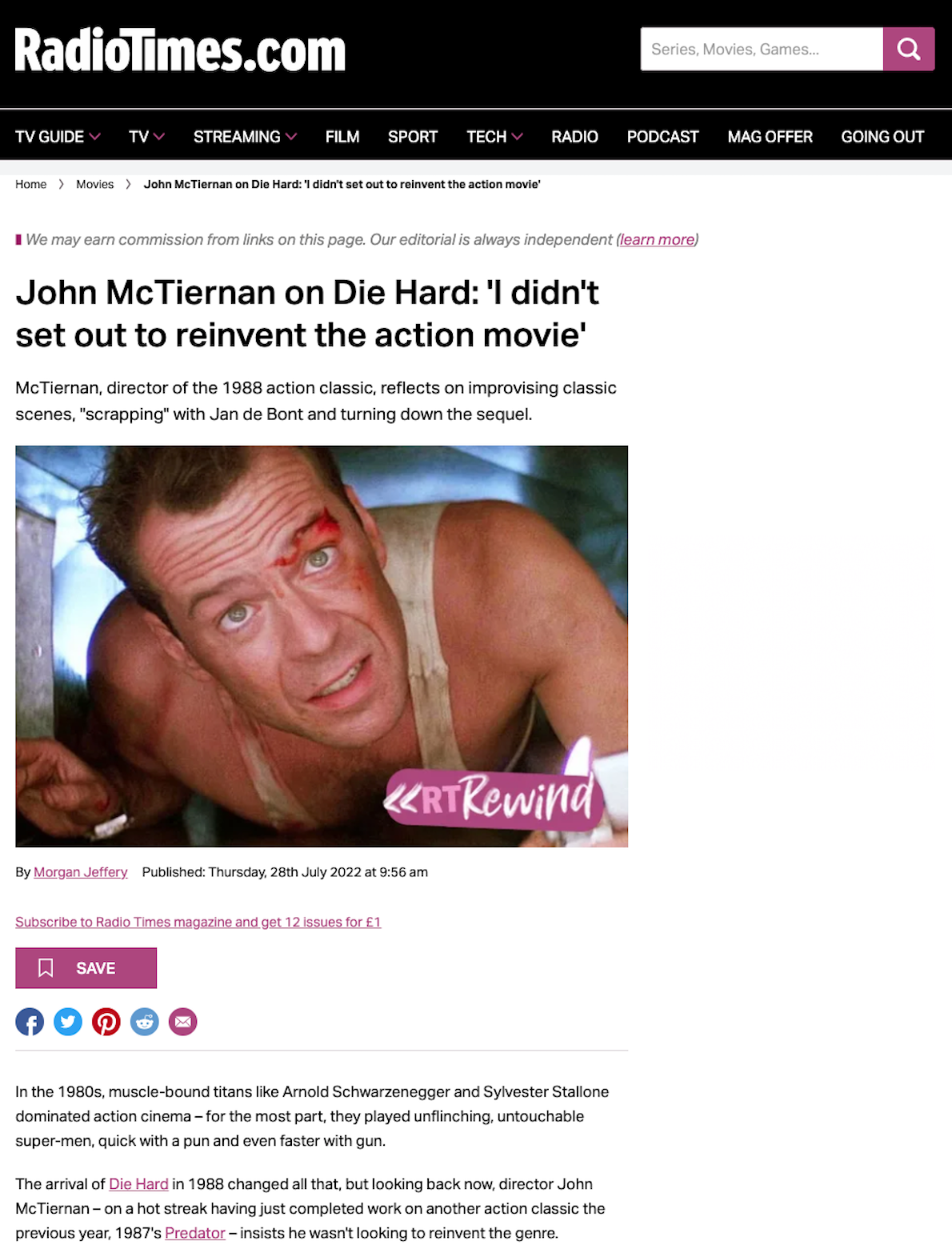 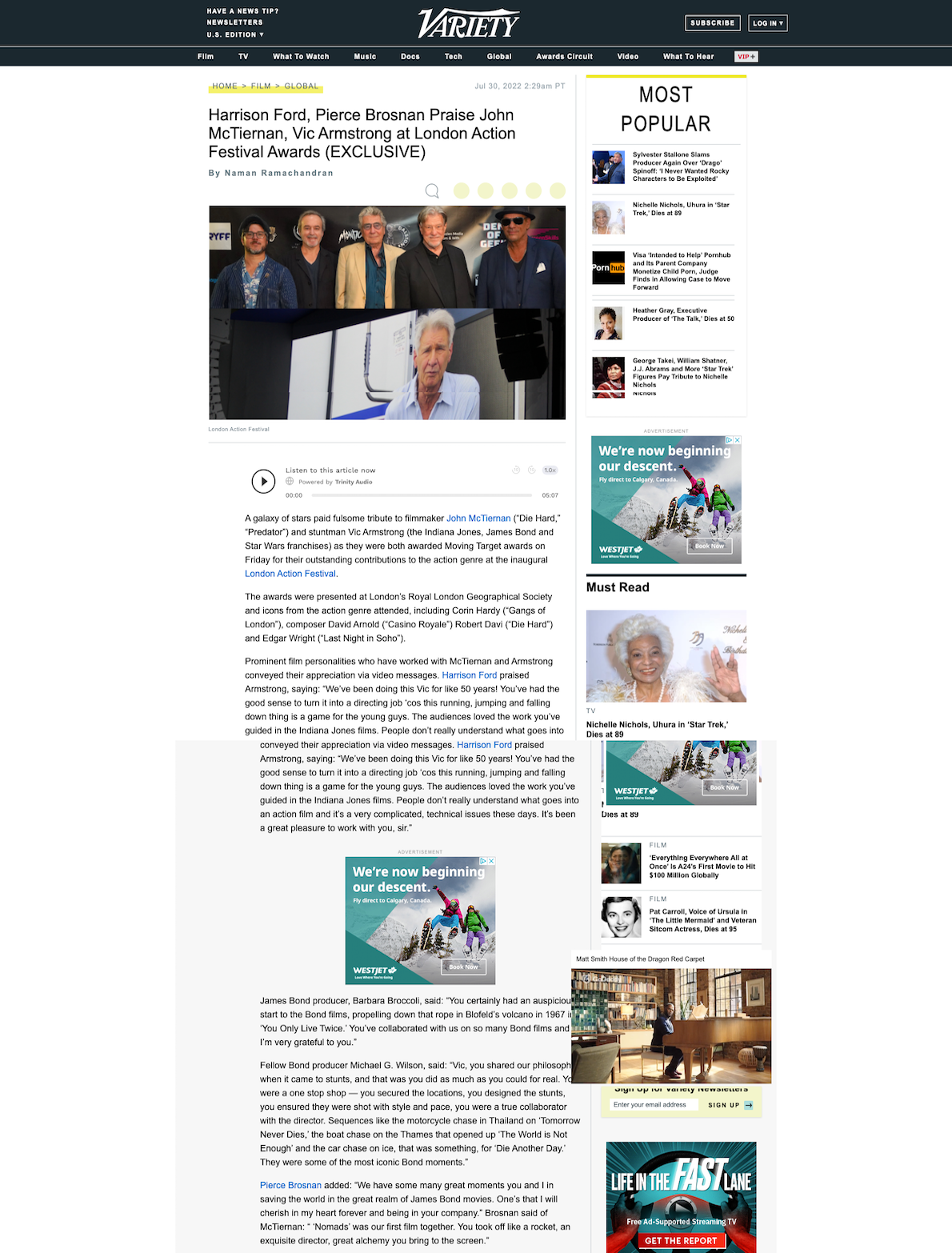 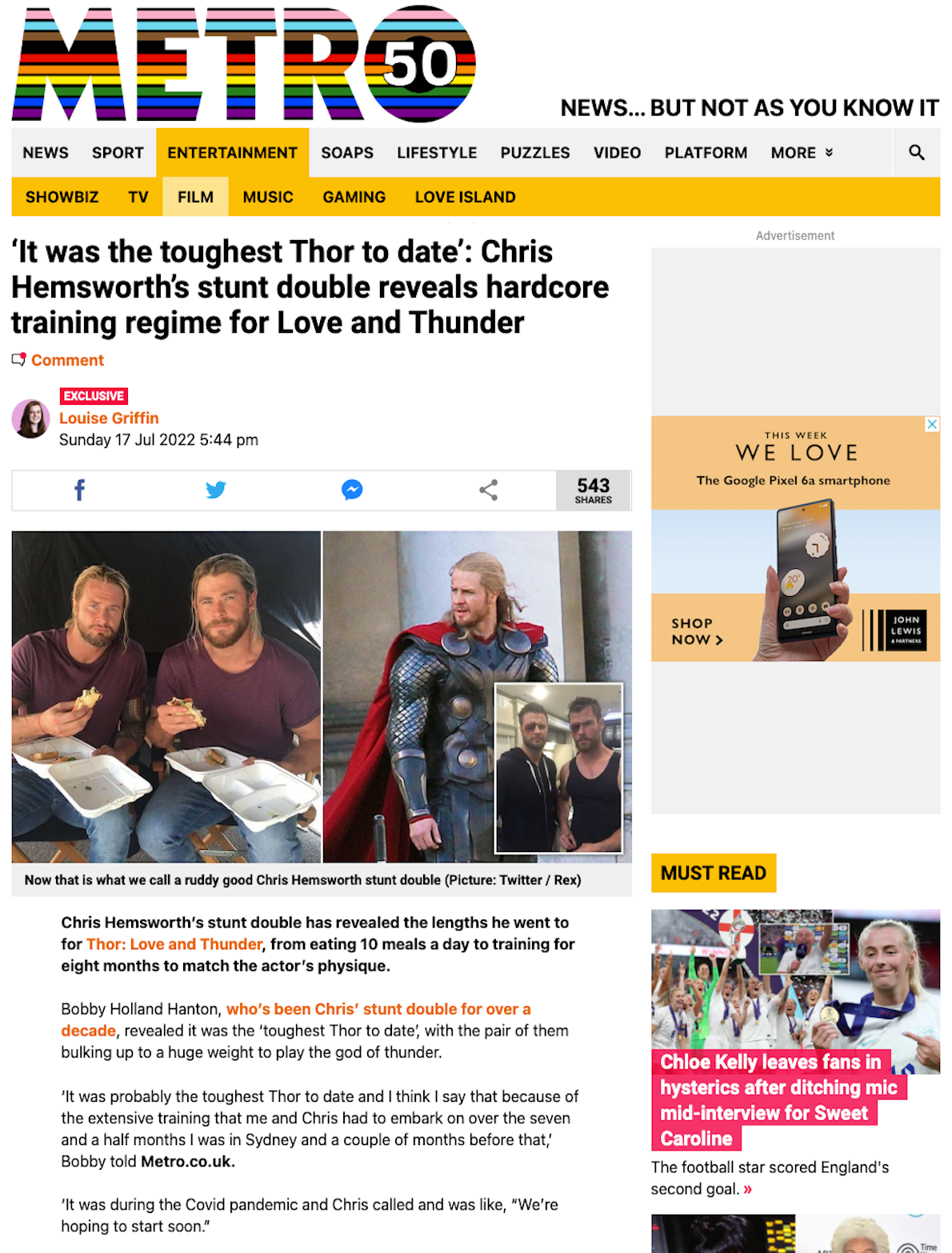 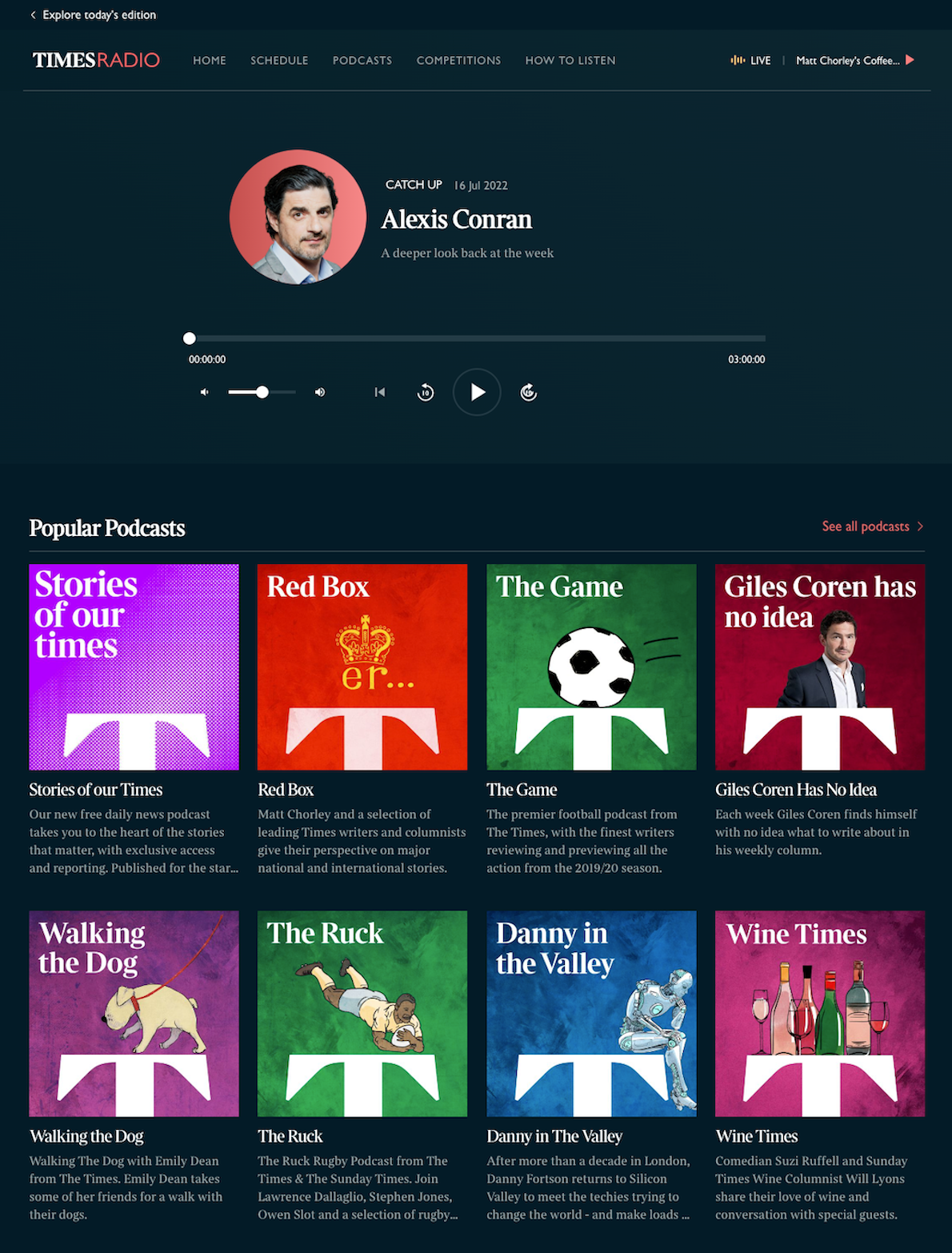 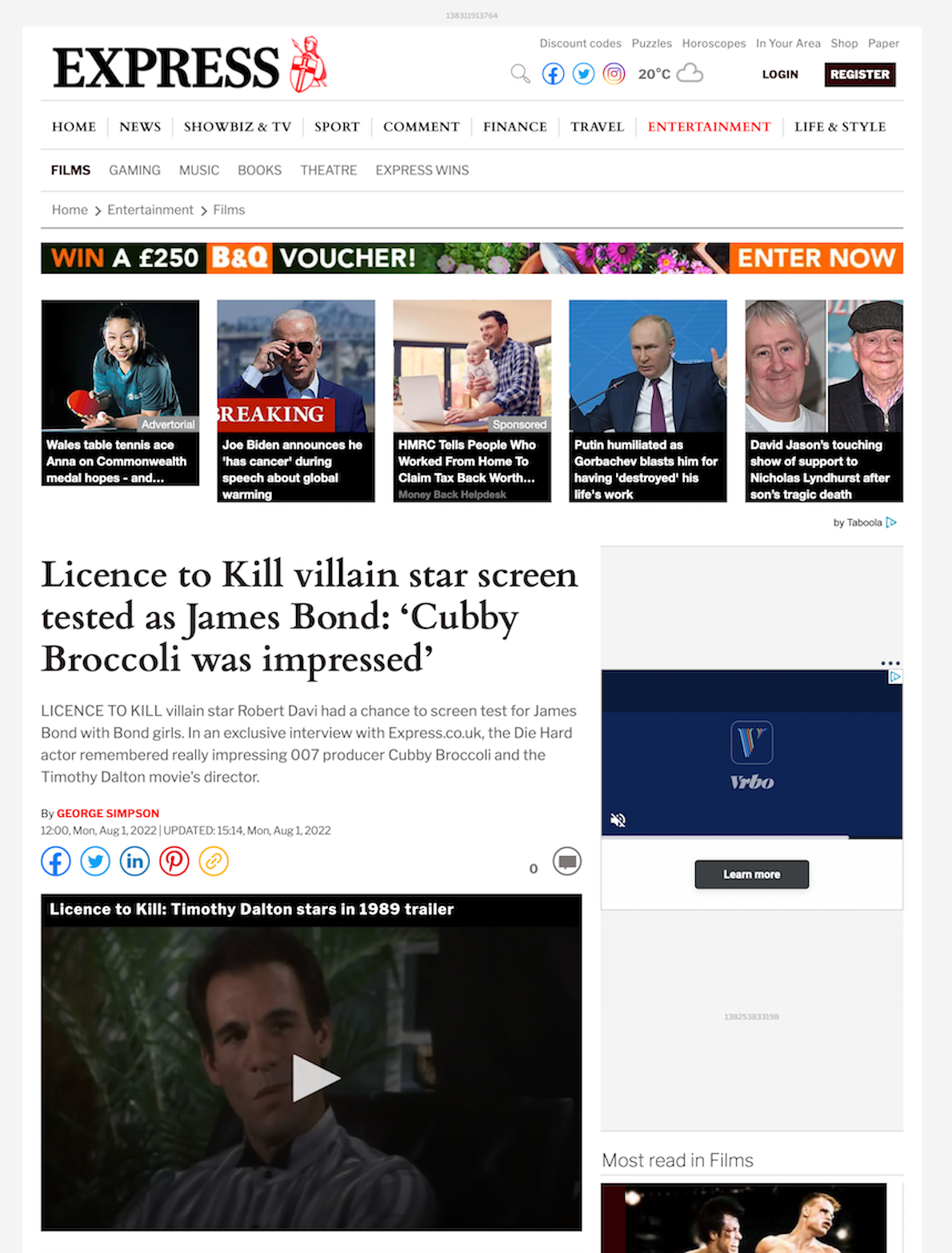 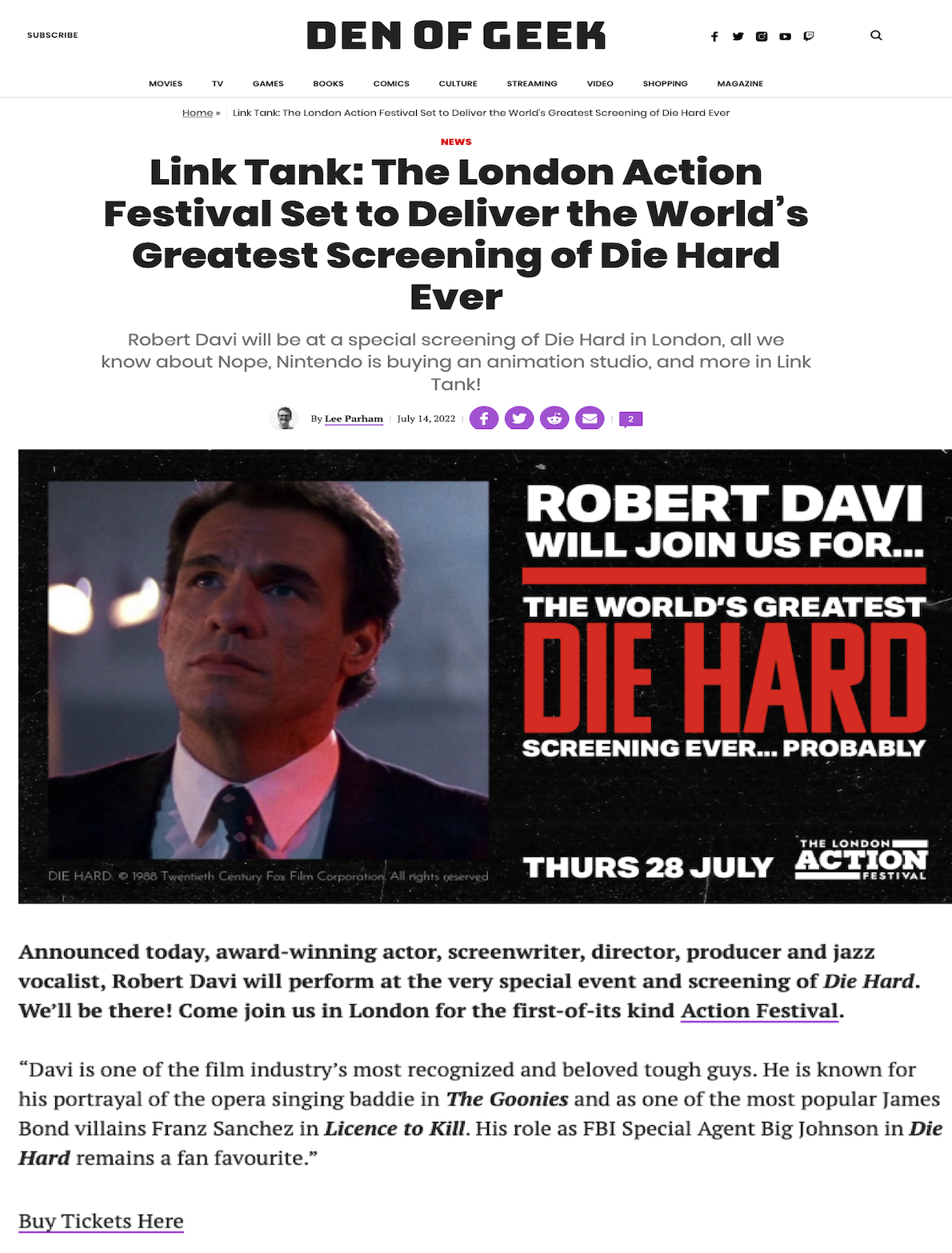