Sinister thriller The Oak Room is out now on Digital Download!

During a raging snowstorm, a drifter (RJ Mitte) offers to settle a debt with a grizzled bartender by telling him a story. The night’s events quickly spiral into a dark tale of deceit, mistaken identity and shocking violence.

Strike Media were excited to work with Lightbulb Film Distribution on their latest thriller and handled the publicity for the UK Home Ent release.

Strike hit the ground running with this project and quickly secured a trailer exclusive with Empire magazine to announce the films upcoming release to their 5.9 million digital readers. On top of securing numerous reviews and news stories, the strike team worked closely with the films key star RJ Mitte and Director Cody Calahan to organise a number of features with The Daily Telegraph, Express, HeyUGuys and more!

To celebrate the release Strike also organised a media drop with top UK press to highlight the release date. The Strike team commissioned special beer mats to tie into the main bar from the film and also sourced drink partner Hiver to supply beer to give a lucky few the full “The Oak Room” experience. The drops were shared across all major social platforms by key publications including Yahoo Entertainment, Starburst Magazine and Flickering Myth and went on to reach over 370,000 followers. 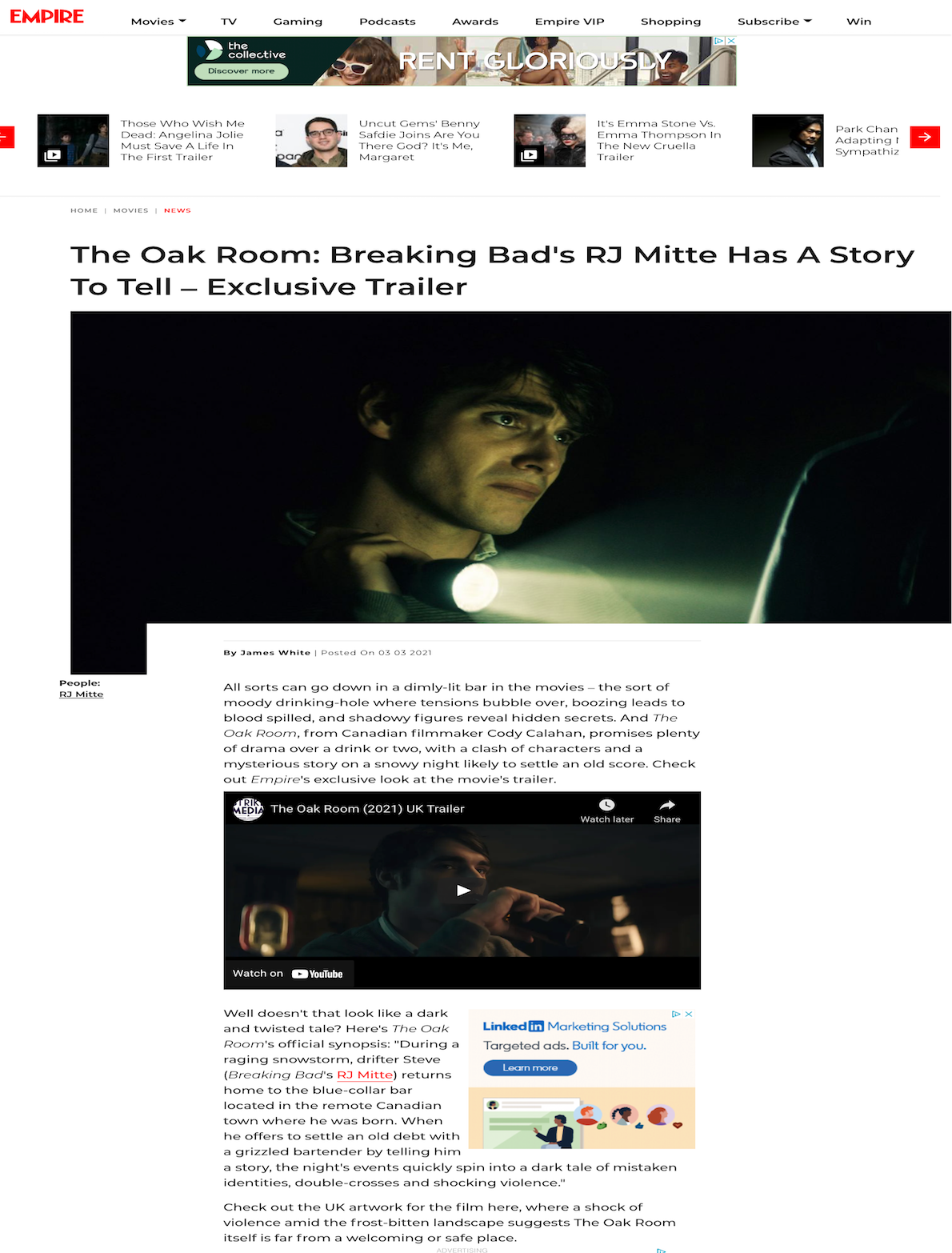 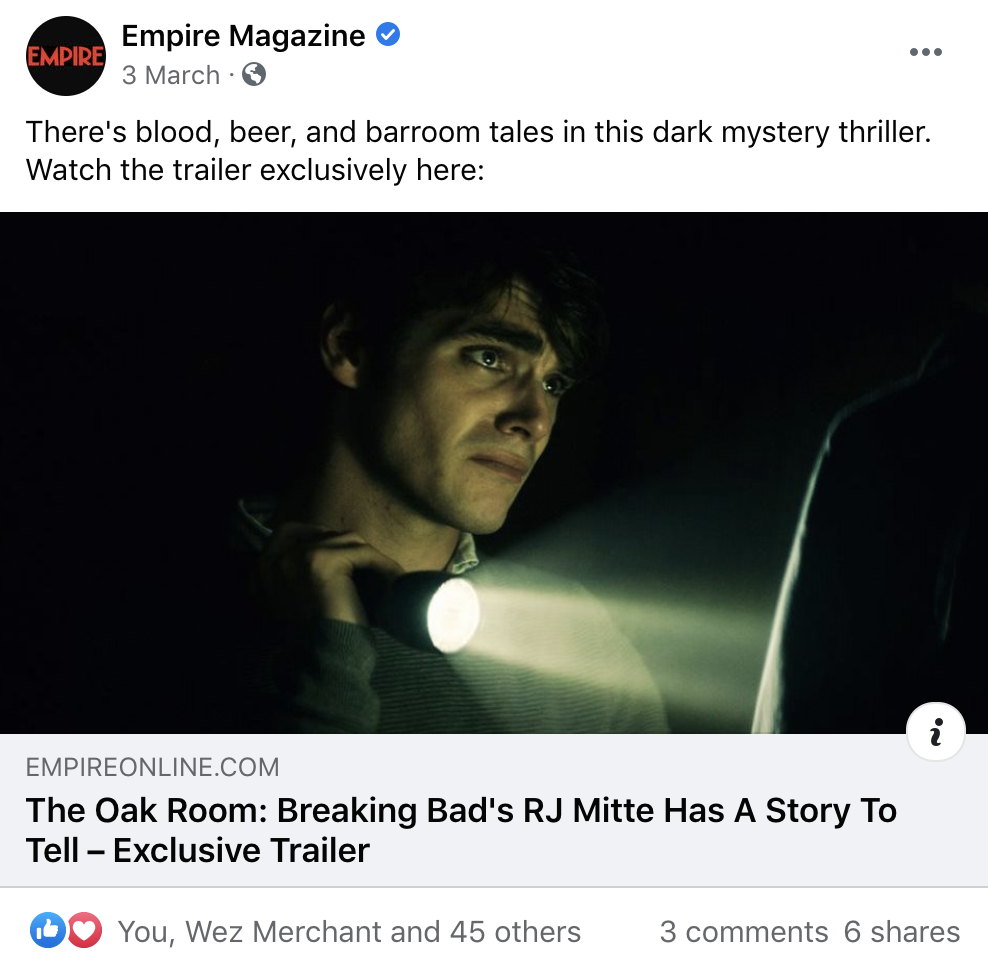 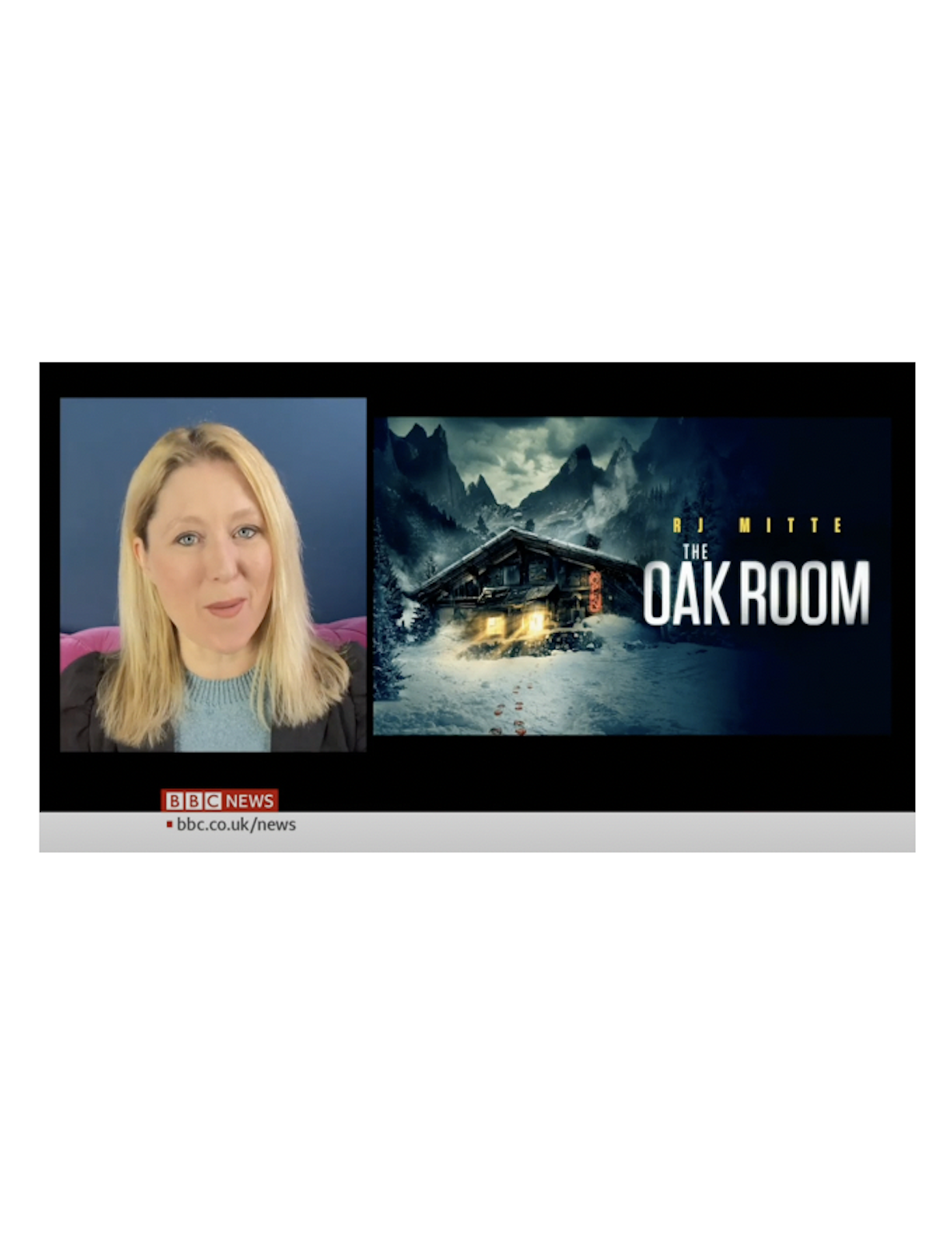 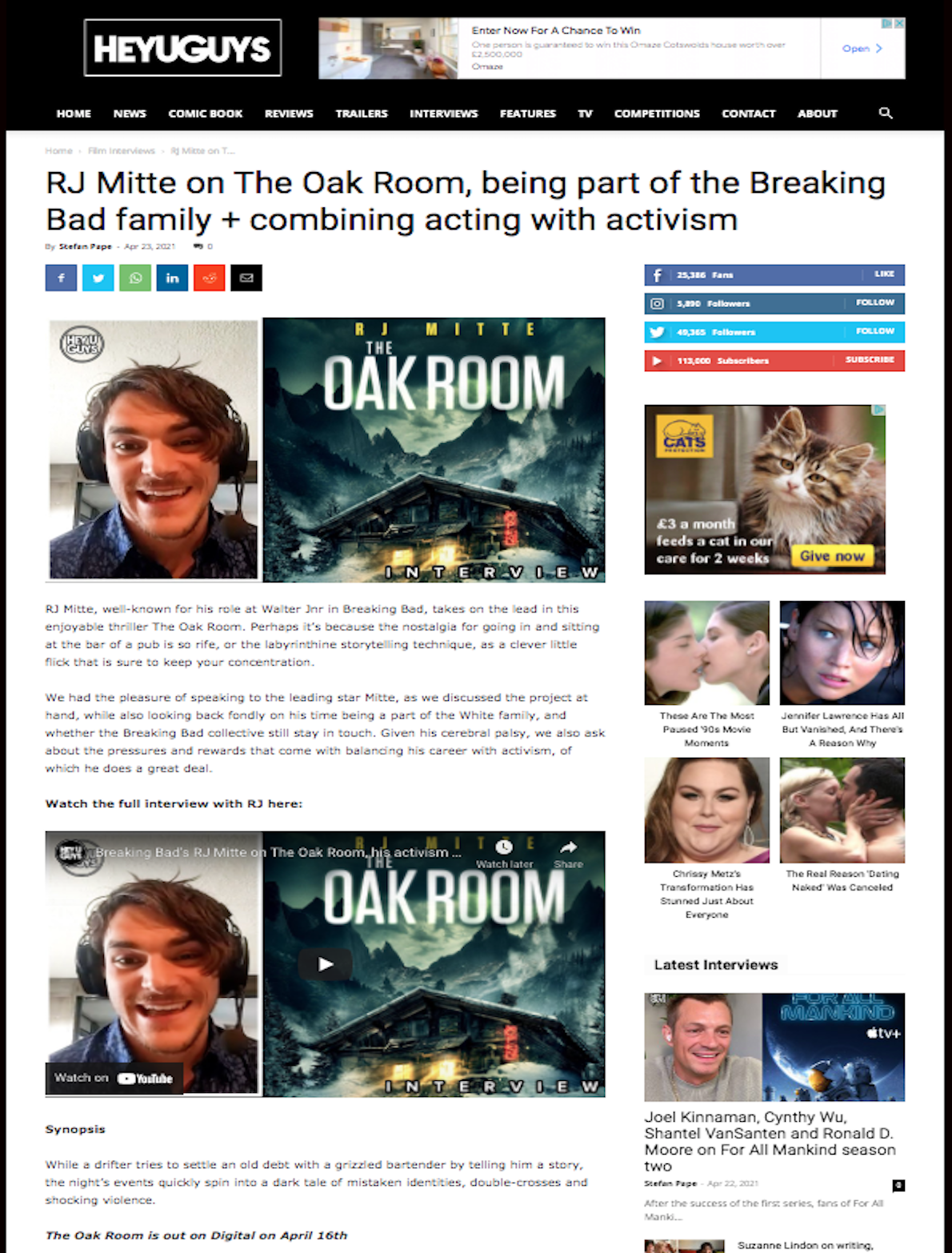 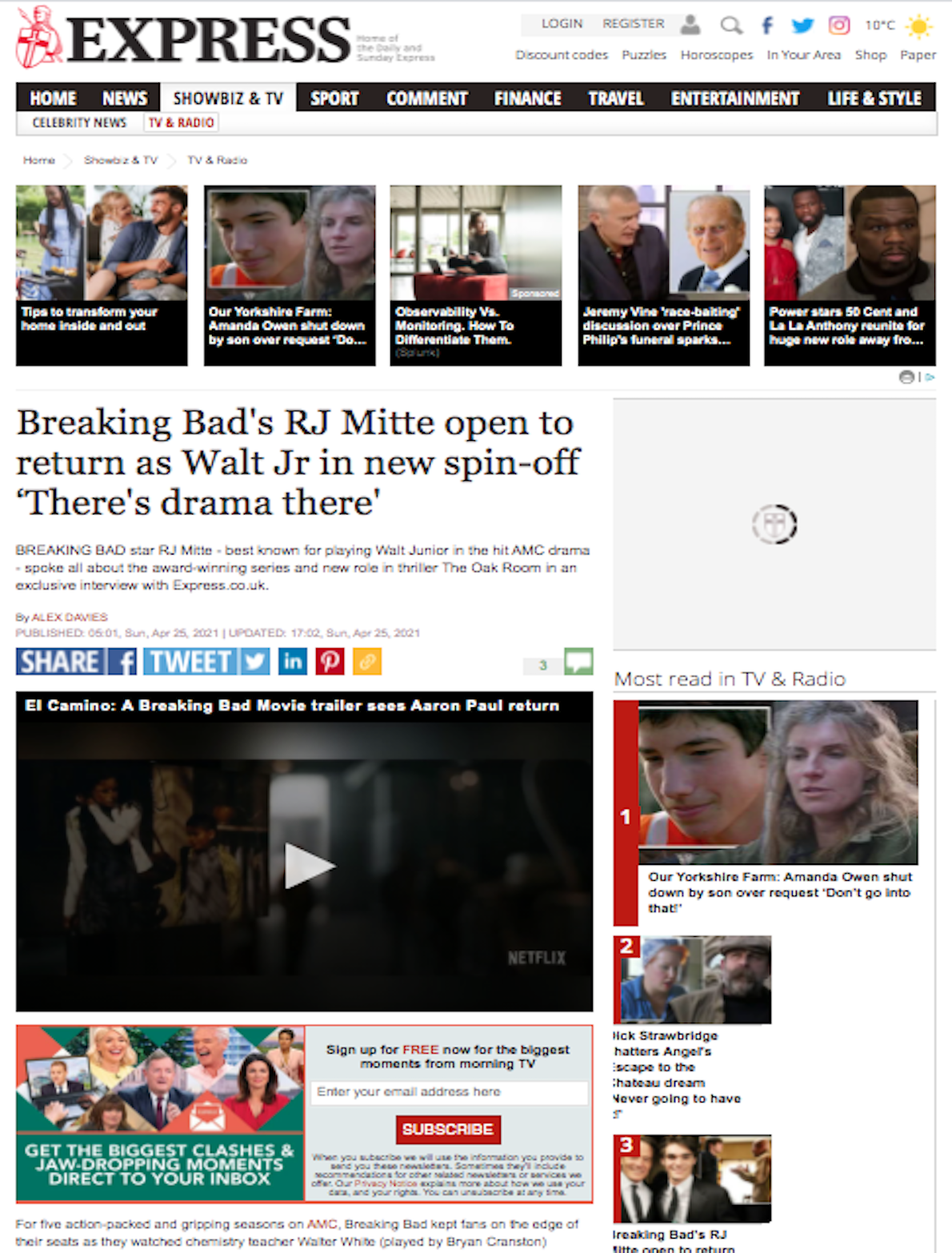 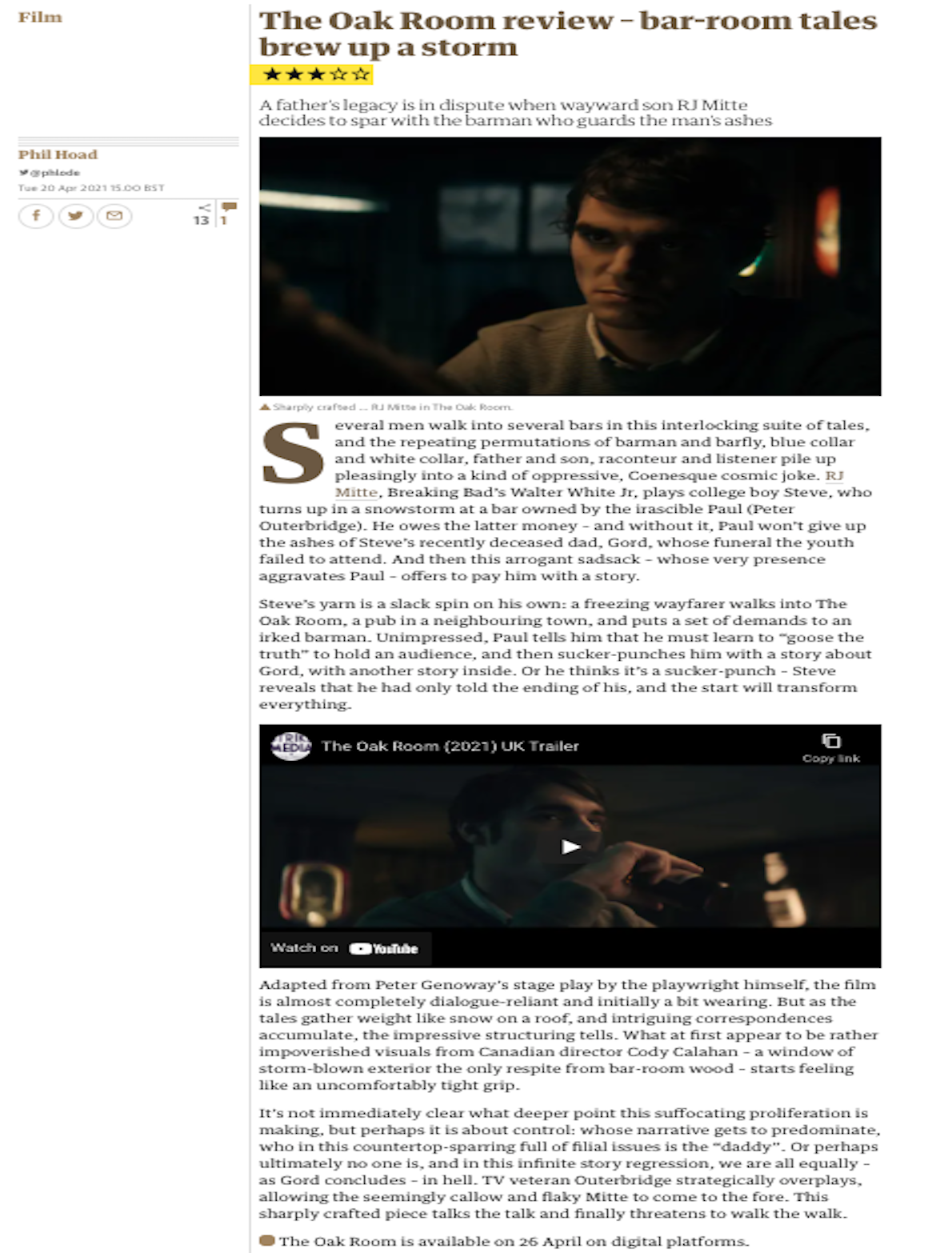 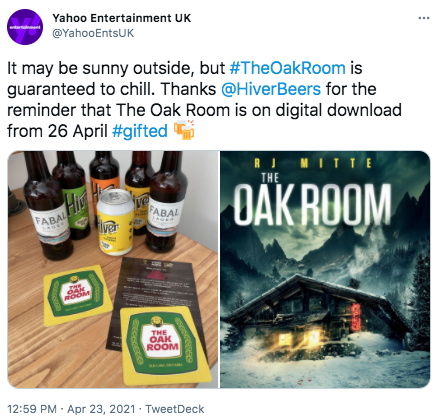 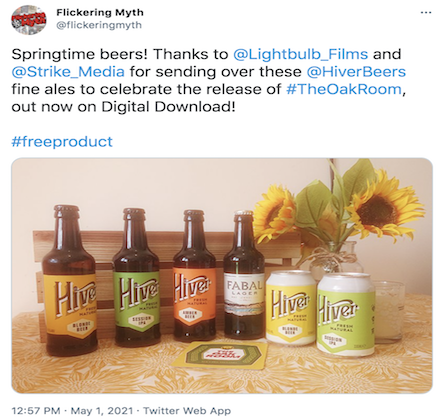 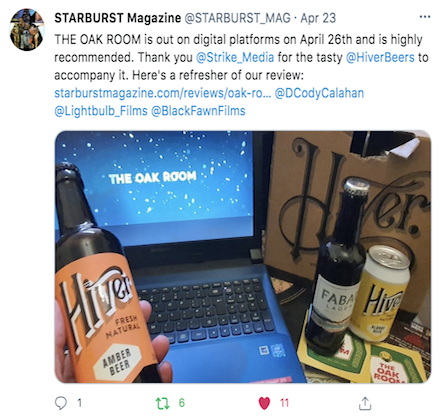