The Spongebob Movie: Sponge on the Run

The world’s favourite yellow sponge is back with his Bikini Bottom crew as you’ve never seen them before and we can’t contain our excitement! The SpongeBob Movie: Sponge on the Run will follow SpongeBob and Patrick travelling to the lost city of Atlantic City to solve the mysterious kidnapping of Gary the snail. They soon prove that there’s nothing stronger than the power of friendship as they encounter danger and delight at every turn.

This has been a great campaign so far and we are working alongside Paramount with sustainable and environmentally conscious brands which pay homage to the film’s roots in marine biology. Watch this space for fun collaborations and influencer events in the pipeline!

The History of SpongeBob

Curiosity about the oceans and the desire to preserve the natural world lies at the very heart of the SpongeBob SquarePants franchise. This goofy yellow sponge, that has grown into one of the biggest cartoons of all time, is the brain child of Marine Biologist, Stephen Hillenburg.

As an undergraduate at Humboldt State University, Hillenburg combined his two passions, studying marine biology and art as a minor. Soon after graduating, he took a job teaching Marine Biology at the Orange County Marine Institute.

To explain biological concepts and make his lessons more interesting, he started accompanying them with comic books, writing one called The Intertidal Zone, which starred a human like sea creature called Bob on the Sponge, amongst others. Despite Hillenburg being unsuccessful in getting this published outside the institute, he was reminded of his love for art and animation, so returned to college to study for a masters in experimental animation from the California Institute of Arts.

Here, Hillenburg turned the head of Joe Murray, the brains behind the Nickelodeon cartoon series, Rocko’s Modern Life and his early career directing Rocko and Rugrats followed. Despite his early success, The Intertidal Zone remained at the forefront of his mind. Hillenburg wanted to create something of his own and thus SpongeBob was transformed from his original, educational role of Bob on the Sponge, a sea sponge, to a squeaky clean kitchen sponge that matched his nerdy disposition.

SpongeBob SquarePants first aired on Nickelodeon in summer 1999 and it was an instant hit. By 2003, it was the highest rated children’s TV series, with more than 60 million viewers.

Hillenburg remained devoted to marine conservation throughout his life and highlighted the importance of the SpongeBob franchise is in the sustainability conversation. He said to the Washington Post “People have to get together and [realise] how important our oceans are …  It takes care of us … Hopefully, if you watch SpongeBob, you see plankton and crabs and starfish – and you’ll [want to] take care of our oceans.”

Hillenburg tragically died of motor neurone disease in 2018 but his legacy lives on through his characters and the sustainable efforts that have been encouraged by SpongeBob SquarePants. 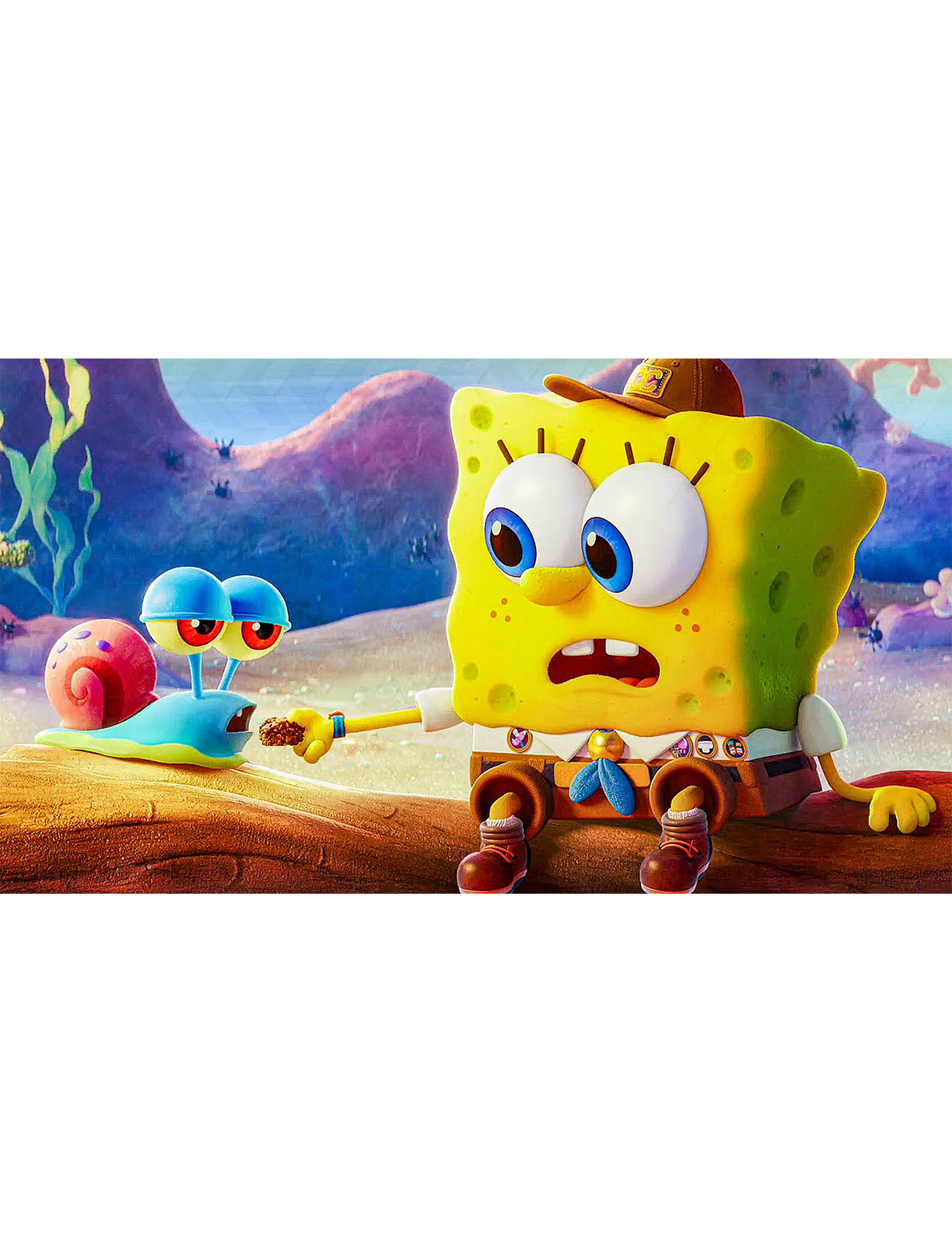 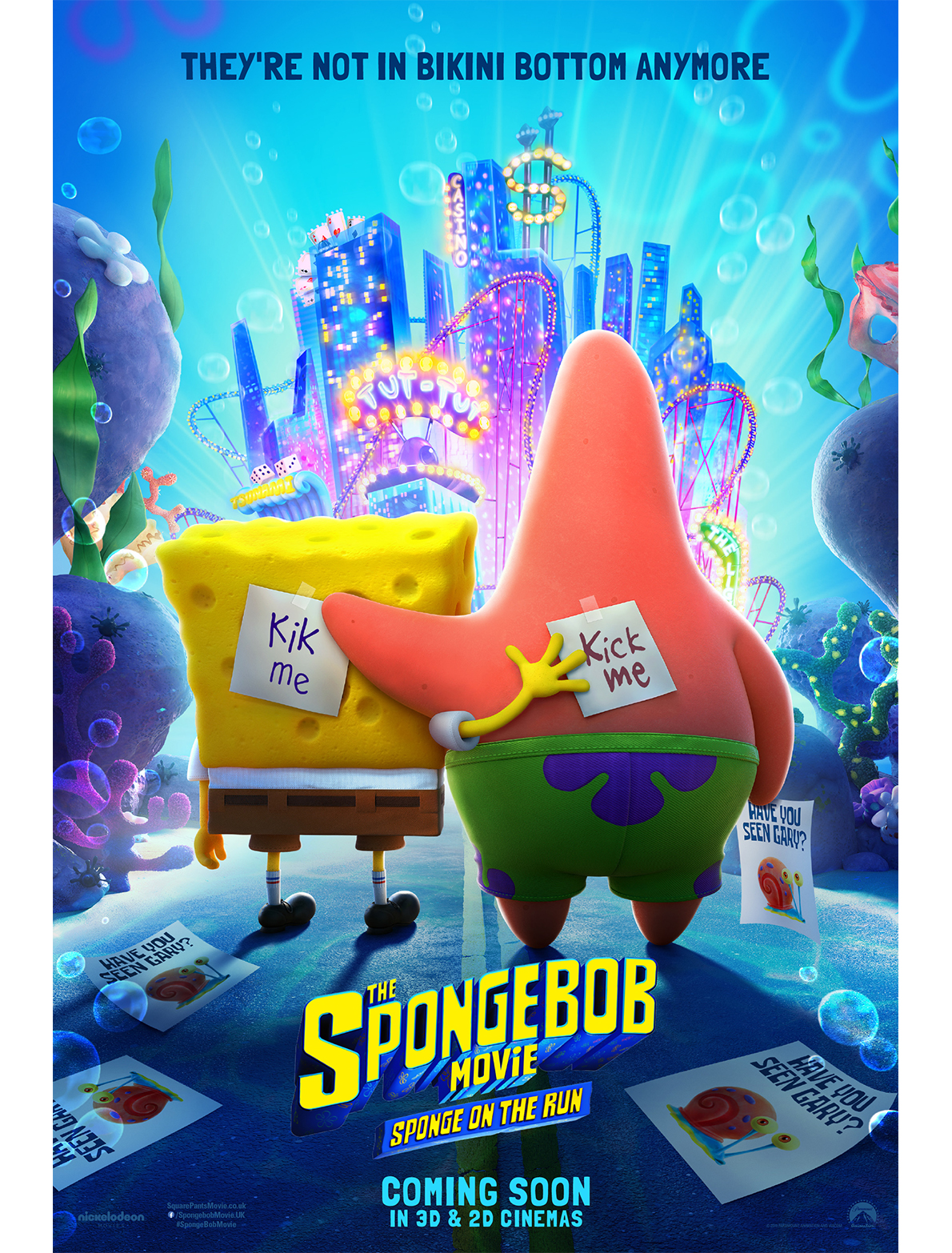 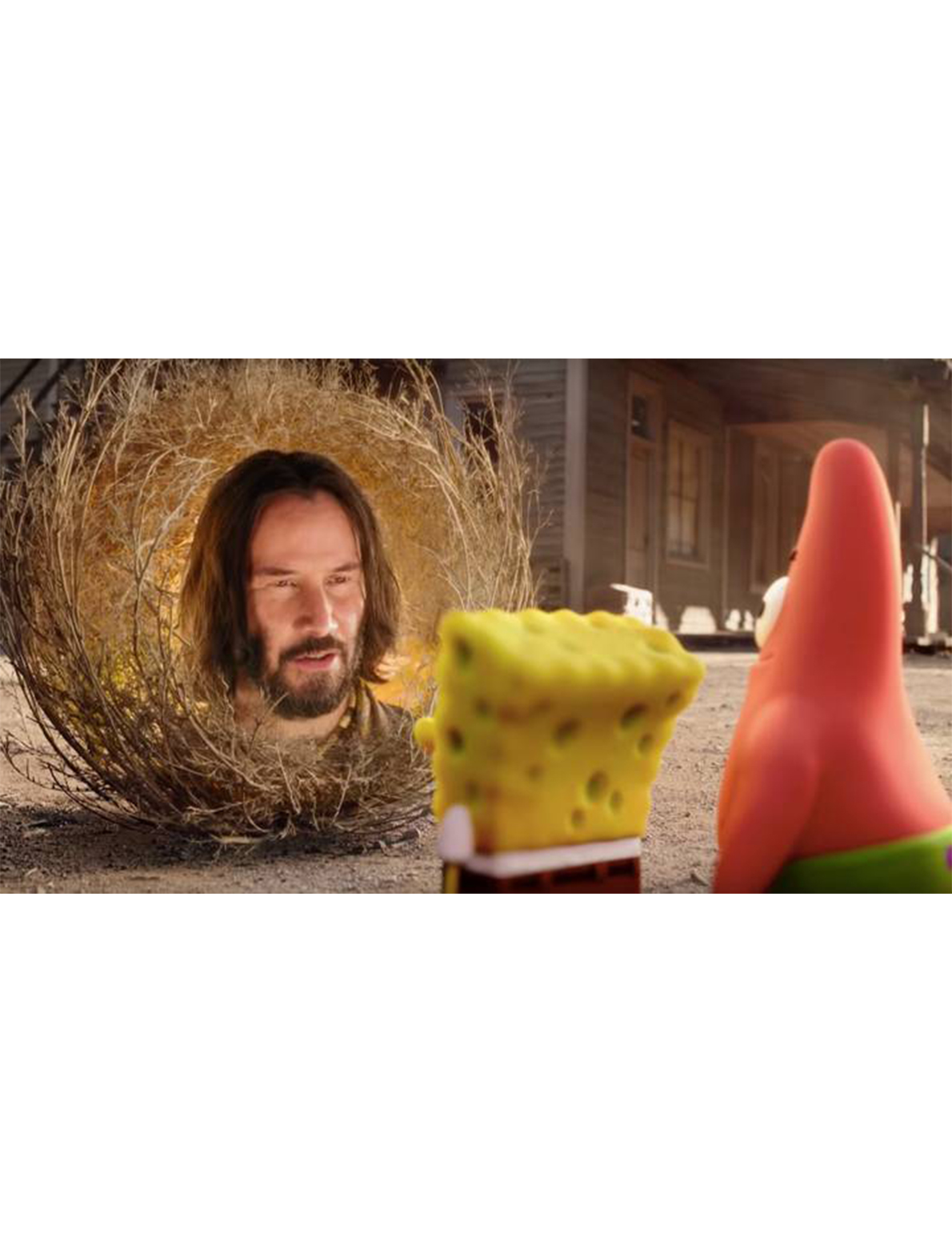