Fighting for coverage space against Star Wars VII: The Last Jedi, Strike successfully delivered over 120 pieces of unique coverage for The Unseen.
Alongside regular activity, guerrilla PR tactics were employed, taking an advert out in The Guardian, with an open letter to Bob Iger, CEO of Disney, daring them to release a cinema in central London to help British independent Film, causing a stir in the industry about the David Vs Goliath battle, resulting in several large features including Independent and The Guardian.

Gemma and Will are shattered when their son dies in an accident. Gemma blames herself and starts to have panic attacks that affect her eyesight – and the audience’s point of view. Will, tormented, believes he is hearing his son’s voice calling out to him. To escape their grief, Gemma suggests they take up Paul’s offer to stay at his Lake District country getaway. Gemma, helped by ex-pharmacist Paul, tries to stop her panic attacks with medication. Will, unable to hear to his son in his bedroom back home, antagonizes Paul and suddenly goes home. Gemma is now reliant on Paul who appears to be developing genuine feelings for her welfare. Love, grief, and the frailty of the human condition are all brought to the fore as Gemma Will and Paul are caught up in a descent into violence, both psychological and ultimately physical. 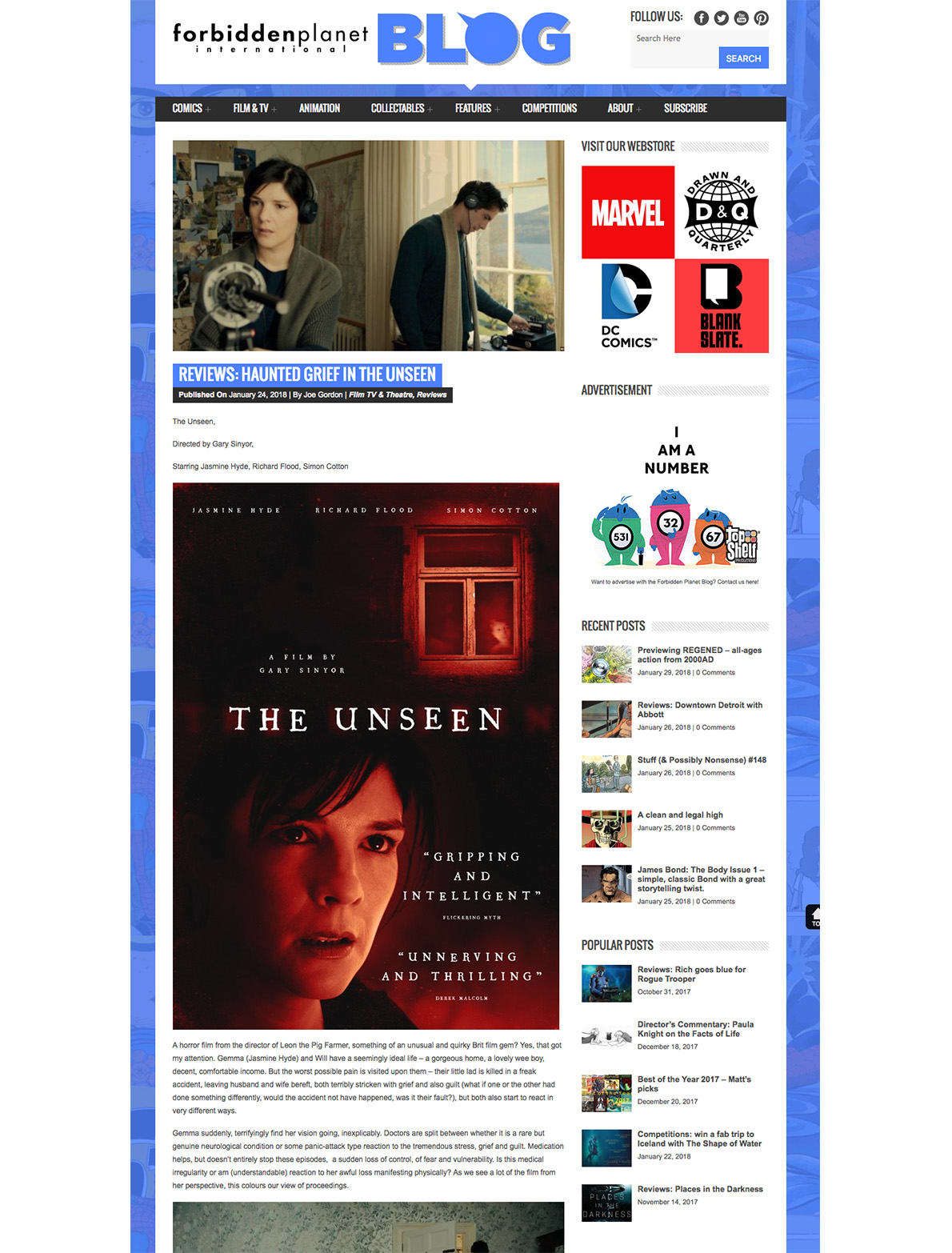 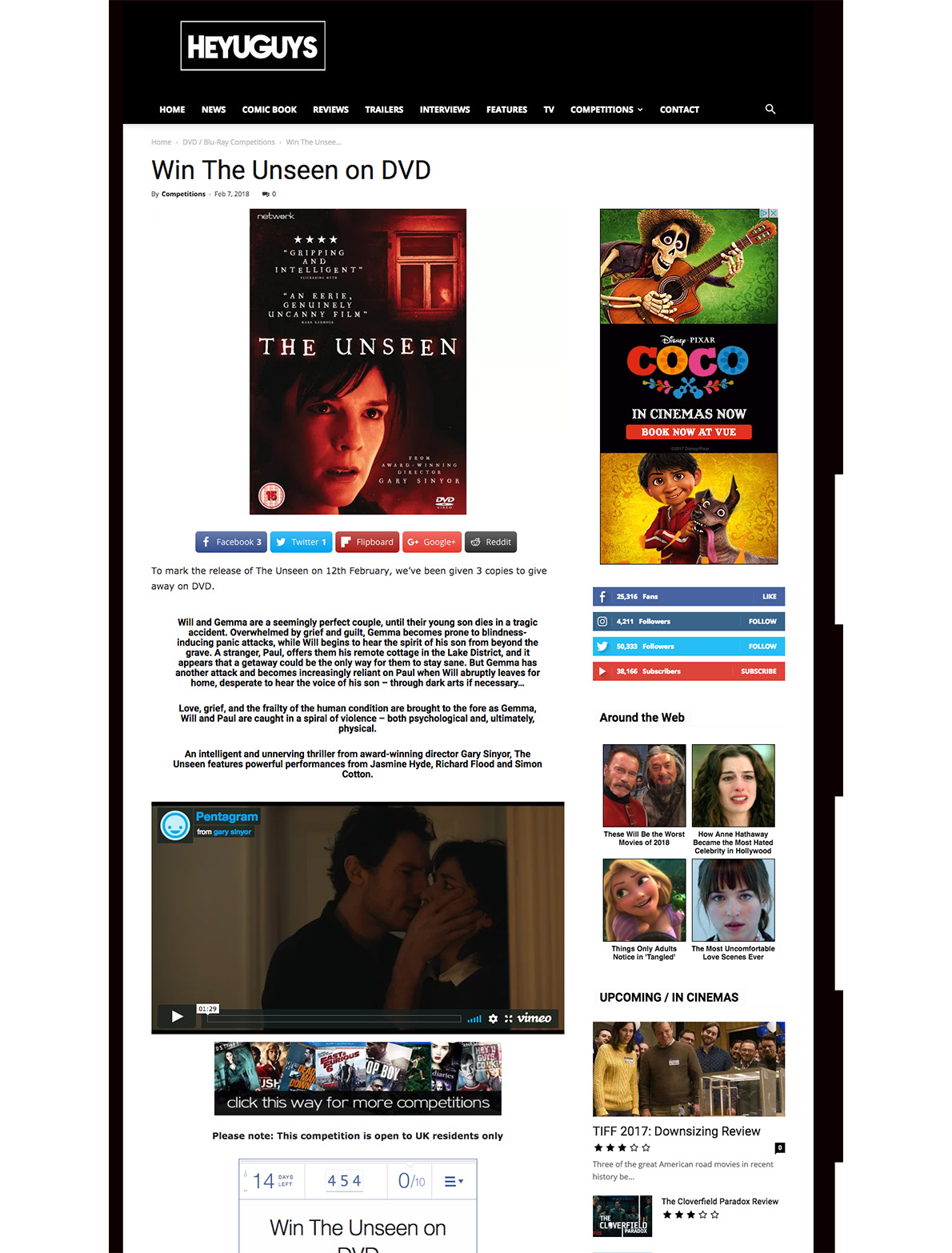 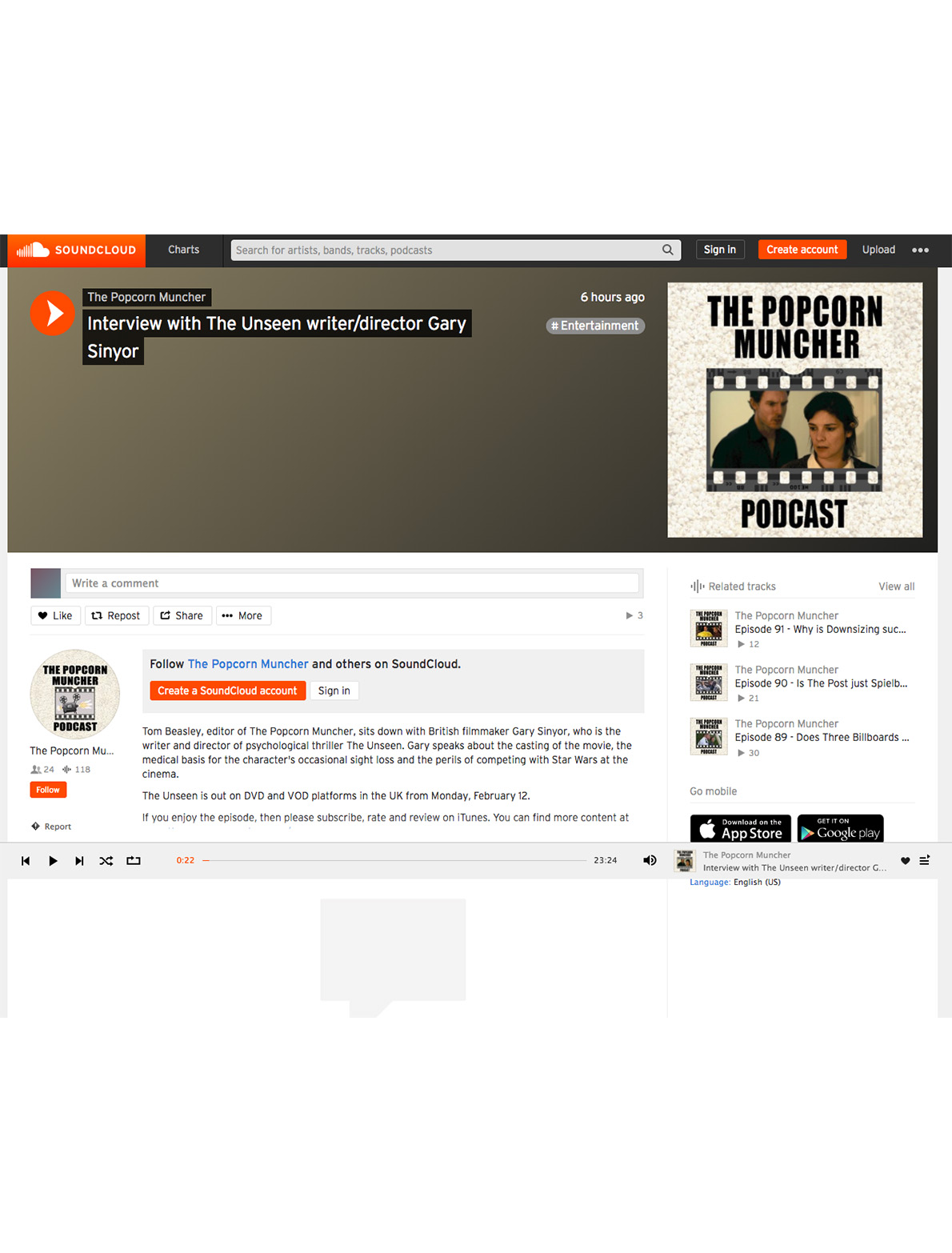 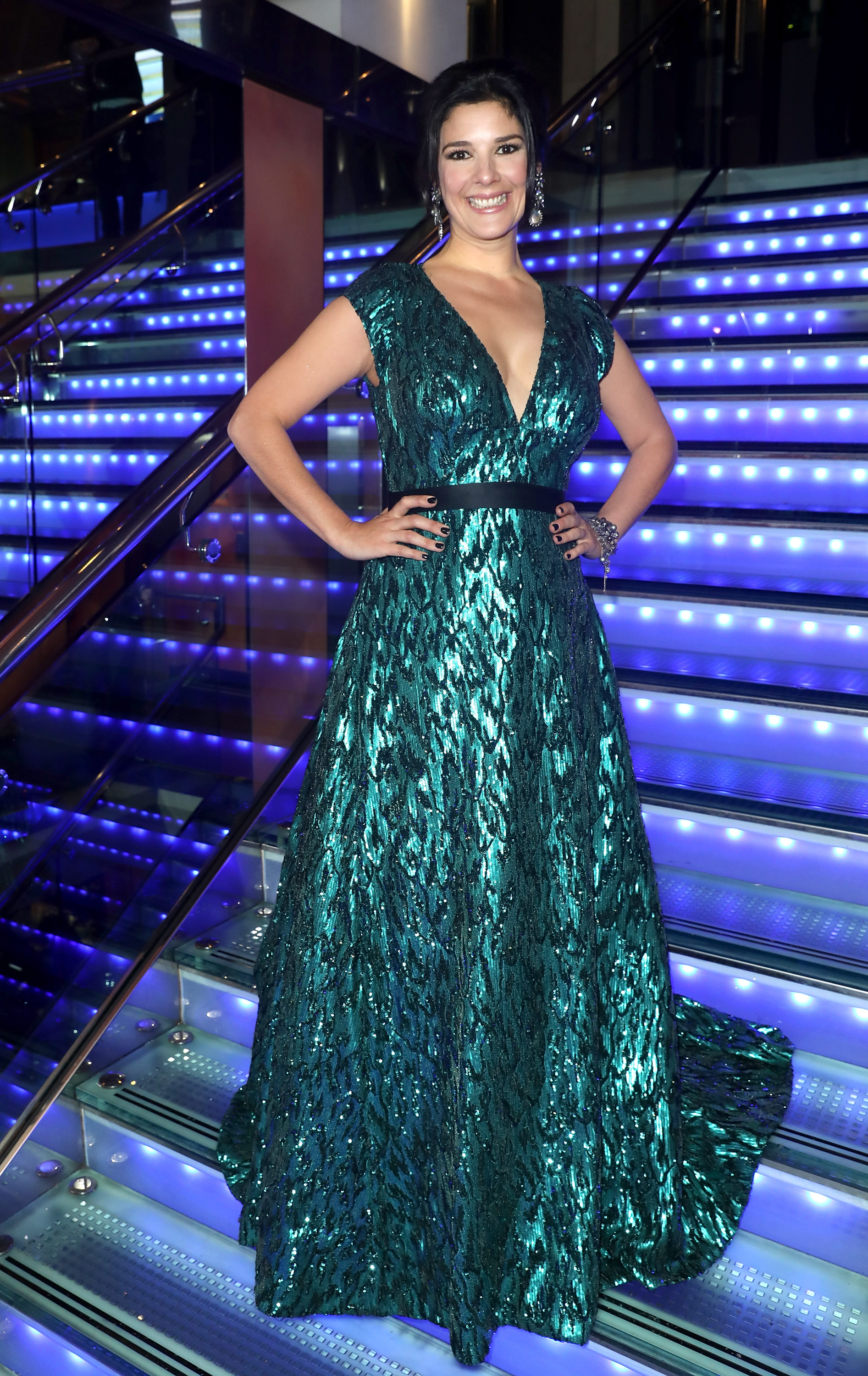 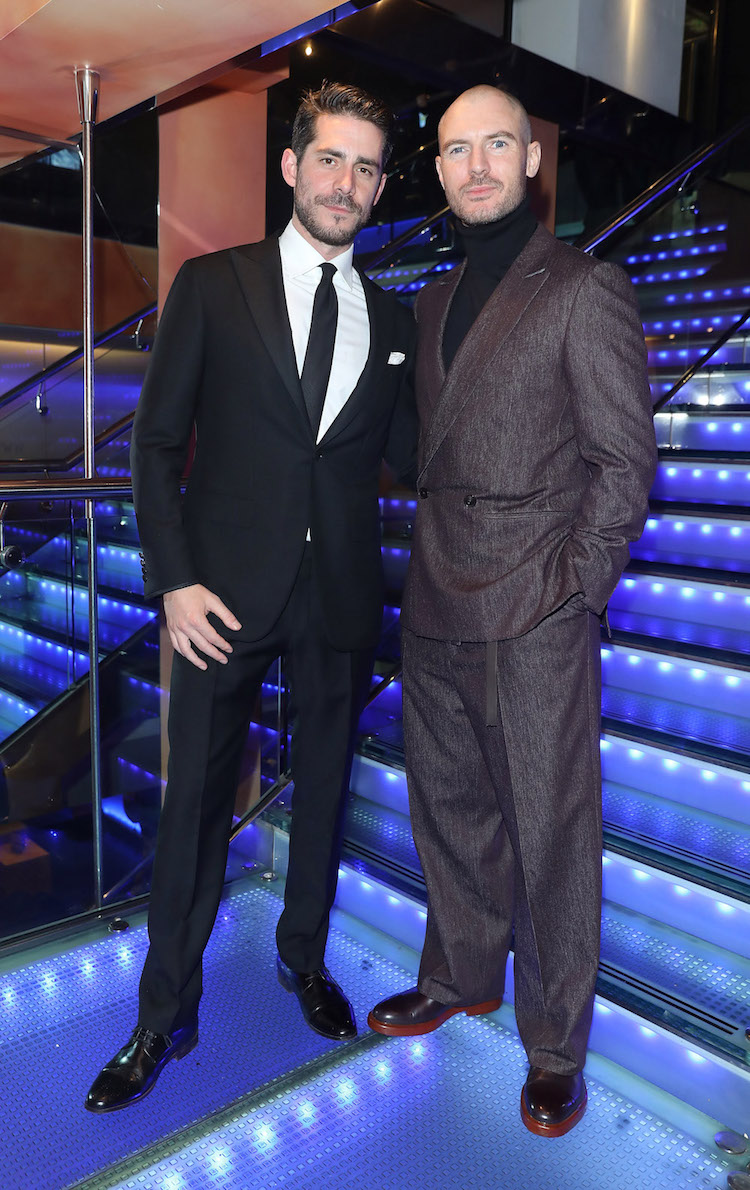 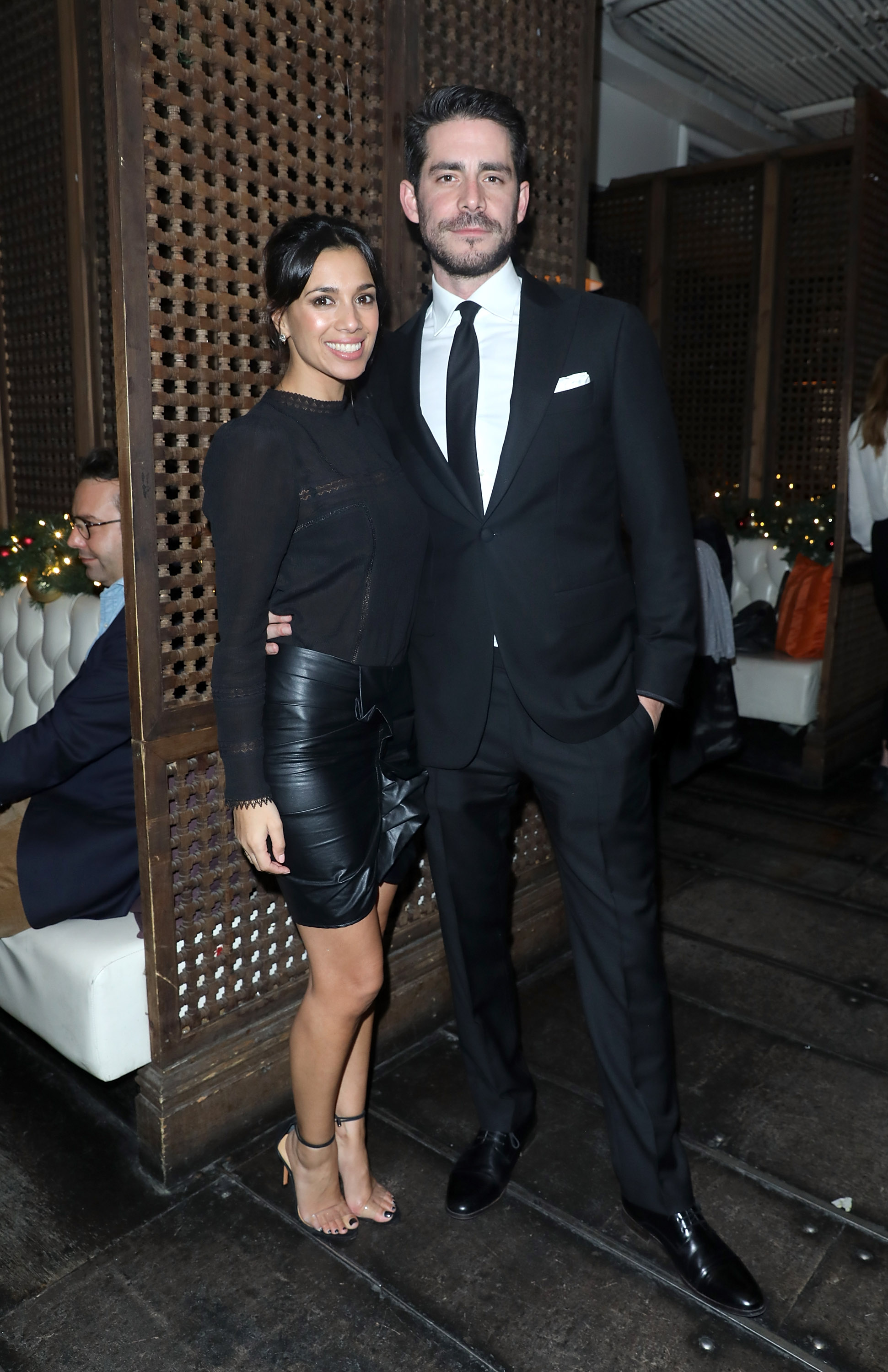