Strike were excited to be working on one of the first new films bringing back the cinematic experience following the lifting of the restrictions -with its striking visuals the double BIFA nominated, UNDERGODS, was the perfect film to entice cinemagoers back to the big screen!

UNDERGODS received a day and date digital release as well as theatrical so the Strike team worked hard to highlight both ways to access the film.  The campaign kicked off with SciFi Now sharing the exclusive artwork and release date with their thousands of readers. The team went on to secure reviews in a number of key print film magazines including Sight & Sound, Total Film & SFX. The film also received critical acclaim with Mark Kermode reviewing the film across all three of his platforms, BBC Radio 5 Kermode & Mayo Show, BBC News – Film Review Show & choosing UNDERGODS as his film of the week in The Observer. The Strike team also worked closely with the films key talent and organised a number of interviews including having two of the films main stars, Burn Gorman & Tanya Reynolds on Sky Breakfast the morning of release.

In a dystopian, post-apocalyptic Europe, K & Z roam the streets on the lookout for corpses and something even more valuable – fresh meat. 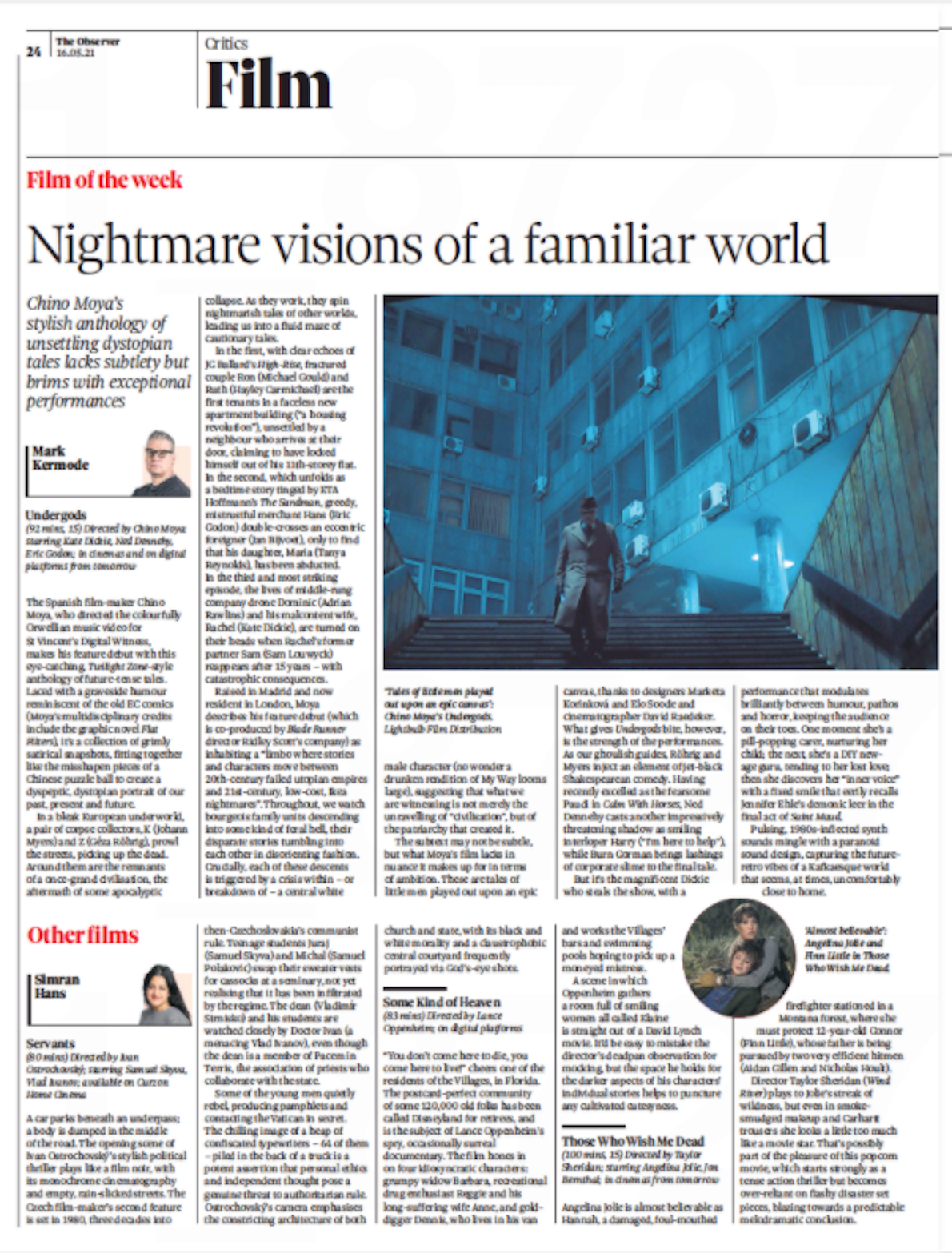 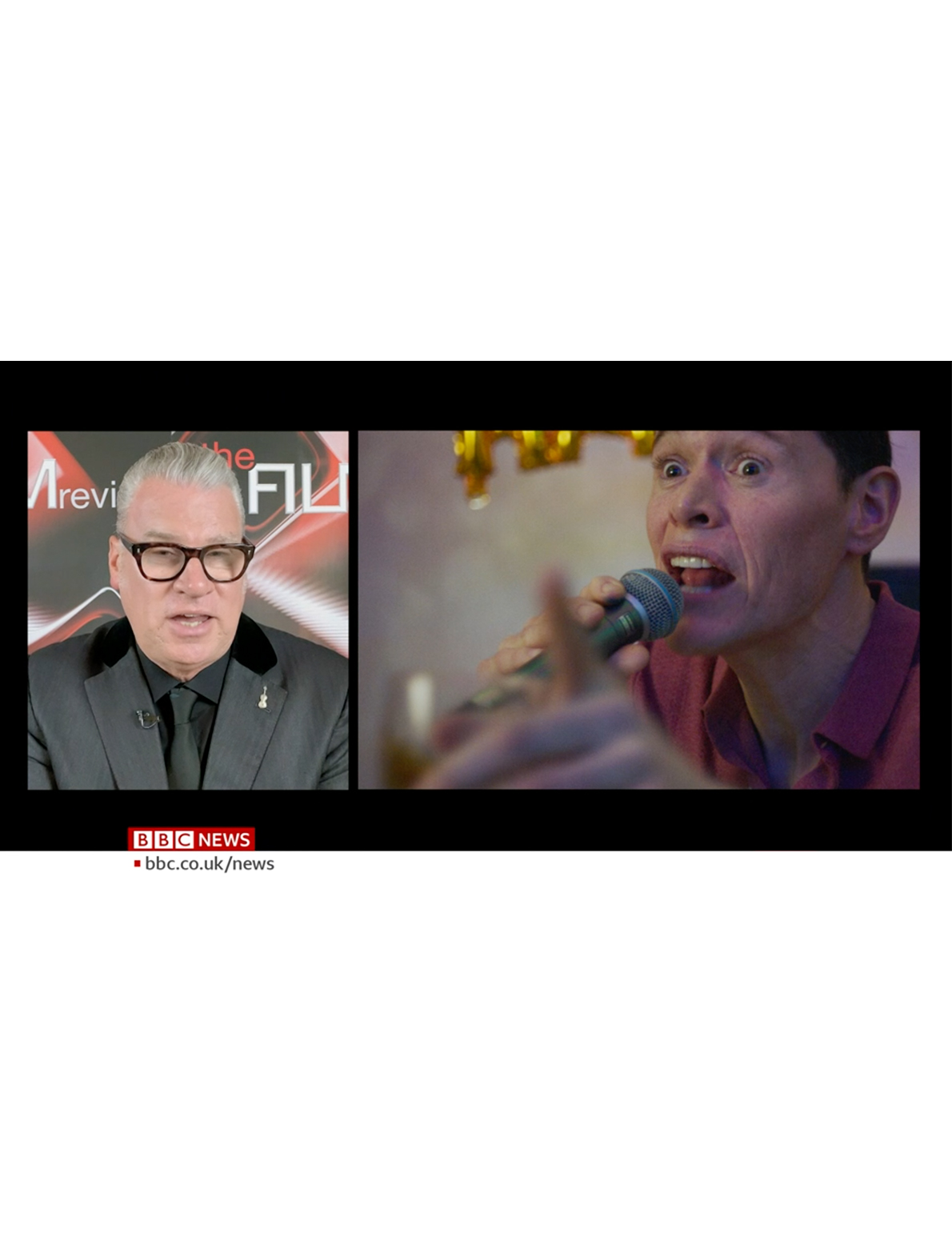 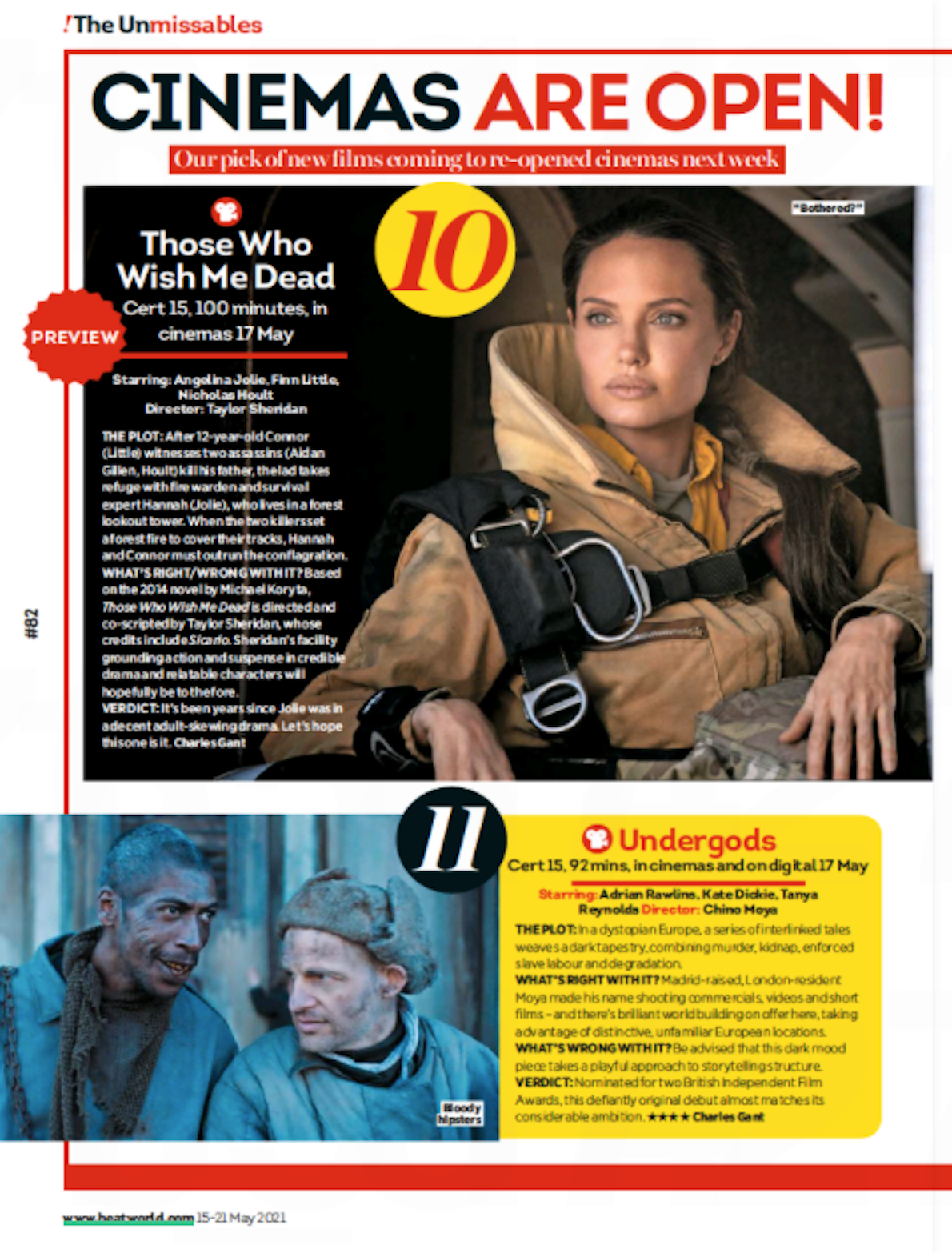 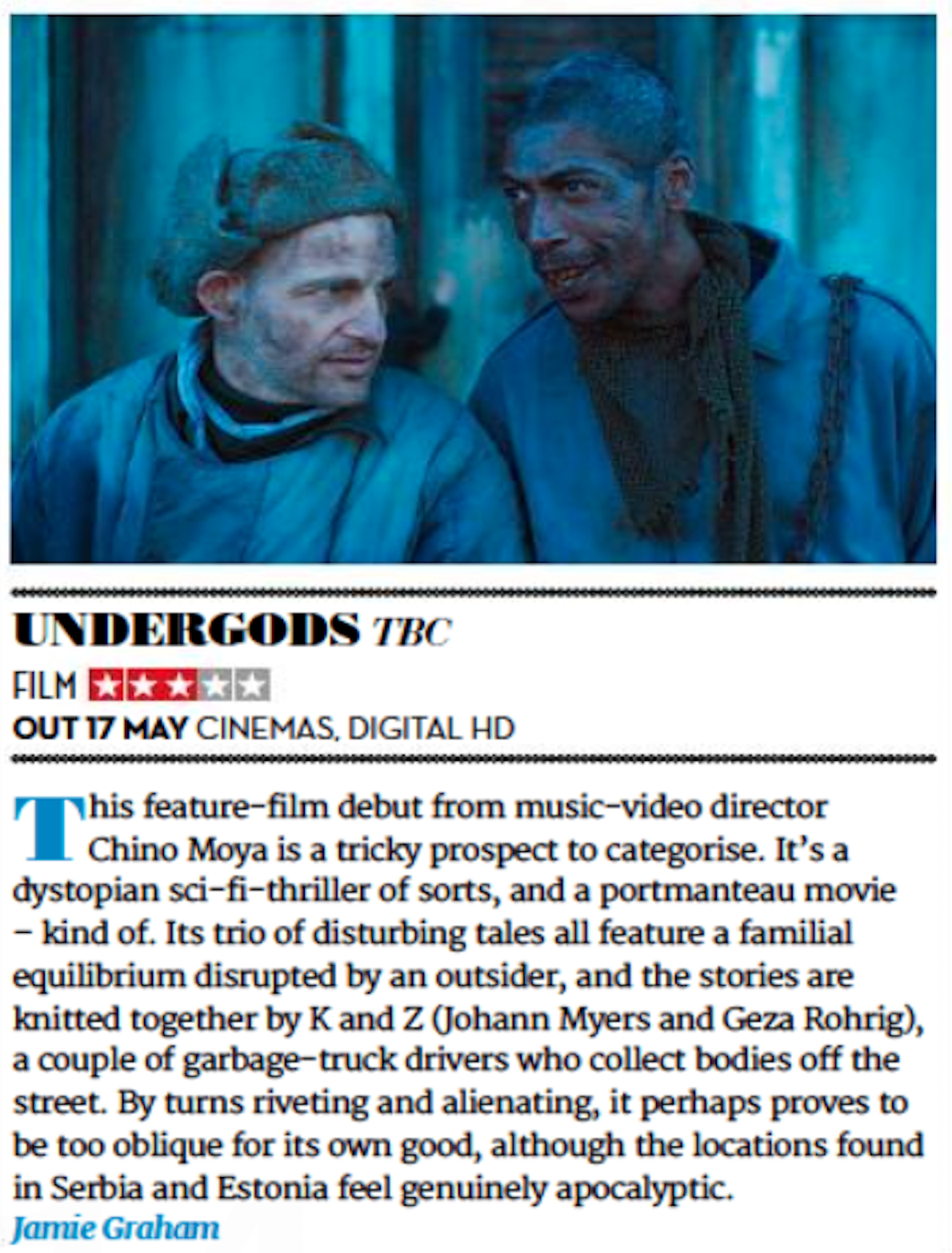 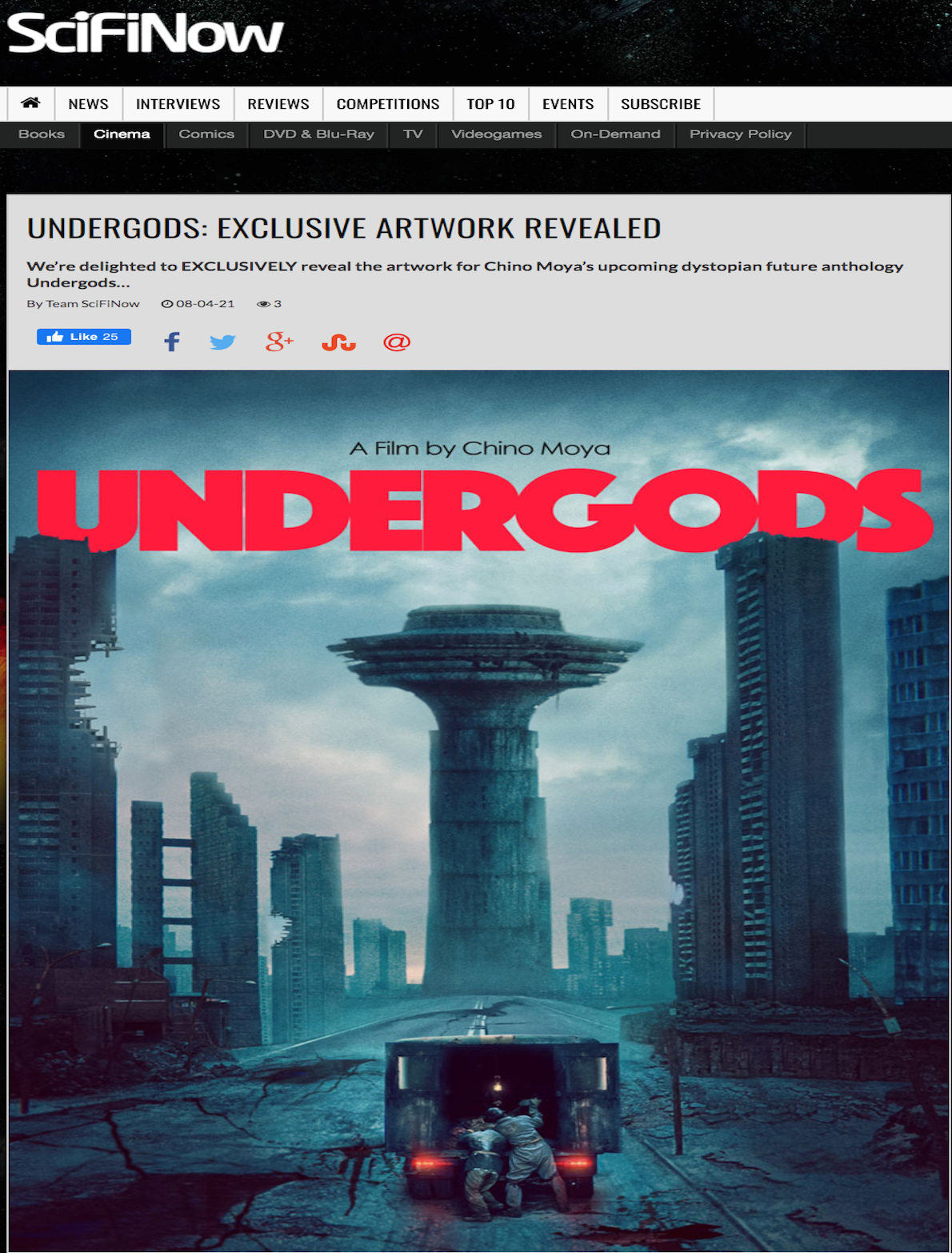 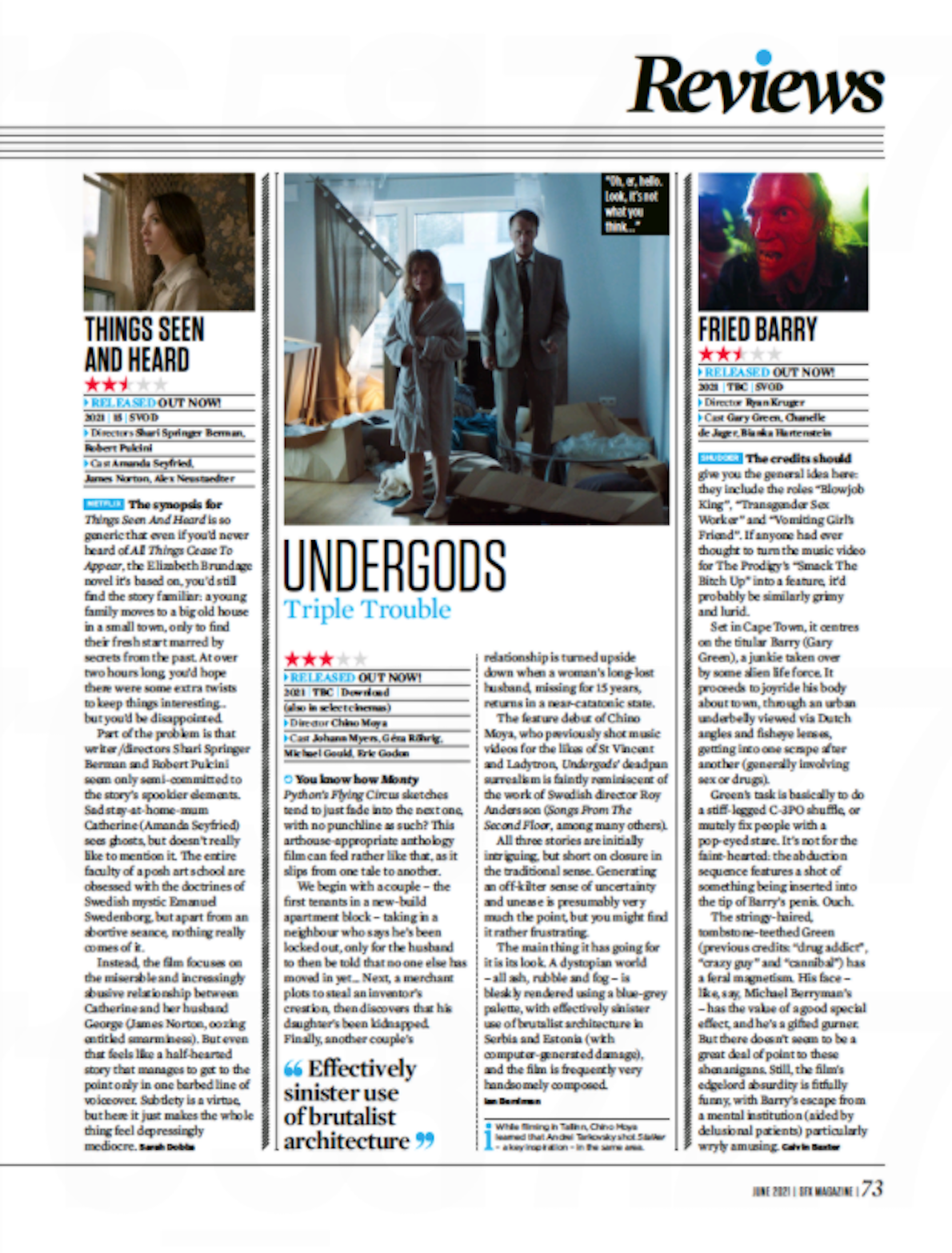