Waiting For The Barbarians

Strike Media were delighted work on the gripping drama Waiting For The Barbarians, starring Mark Rylance, Johnny Depp, Robert Pattinson & Gana Bayarsaikhan, which was released on Digital Download on 7th September. During the campaign Strike were fortunate enough to secure time with Academy Award Winner, Mark Rylance, who was able to speak to a number of publications, securing key coverage, including a Front Cover on T2 (The Times) as well as features in the Radio Times and the i Newspaper.

The Magistrate, administrator of an isolated frontier settlement on the border of an unnamed empire, looks forward to an easy retirement until the arrival of Colonel Joll, whose task it is to report on the activities of the ‘barbarians’ and on the security situation on the border. Joll conducts a series of ruthless interrogations. The treatment of the ‘barbarians’ at the hands of the Colonel and the torture of a young ‘barbarian’ woman combine to lead the Magistrate to a crisis of conscience and a quixotic act of rebellion. 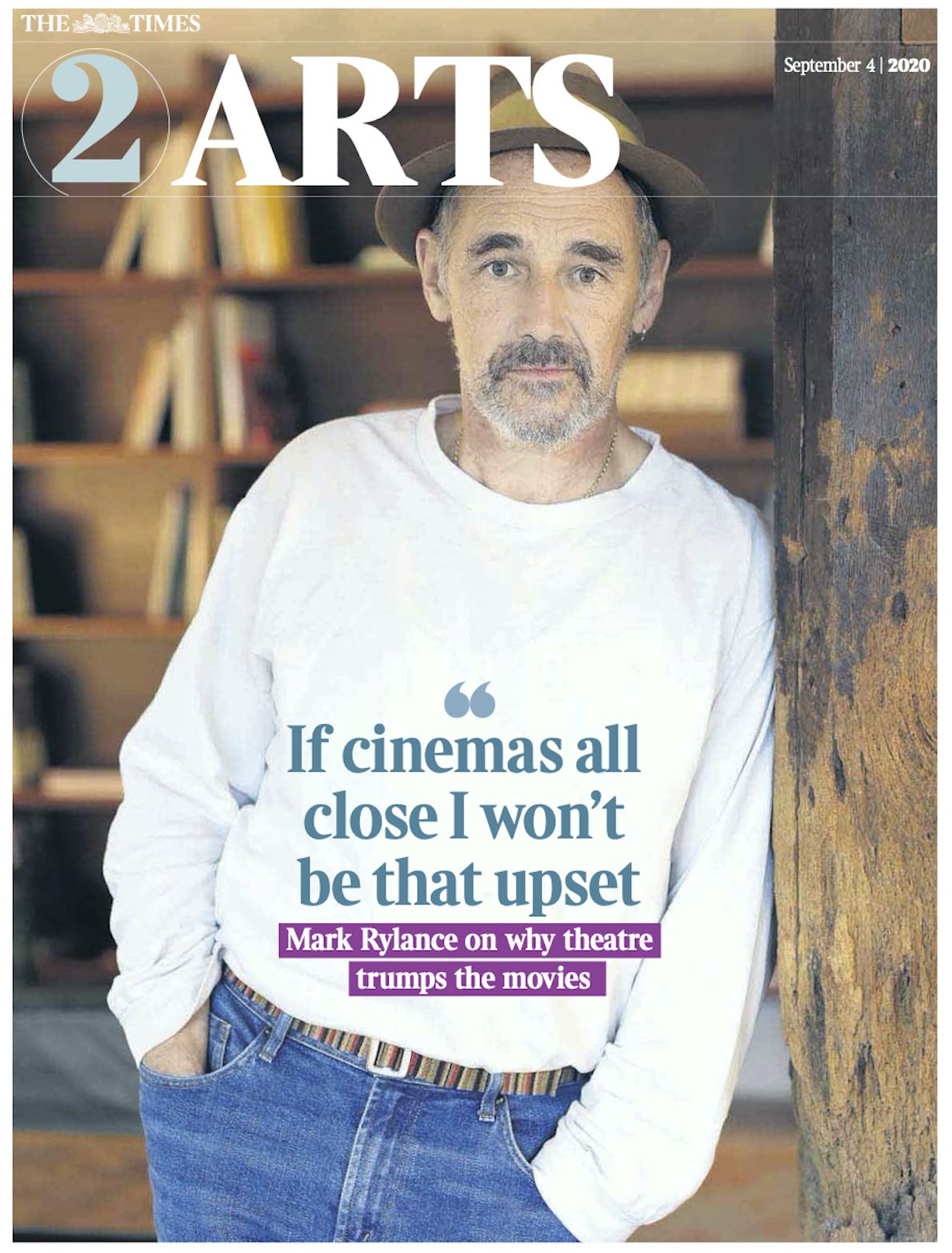 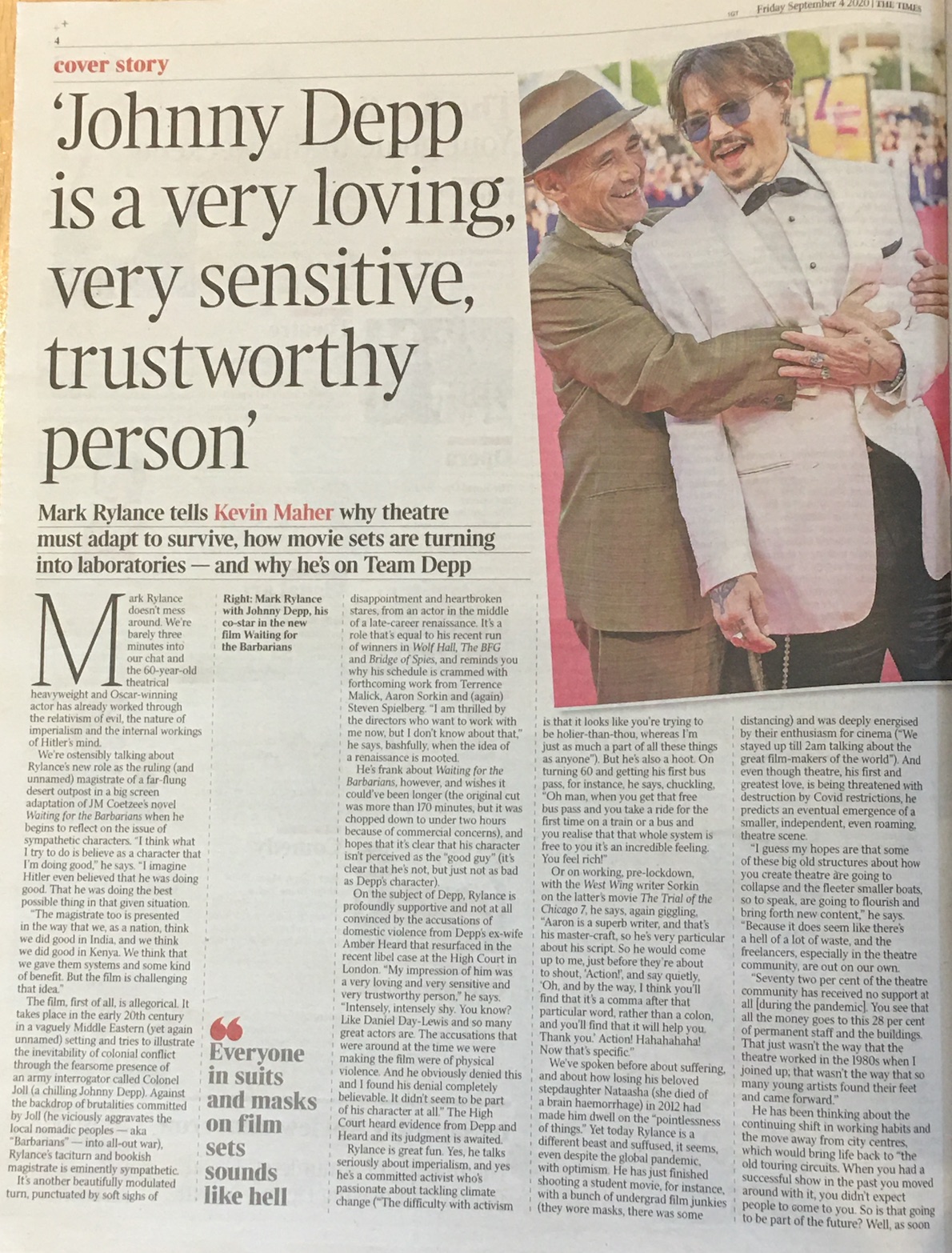 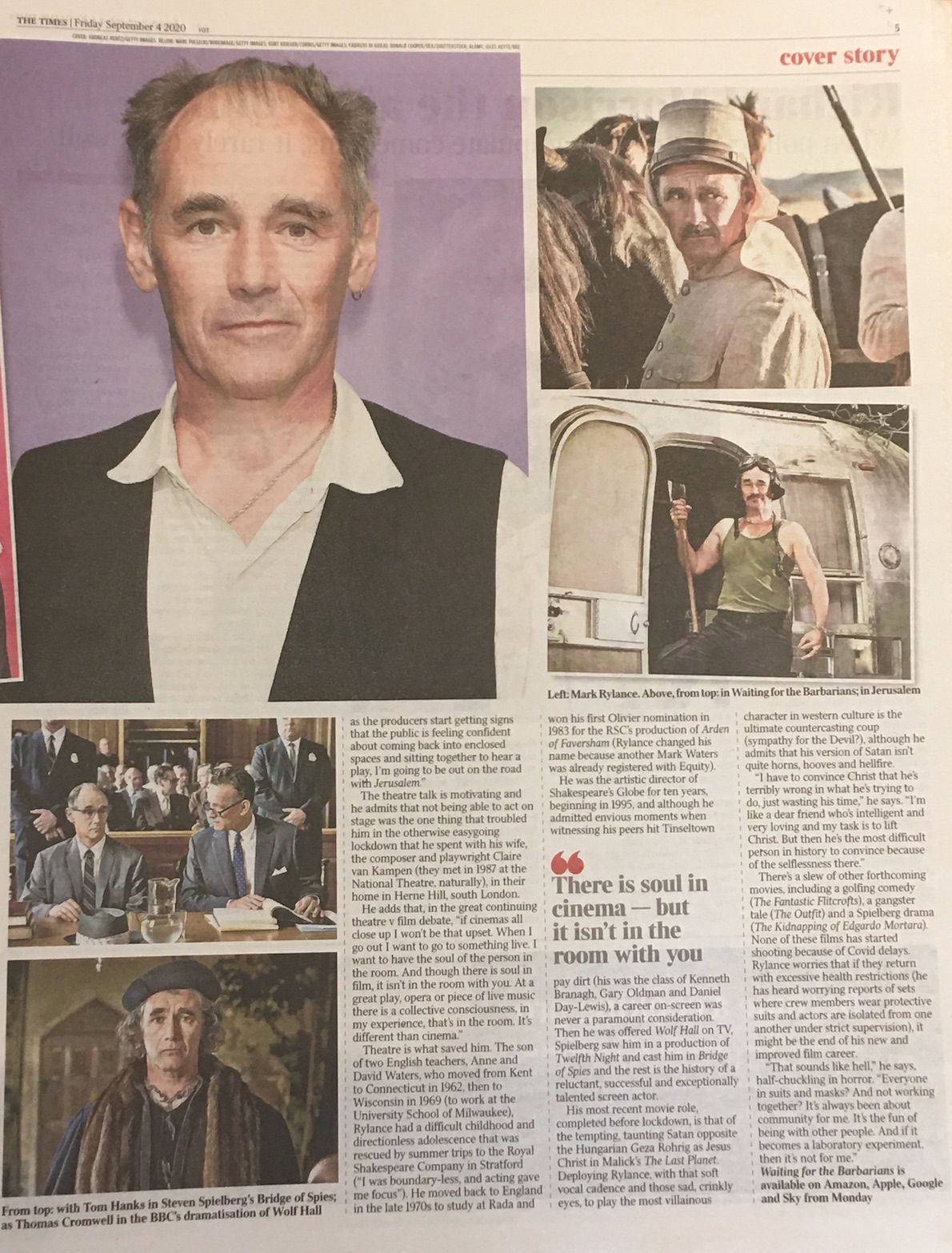 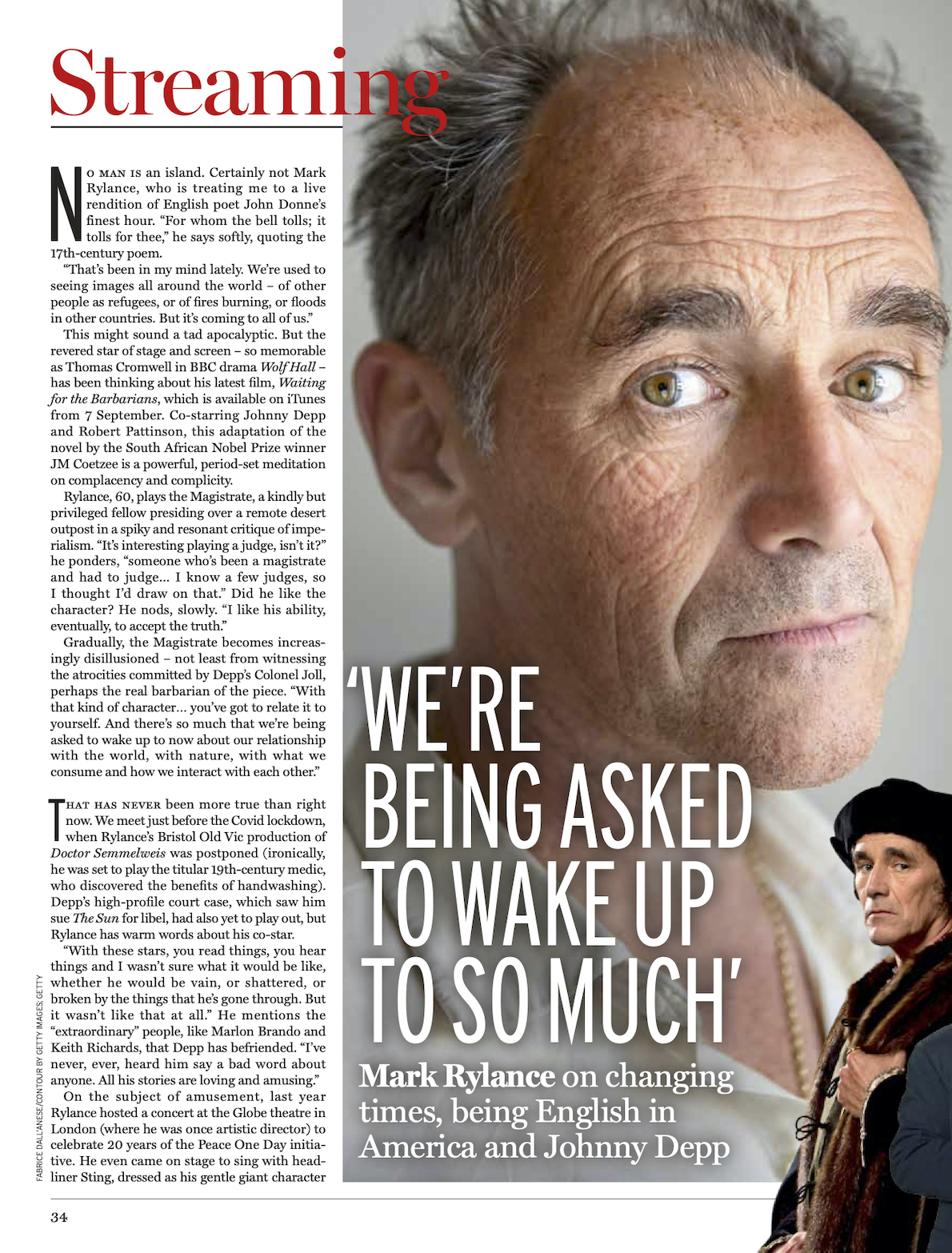 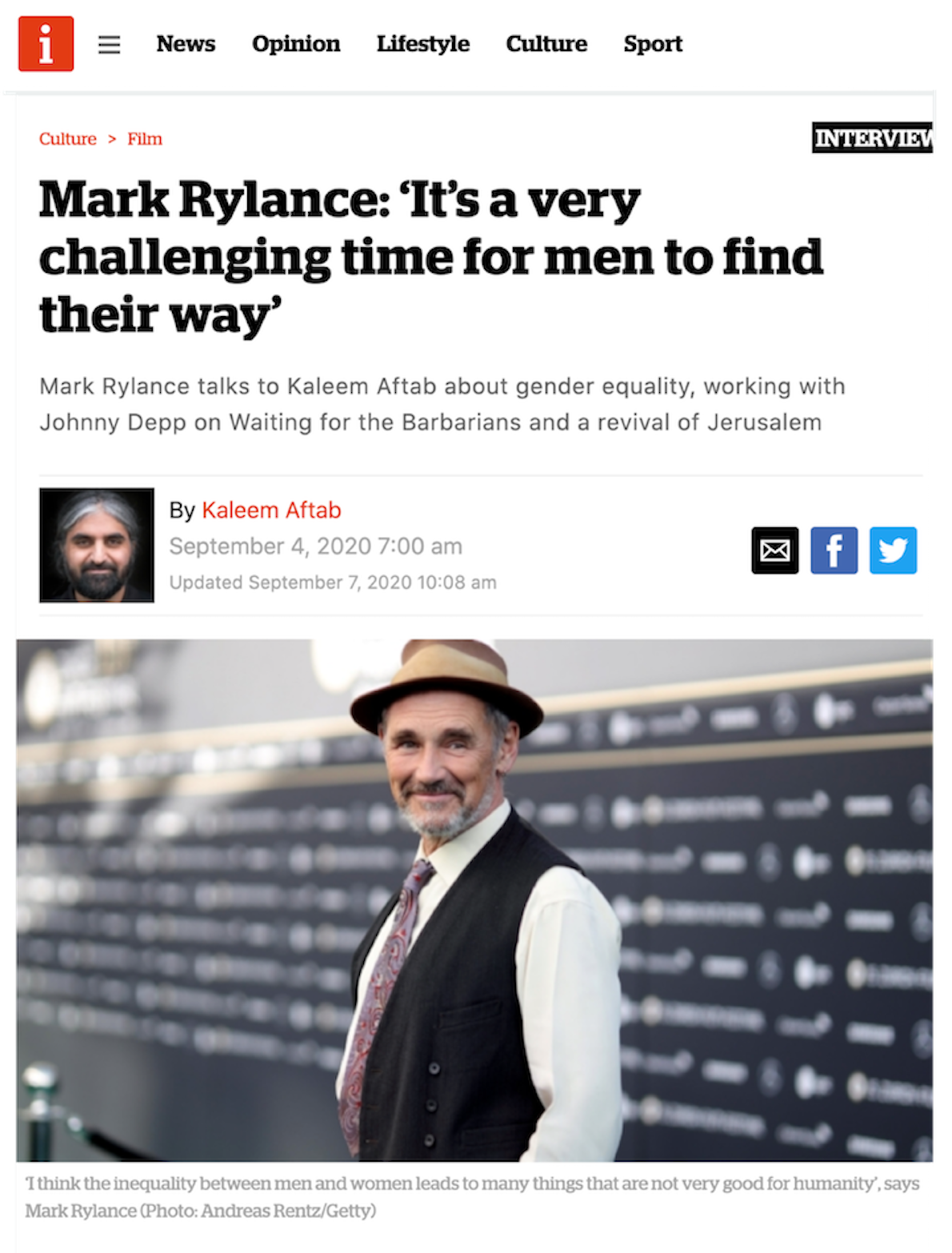 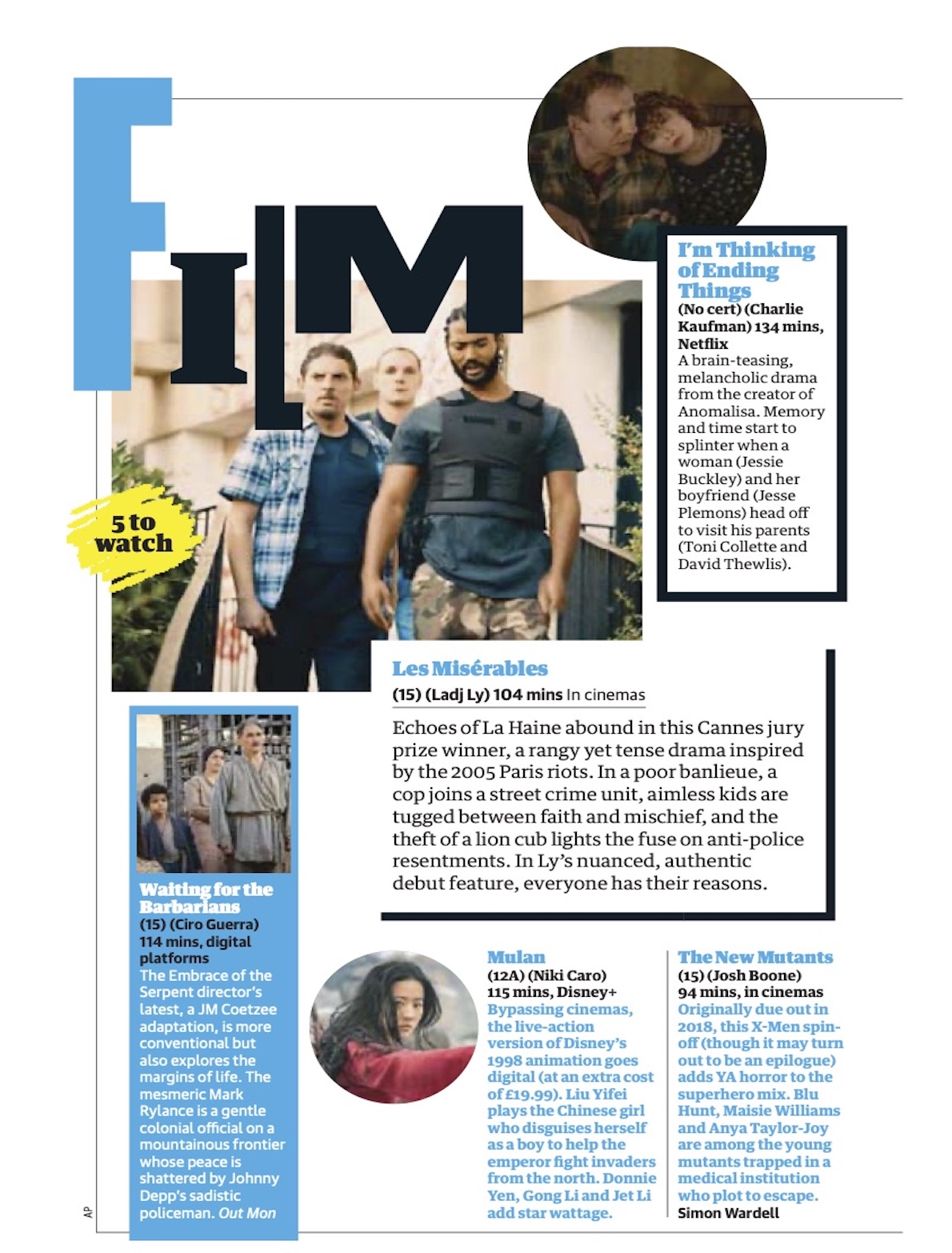