Strike has been busy over the past few weeks sourcing promotional partners for the What Men Want Multimedia Screening, which took place at the Vue Leicester Square on 7th March. Strike stewarded everything from sourcing brands that gel perfectly with the film, to organising delivery of the units and packing the goody bags.

The evening was a great success, with the wonderful botanically brewed beverage connoisseur, Fentimans as the official drinks partner. Fentimans provided their Rose Lemonade for goody bags in the cinema and filled the bar with pre mixed gin cocktails and soft alternatives. Metcalfe’s skinny popcorn provided assorted packs of popcorn and Creative Nature gifted their gloriously tasty vegan protein bars. Guests received these goodies in tote bags from the social film app, MyFilmClub.

Strike also invited some key members of press from the target urban audience and assisted with the guestlist on the door.

Ali Davis (Taraji P. Henson) is a successful sports agent who’s constantly boxed out by her male colleagues. When Ali is passed up for a well-deserved promotion, she questions what else she needs to do to succeed in a man’s world… until she gains the ability to hear men’s thoughts! With her newfound power, Ali looks to outsmart her colleagues as she races to sign the next basketball superstar, but the lengths she has to go to will put her relationship with her best friends and a potential new love interest (Aldis Hodge) to the test. WHAT MEN WANT is the latest comedy from director Adam Shankman (HAIRSPRAY) and producers Will Packer and James Lopez (GIRLS TRIP), co-starring Tracy Morgan, Richard Roundtree, Wendi McLendon-Covey, Josh Brener, Tamala Jones, Phoebe Robinson, Max Greenfield, Jason Jones, Brian Bosworth, Chris Witaske and Erykah Badu. 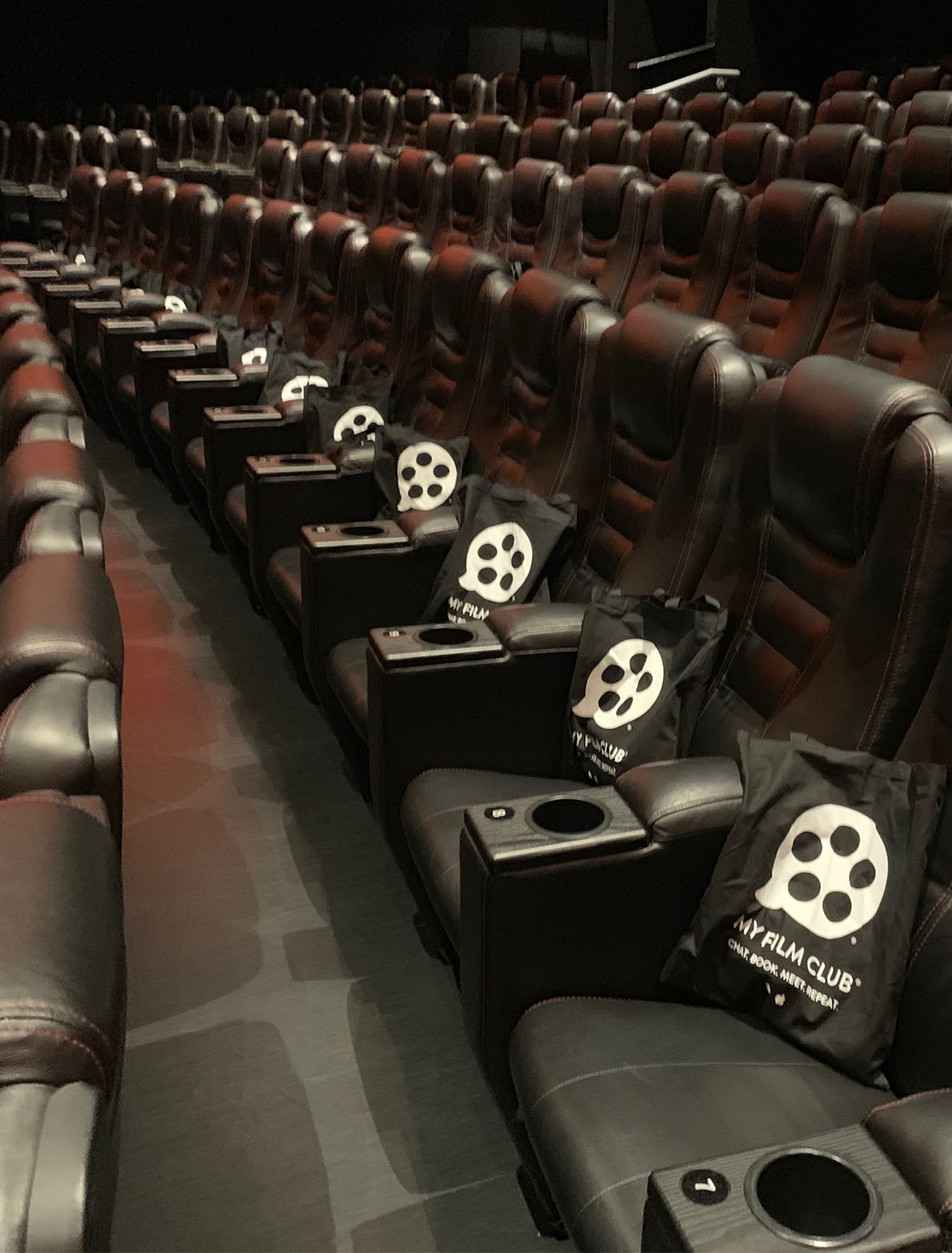 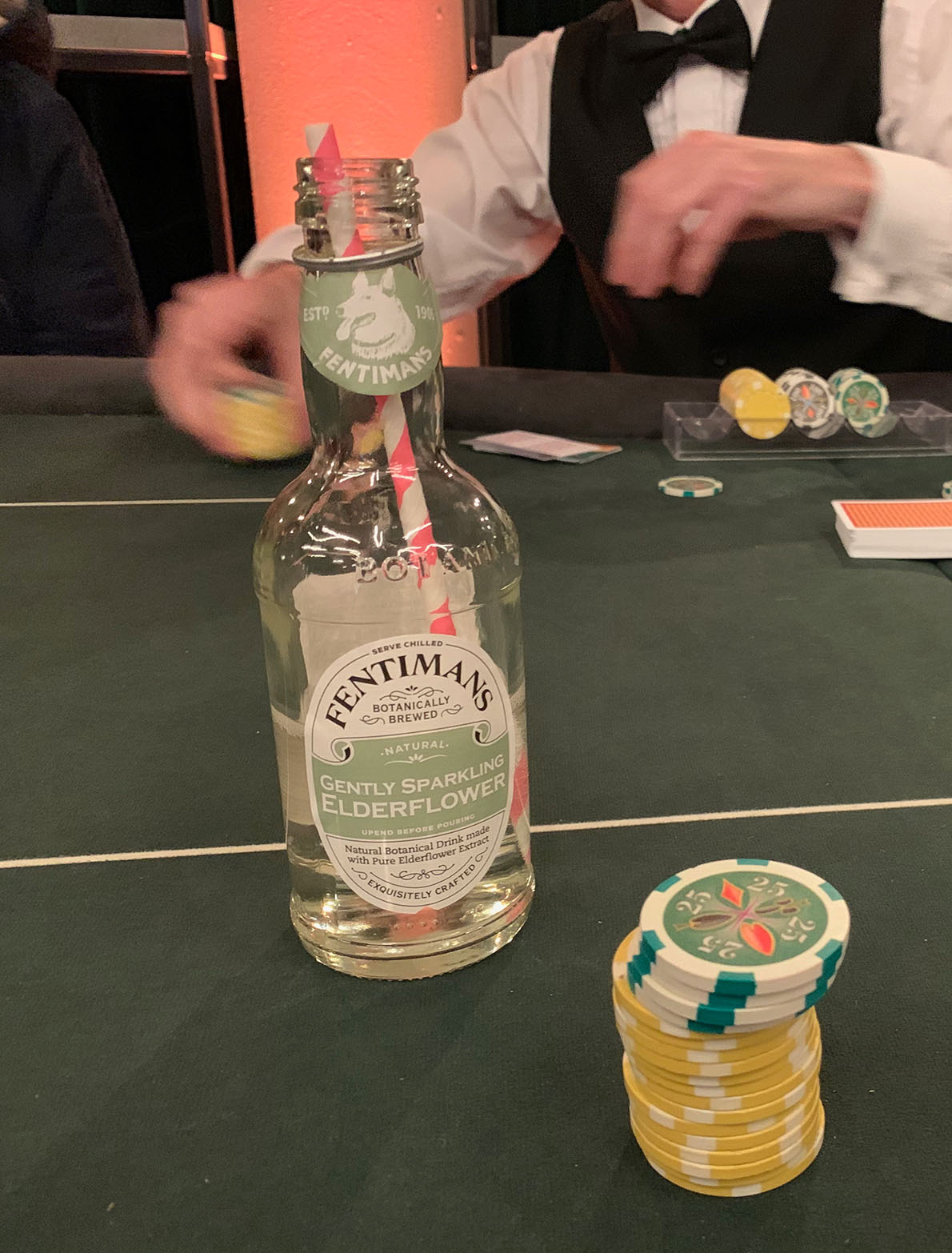 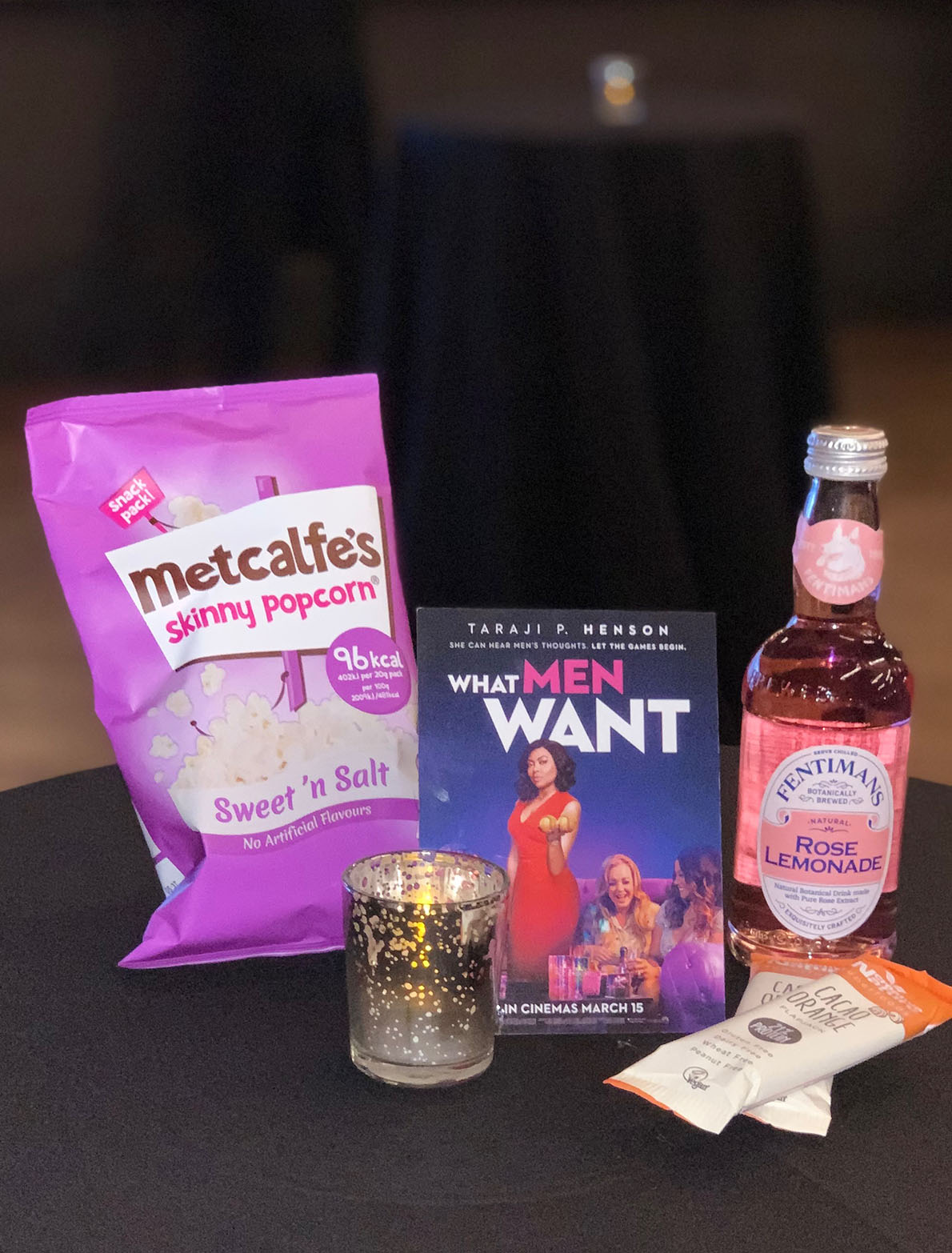 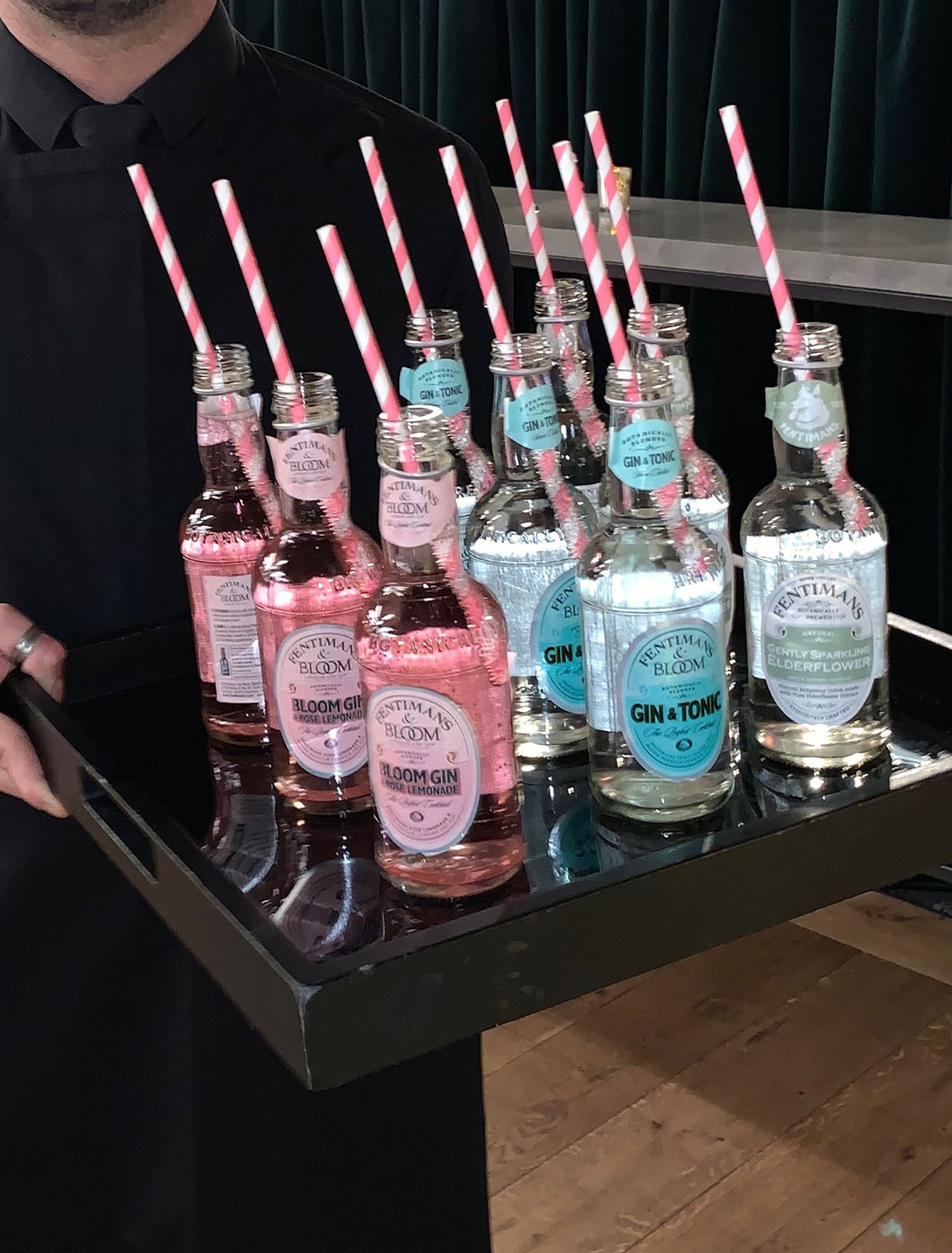 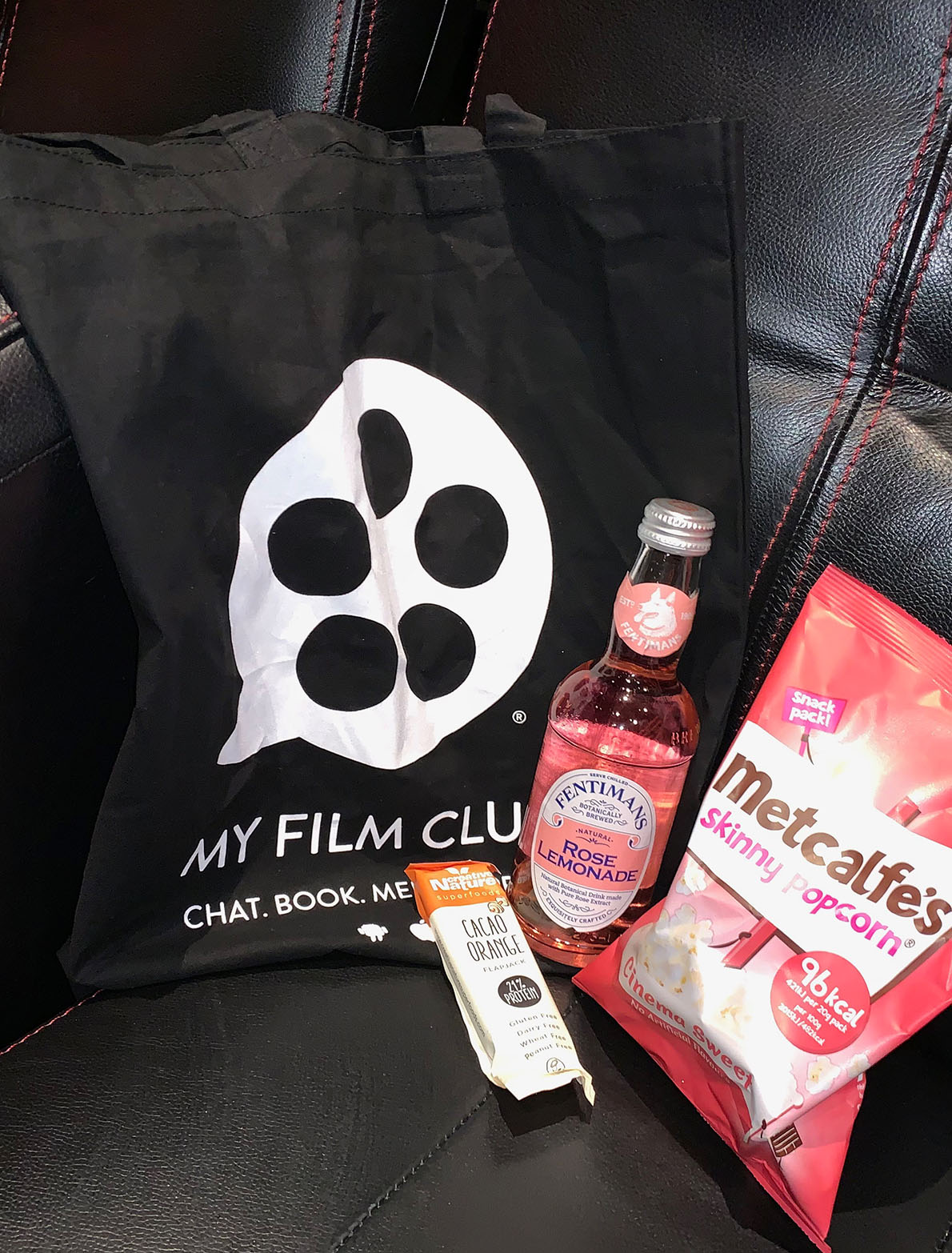 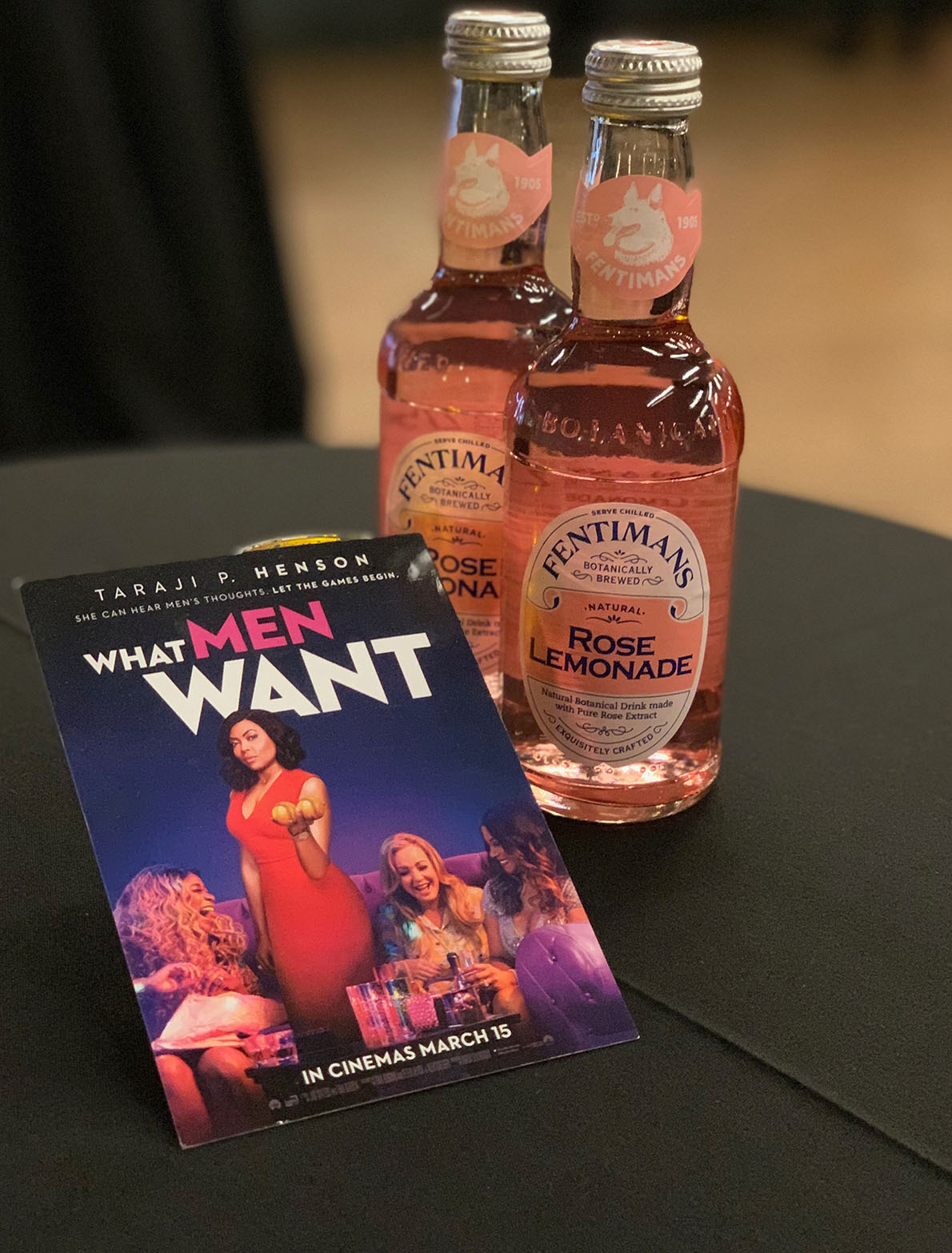