The Movie Partnership found itself in the iTunes top 10 with this racy indie title following its digital download release on August 17. Yes, God, Yes, starring Stranger Things sensation Natalia Dyer and Alisha Boe (13 Reasons Why), tackles important questions about religion, sexuality and the struggles of going through high school in Midwest America in the early 00s. We were lucky to secure interview time with both Natalia and director Karen Maine, which was key to hitting the right female GenZ and Millennial audiences.

This masterpiece from Karen Maine started life as a comic short in 2017 about the internet and masterbation. It has since been made into a full length feature following its monumental success and over 1.5 million views.

Strike Media achieved over one hundred pieces of coverage for this campaign from the likes of key female targets Heat, Closer, Stylist and BBC Women’s Hour, alongside a host of  both national and global publications, who largely awarded it 4 stars. We arranged interviews with Natalia Dyer with NME, The Independent, Radio Times and HeyUGuys, where she spoke about her similarities to her role of Alice in the film and her rise to fame following Stranger Things. Yes, God, Yes also sparked conversation amongst religious groups and publications, with the magazine from the United Reform Church Reviewing and labelling it ‘a plea for honesty’. 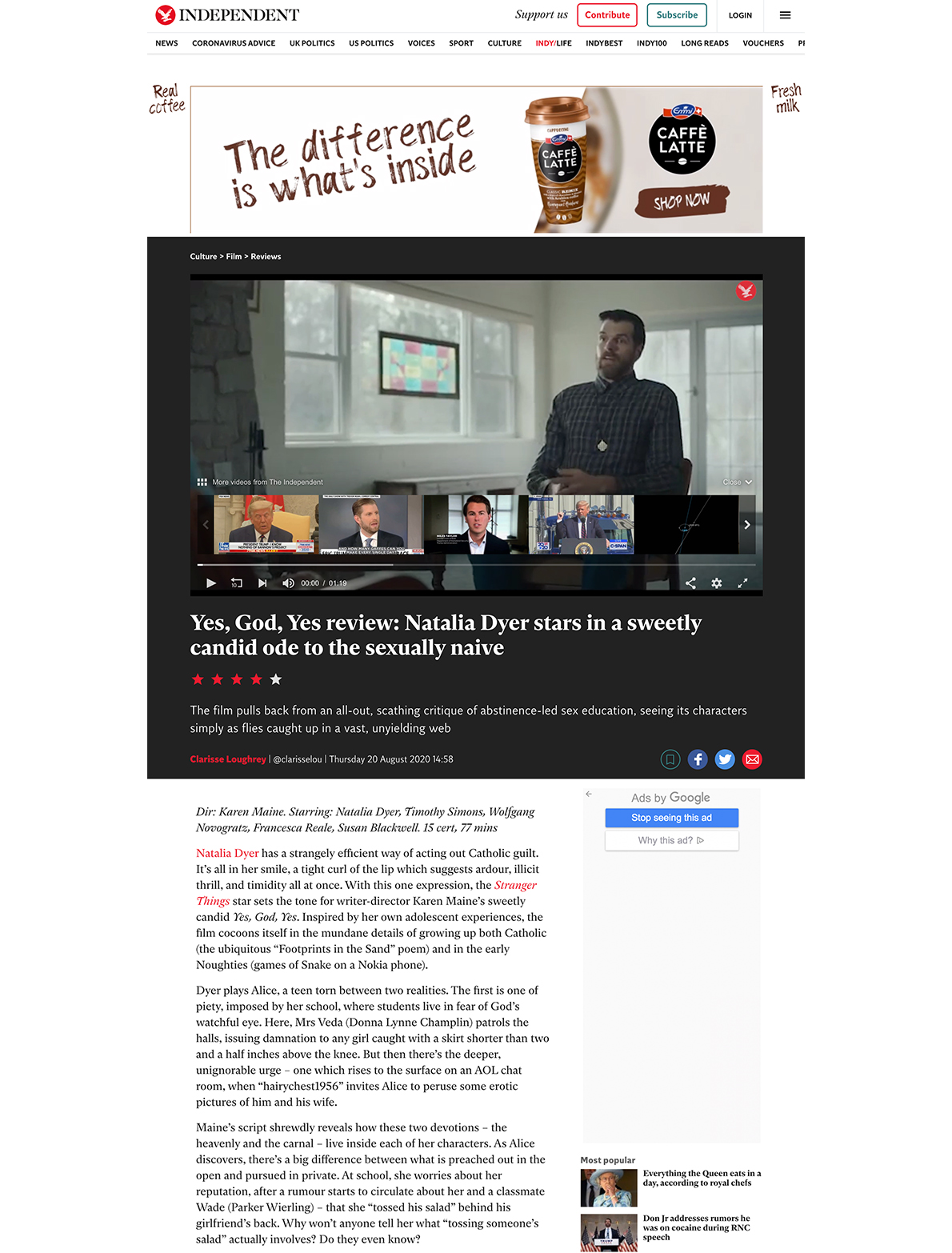 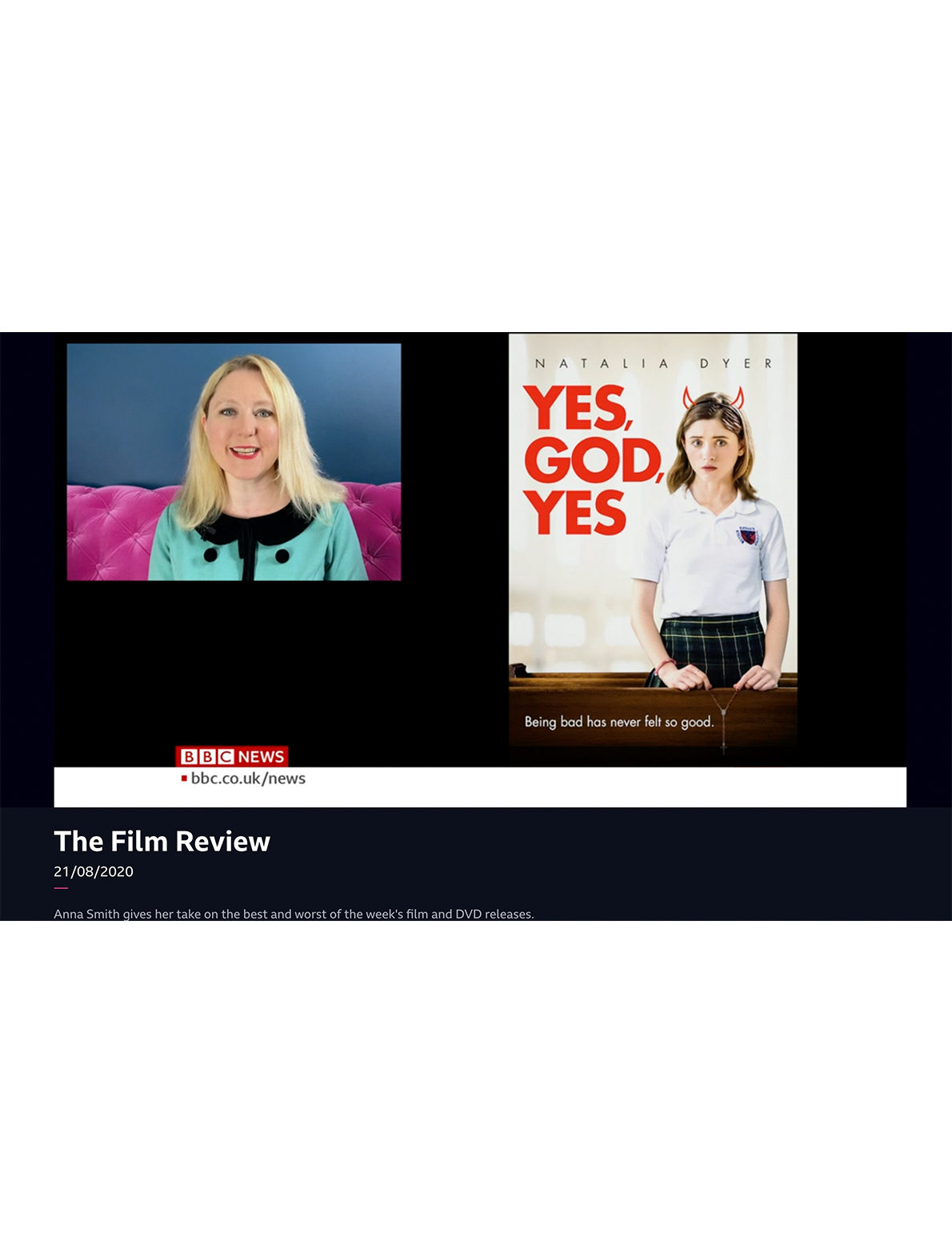 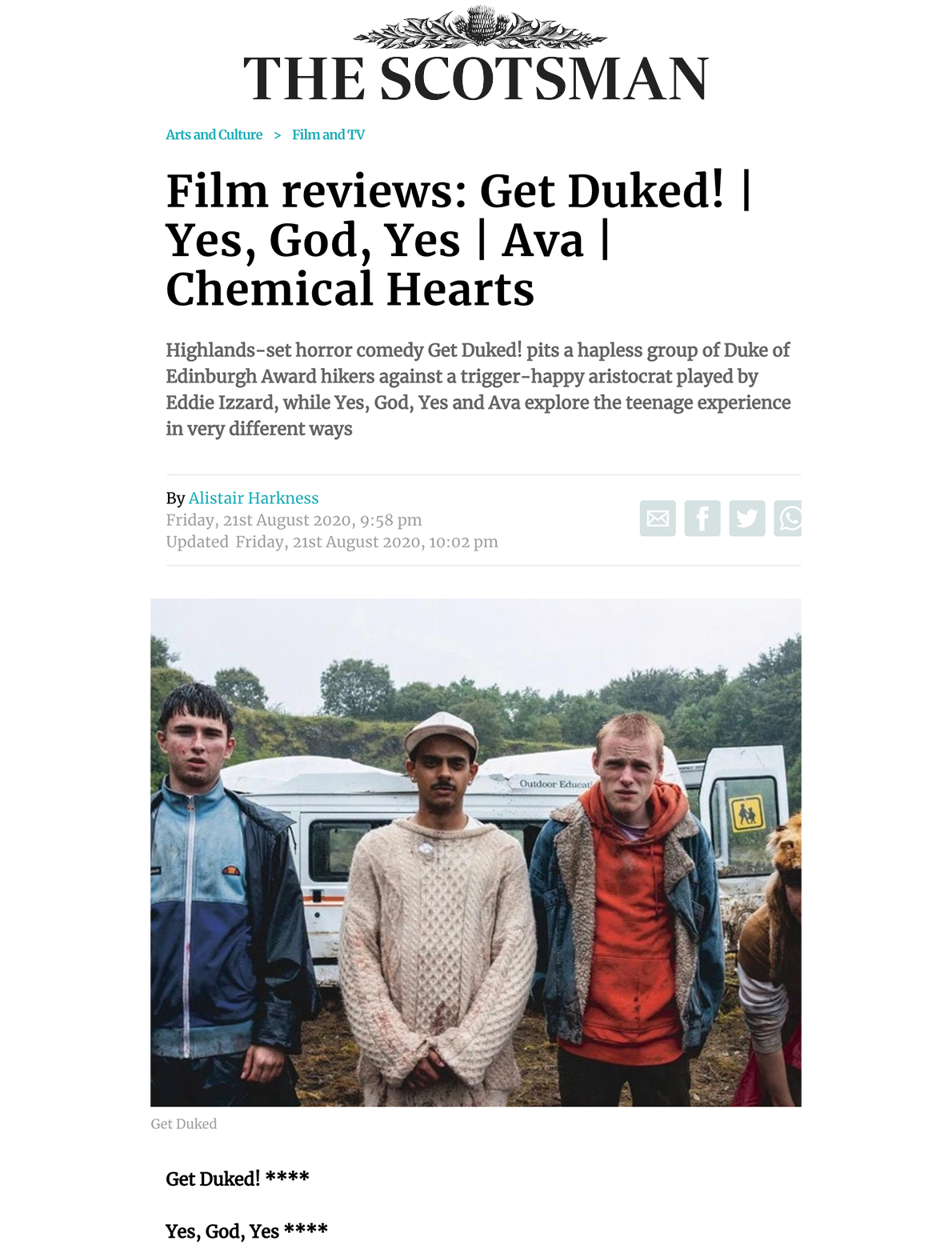 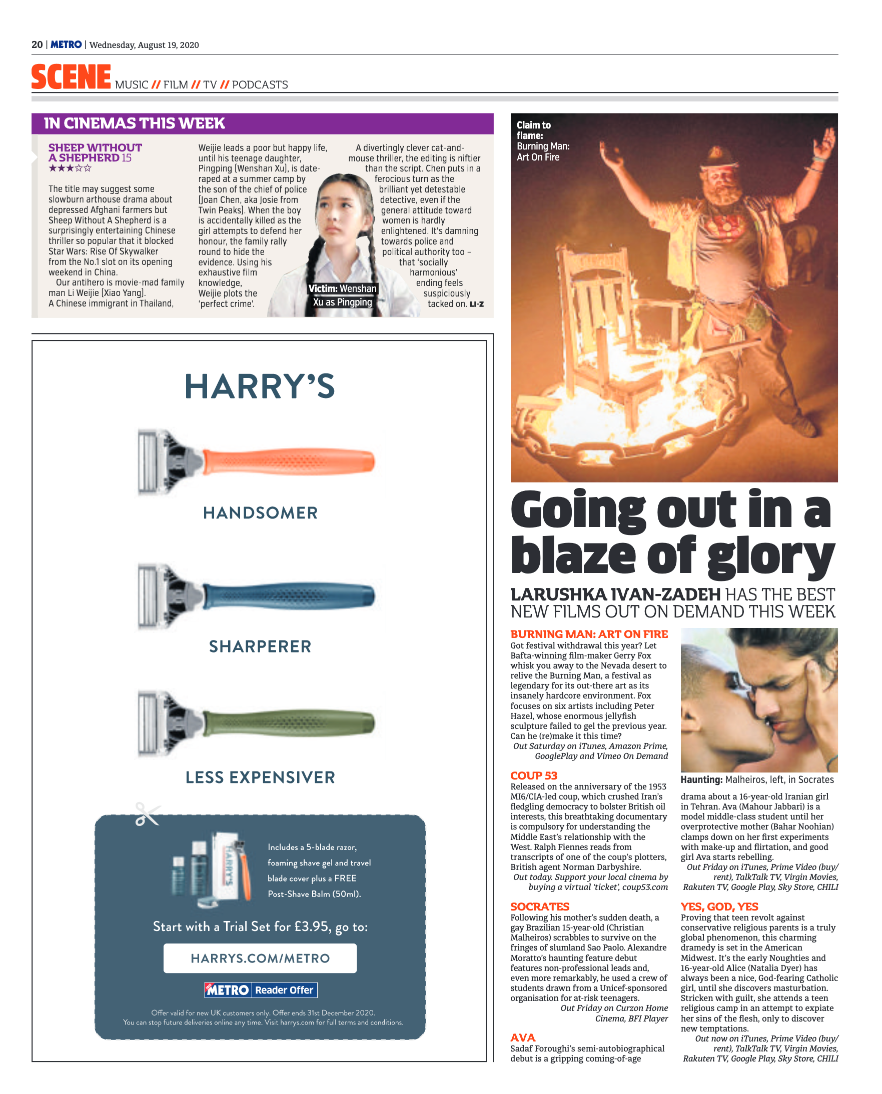 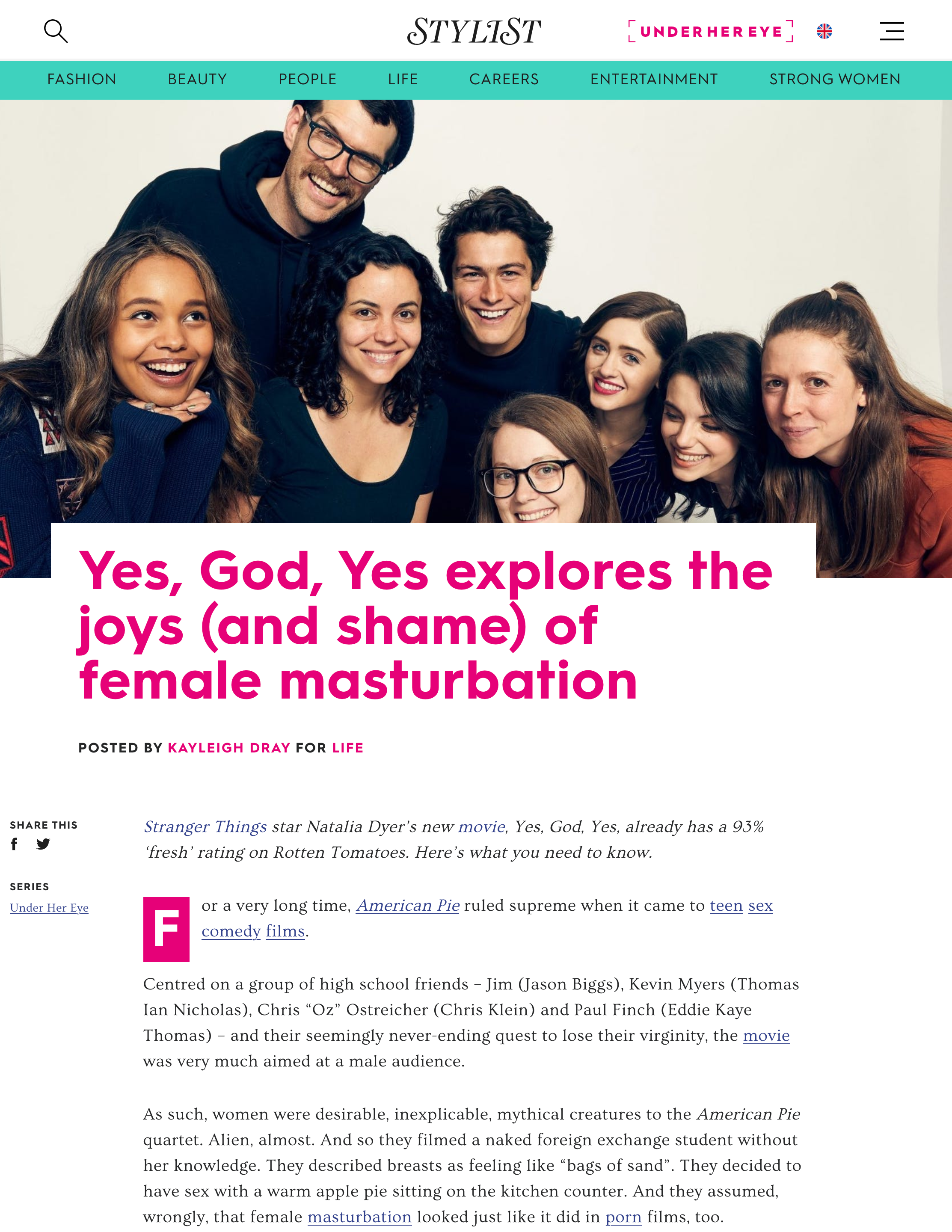 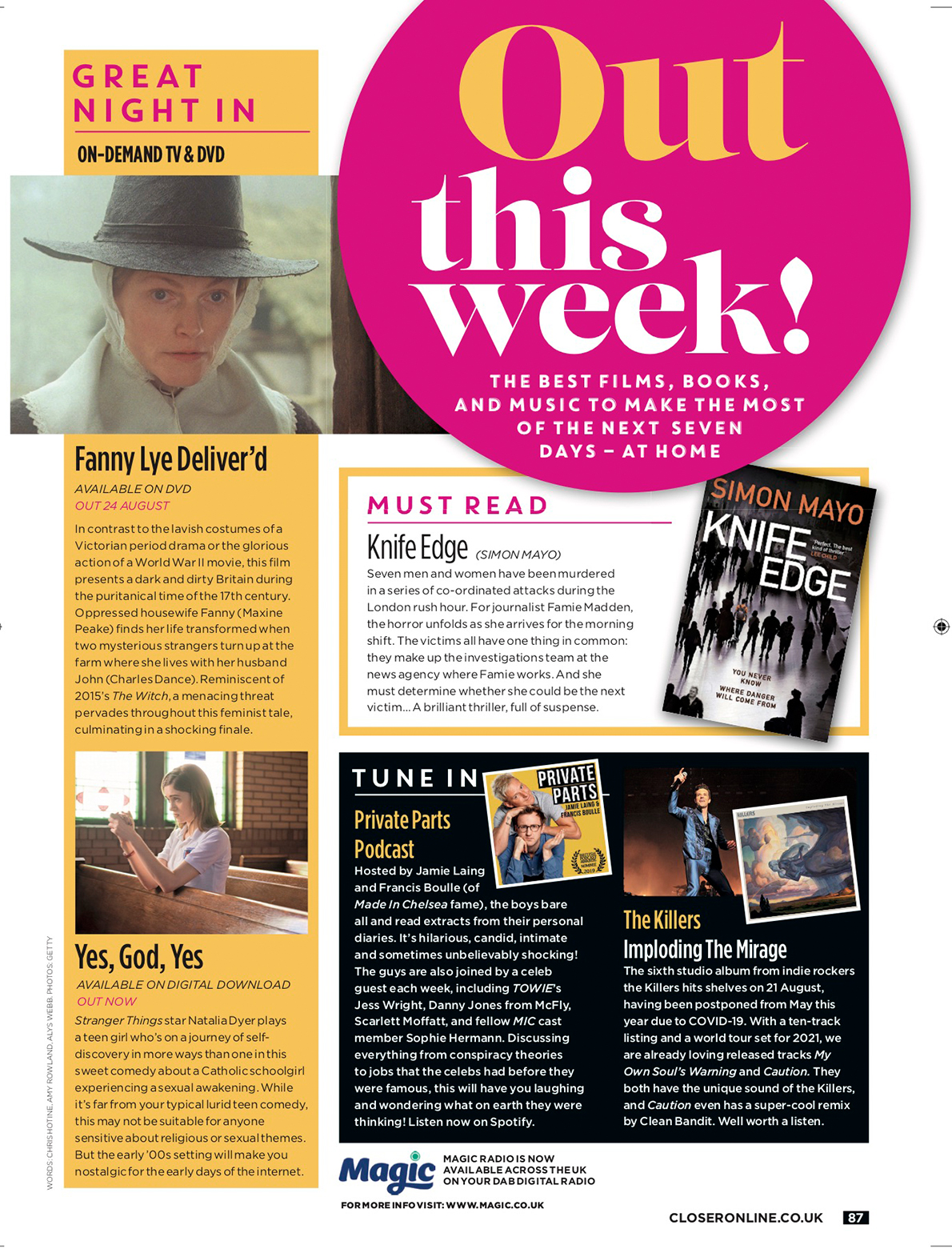 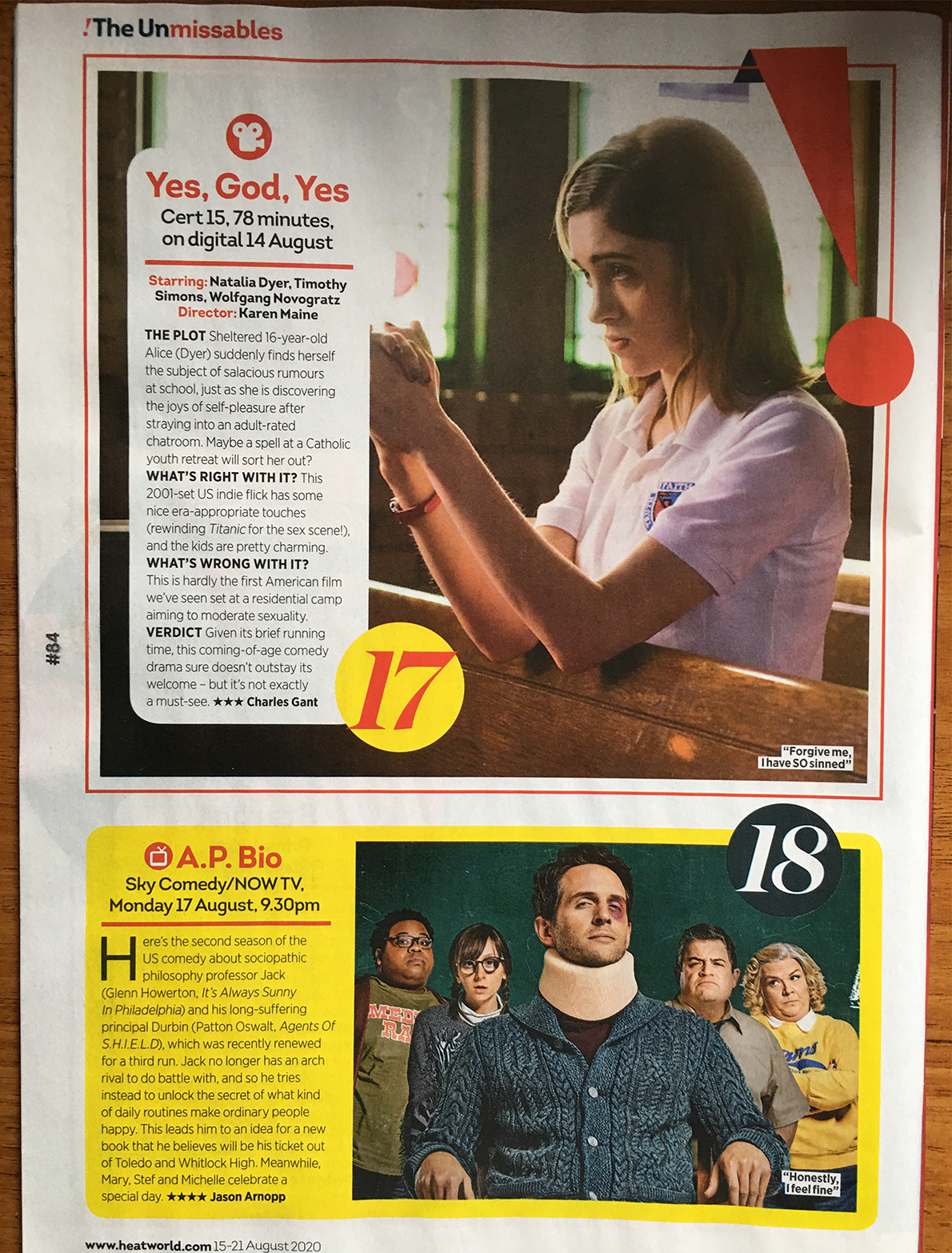 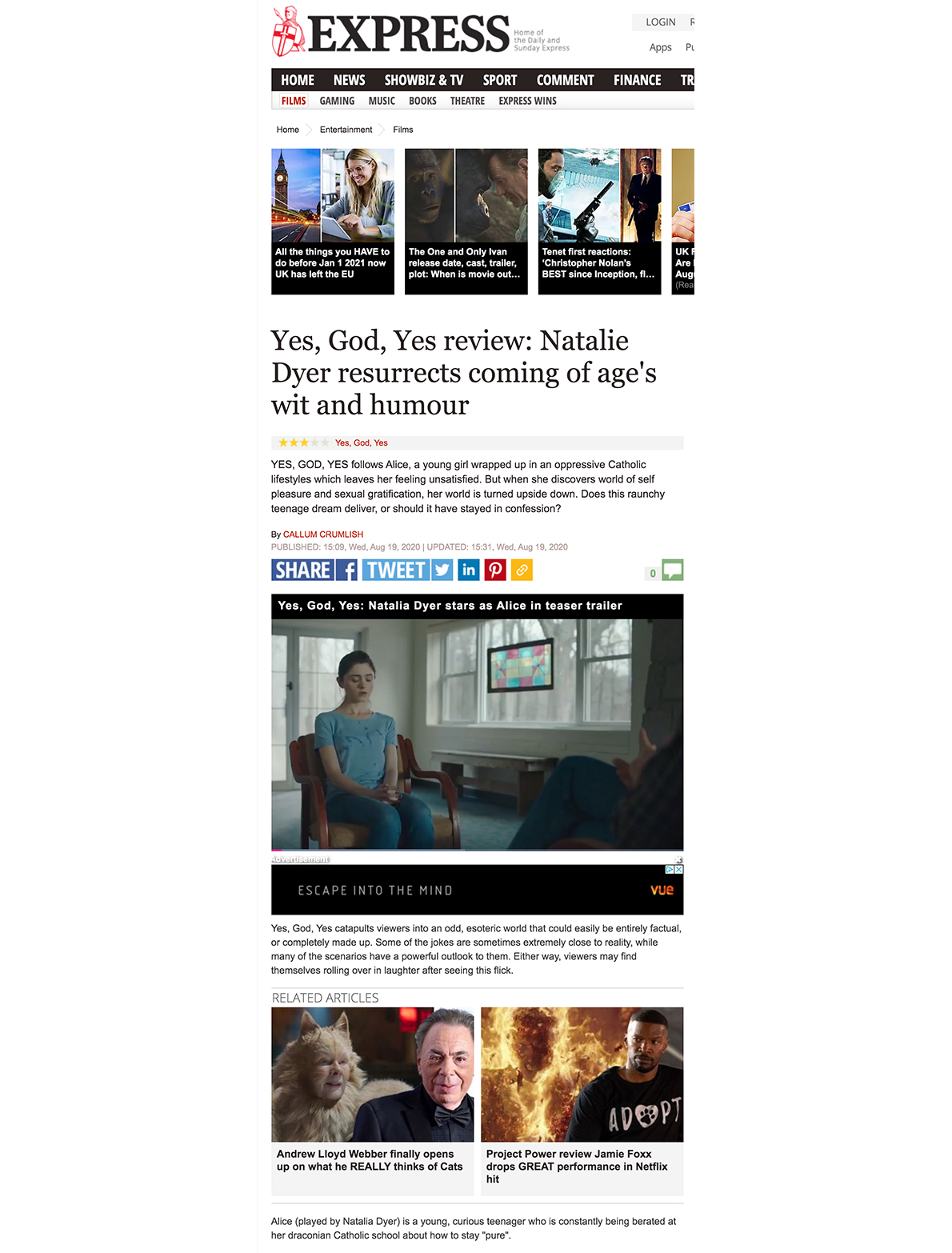 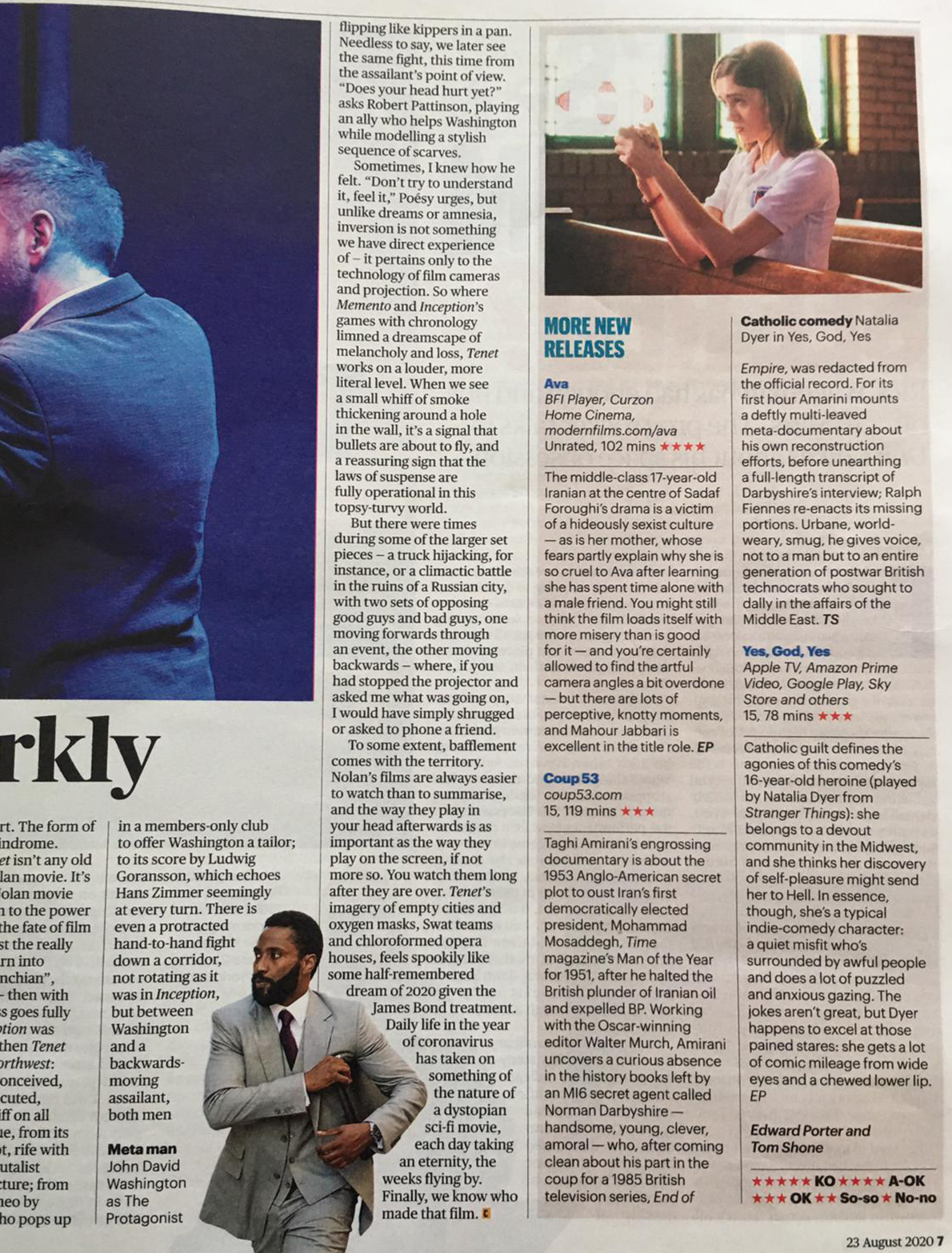 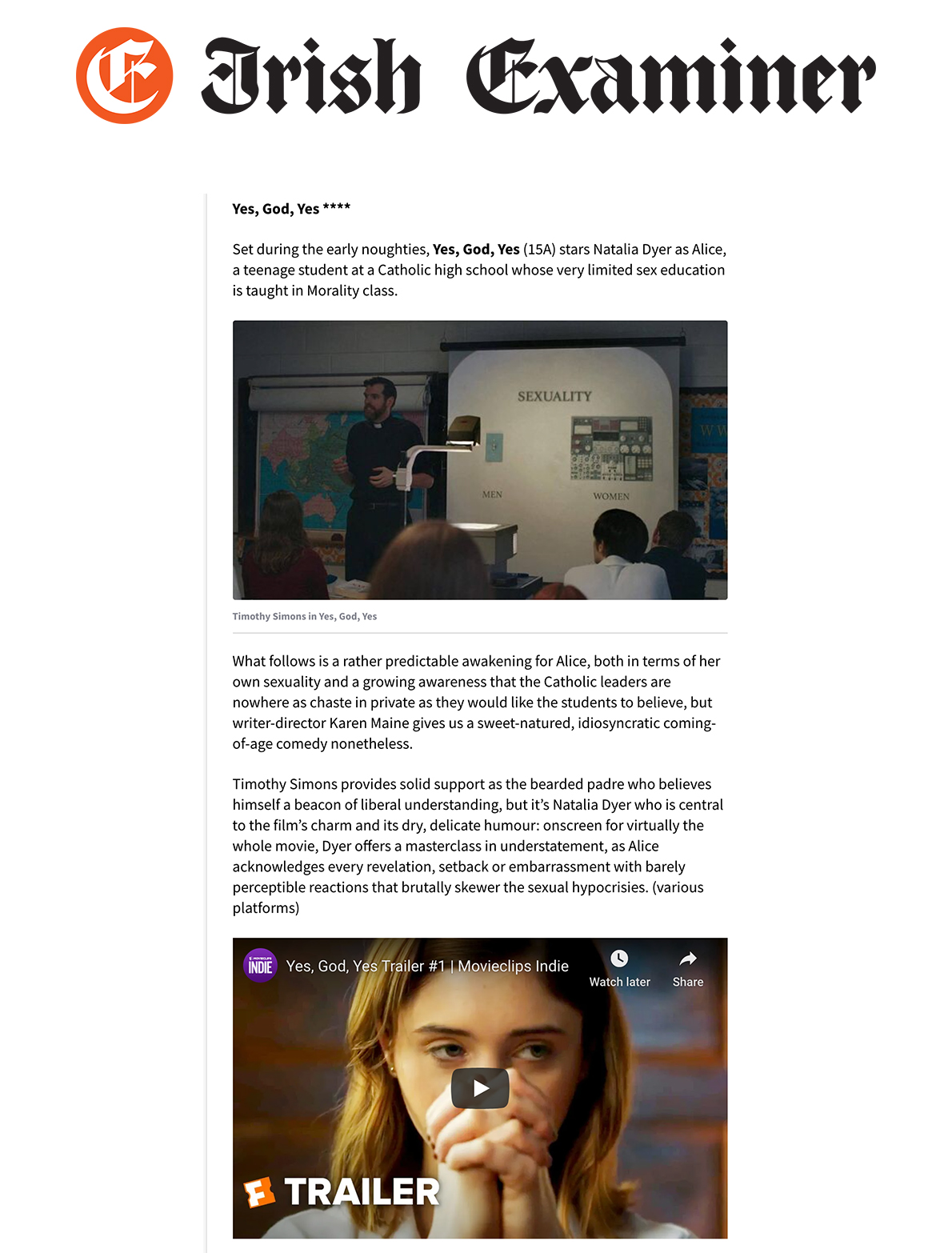 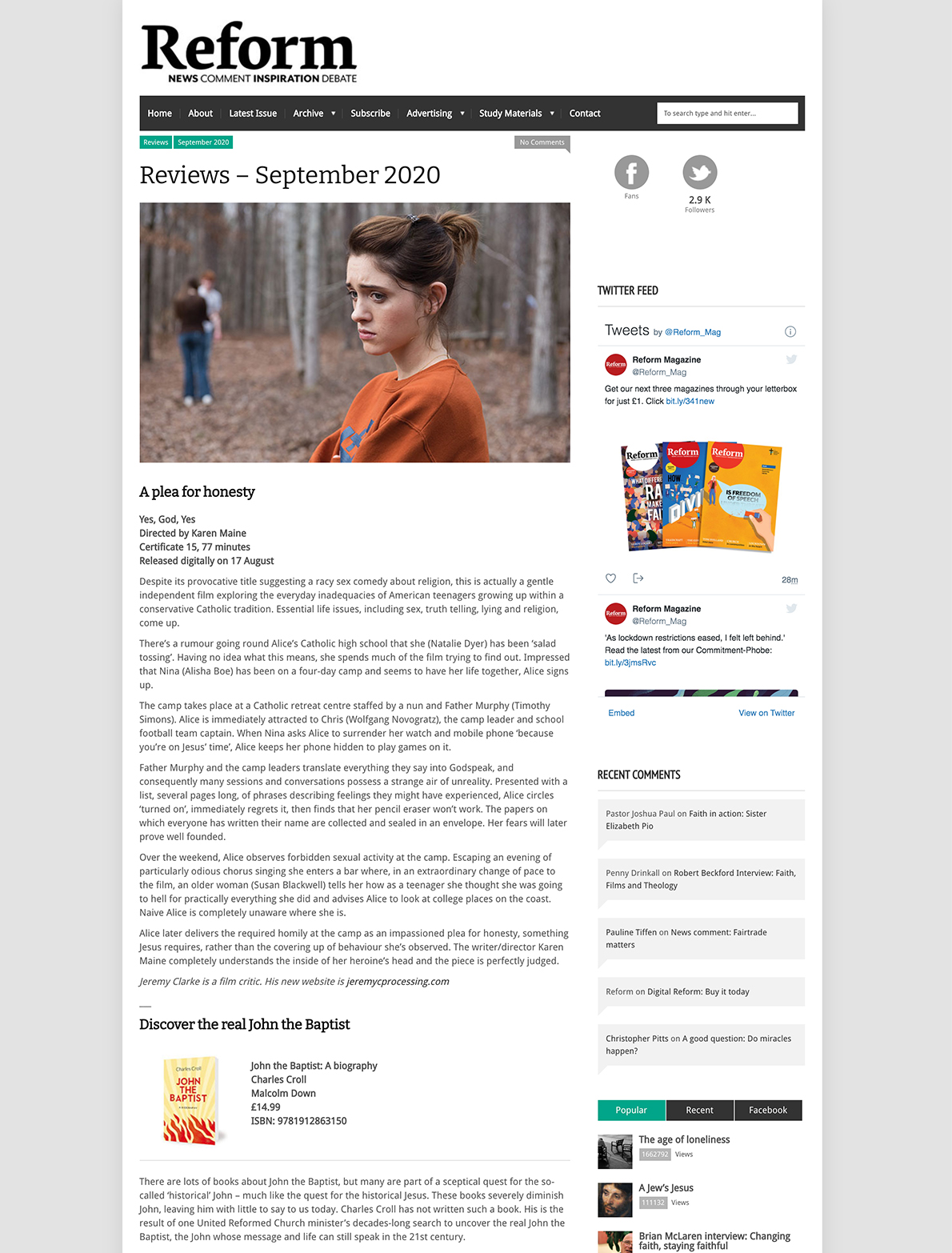 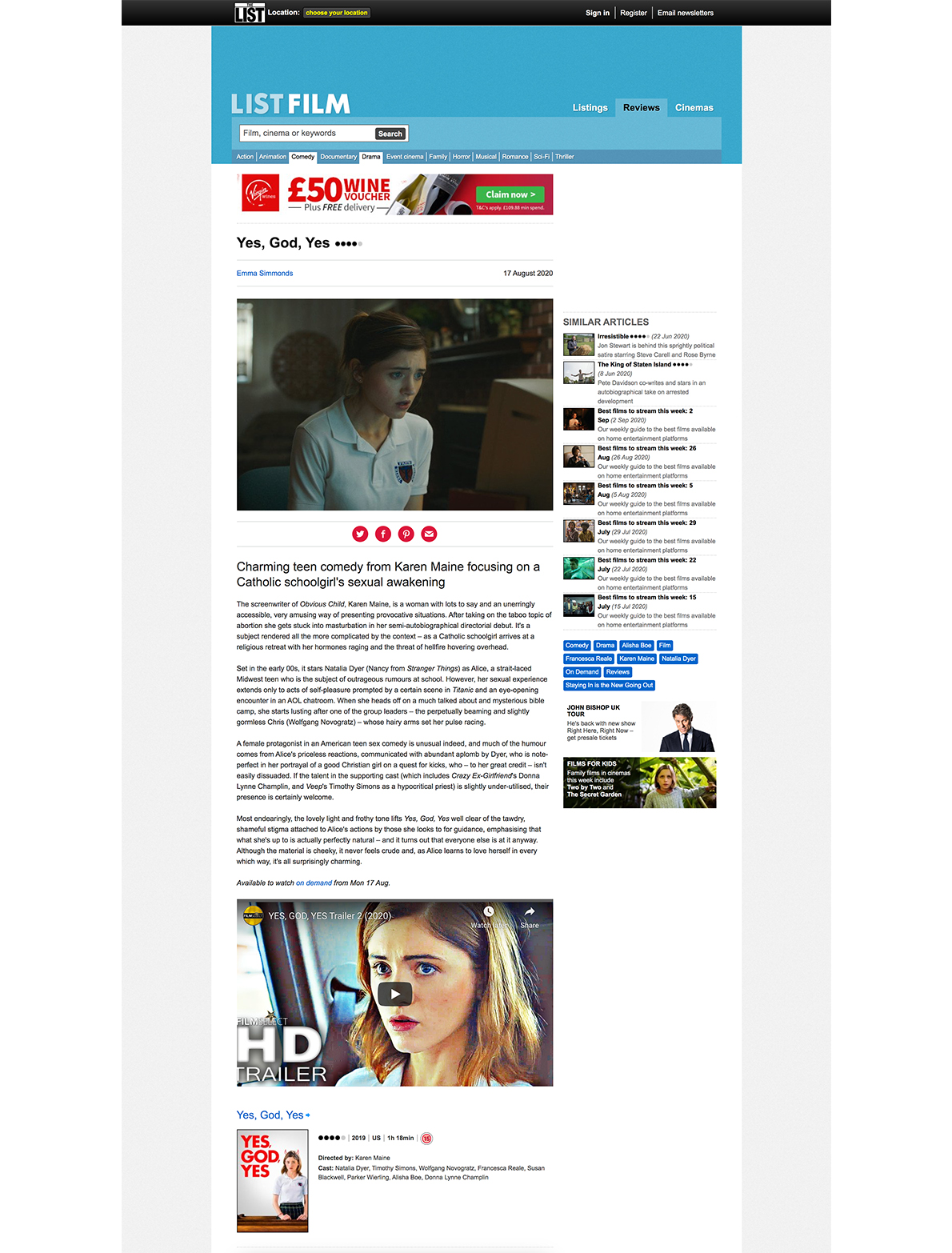 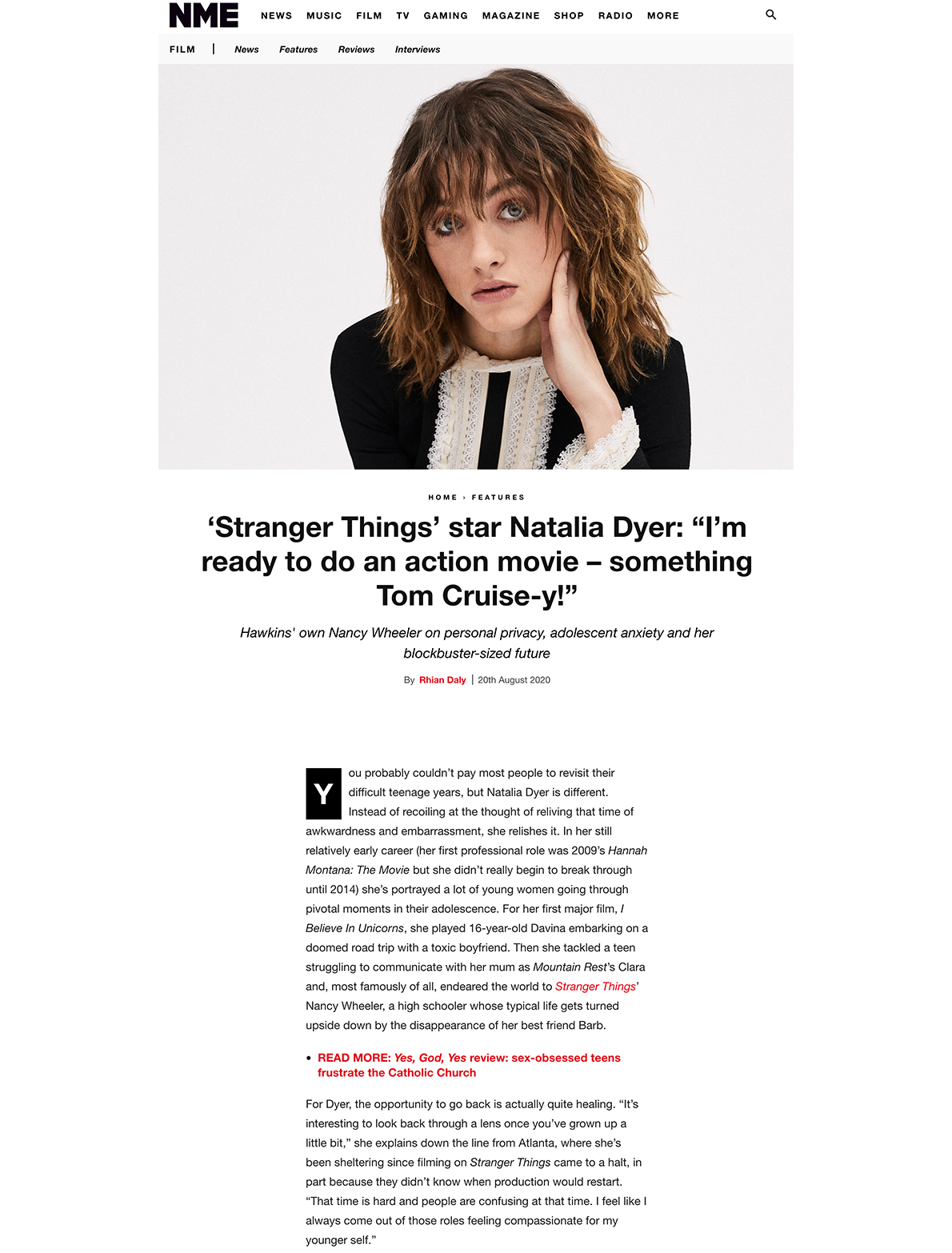 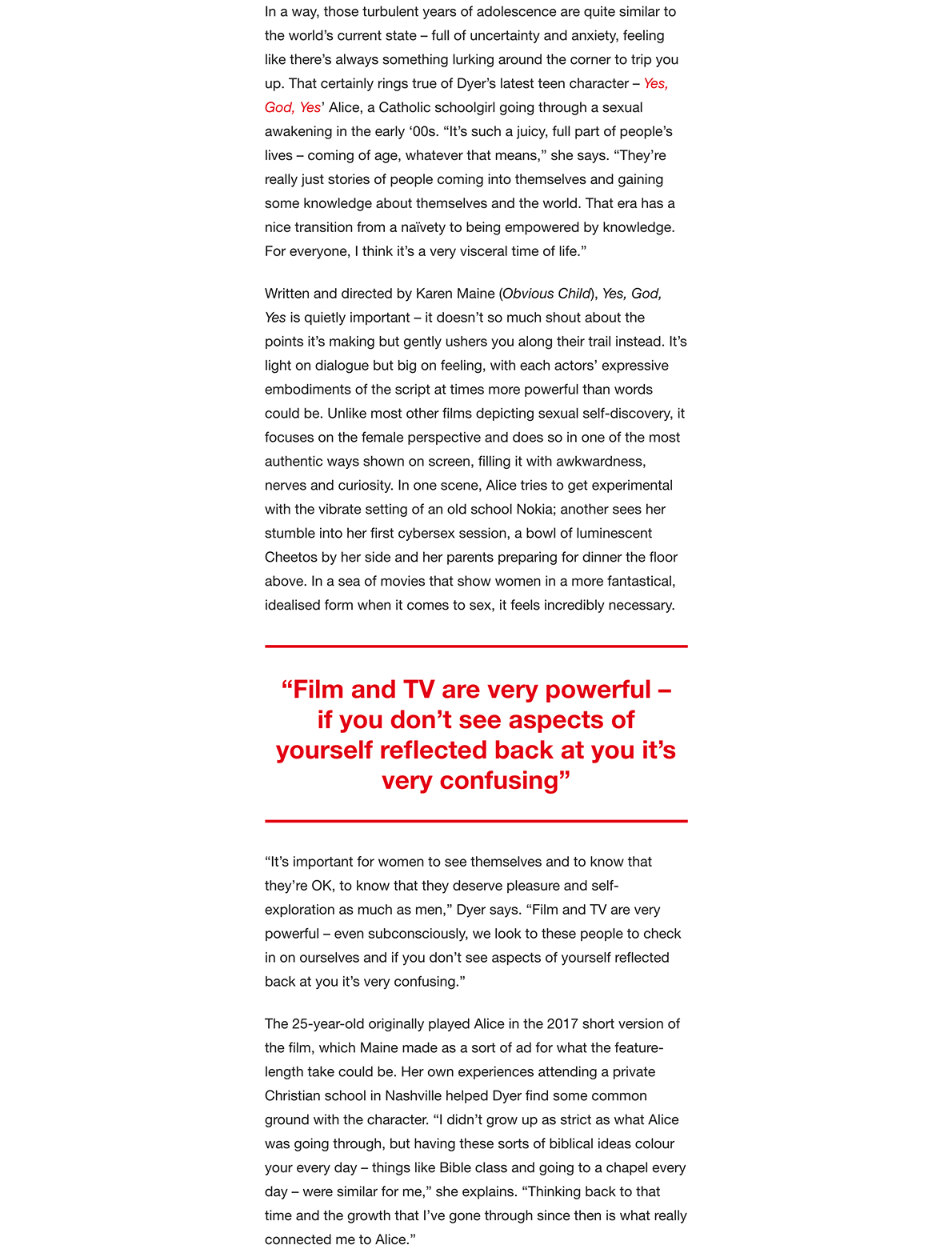 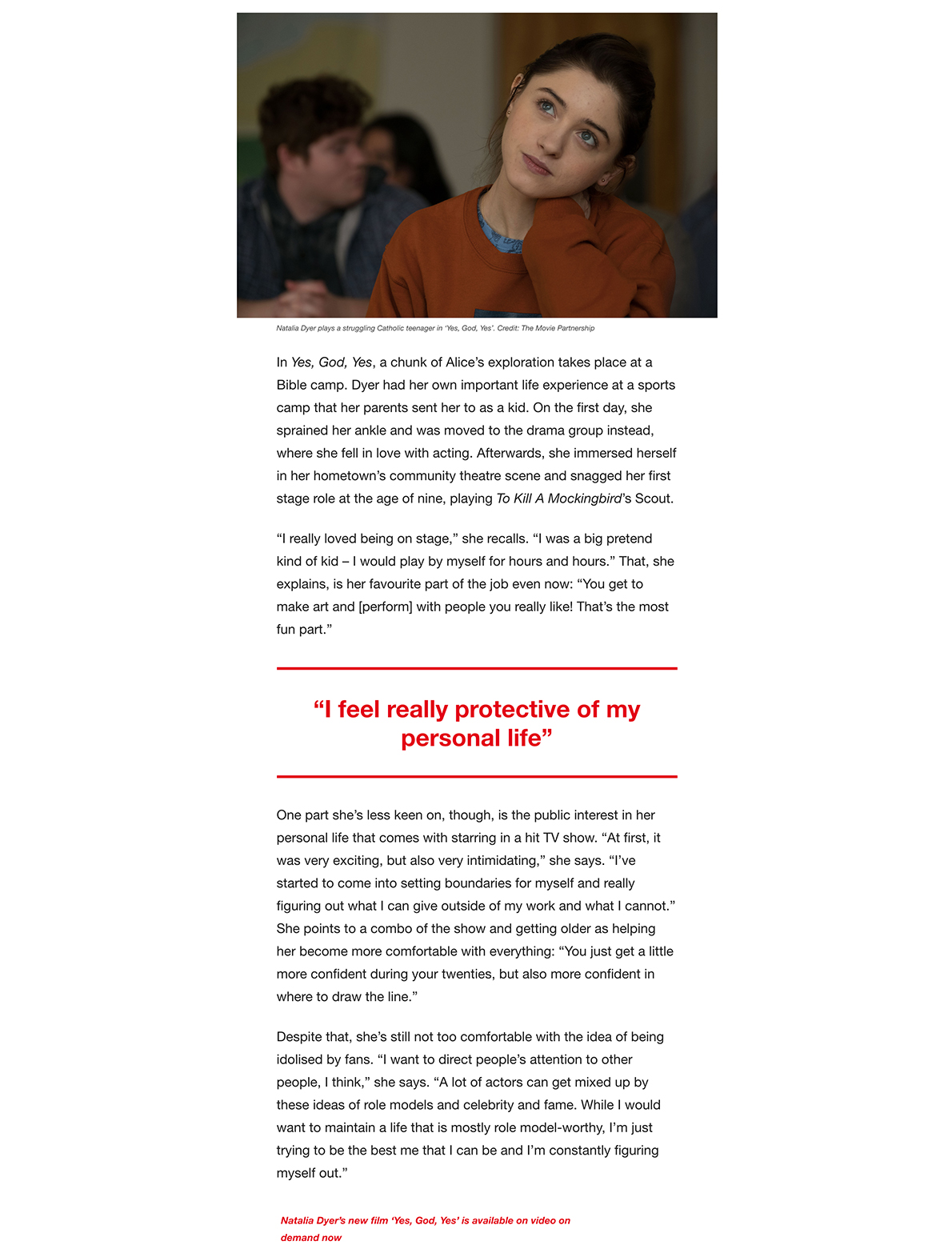 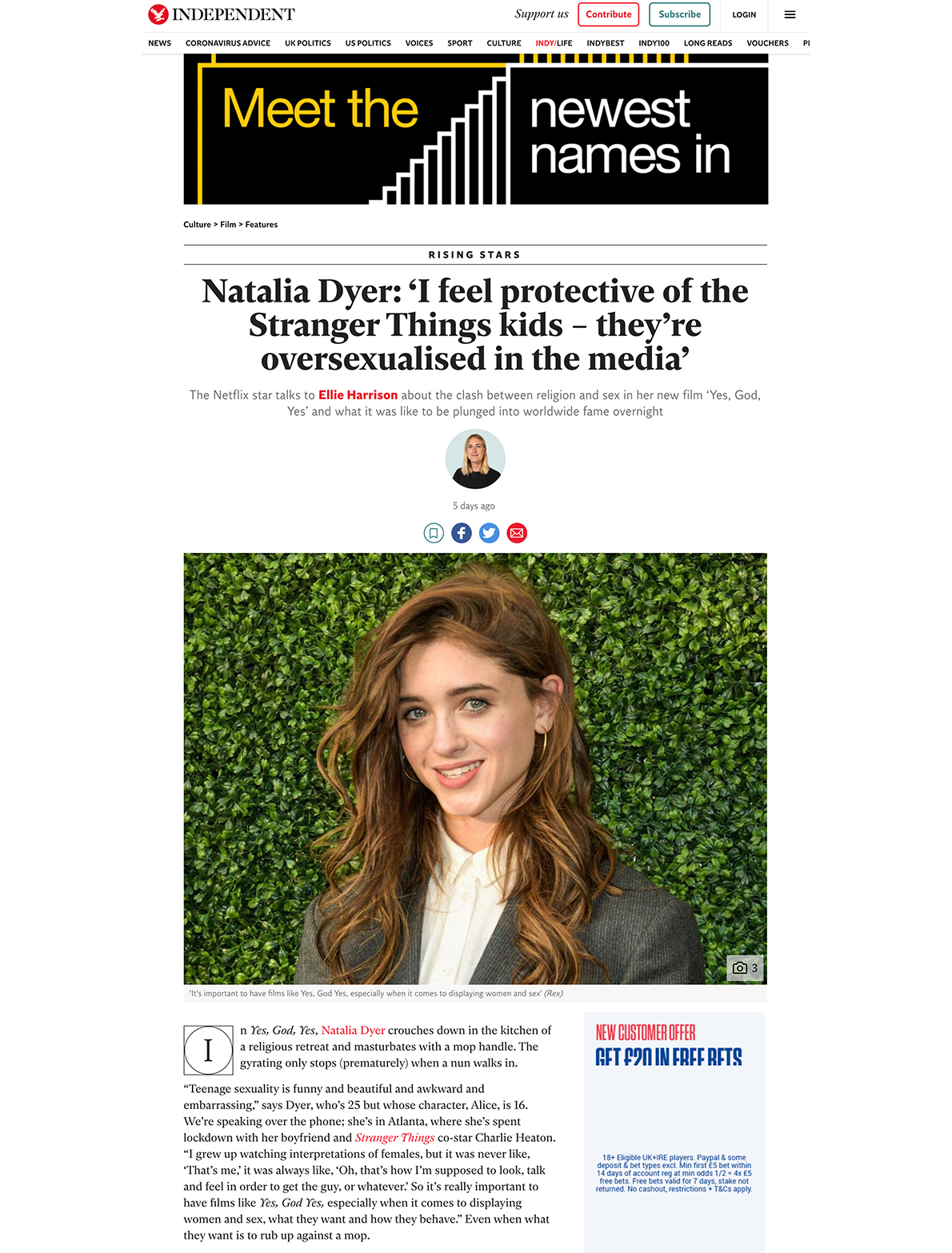 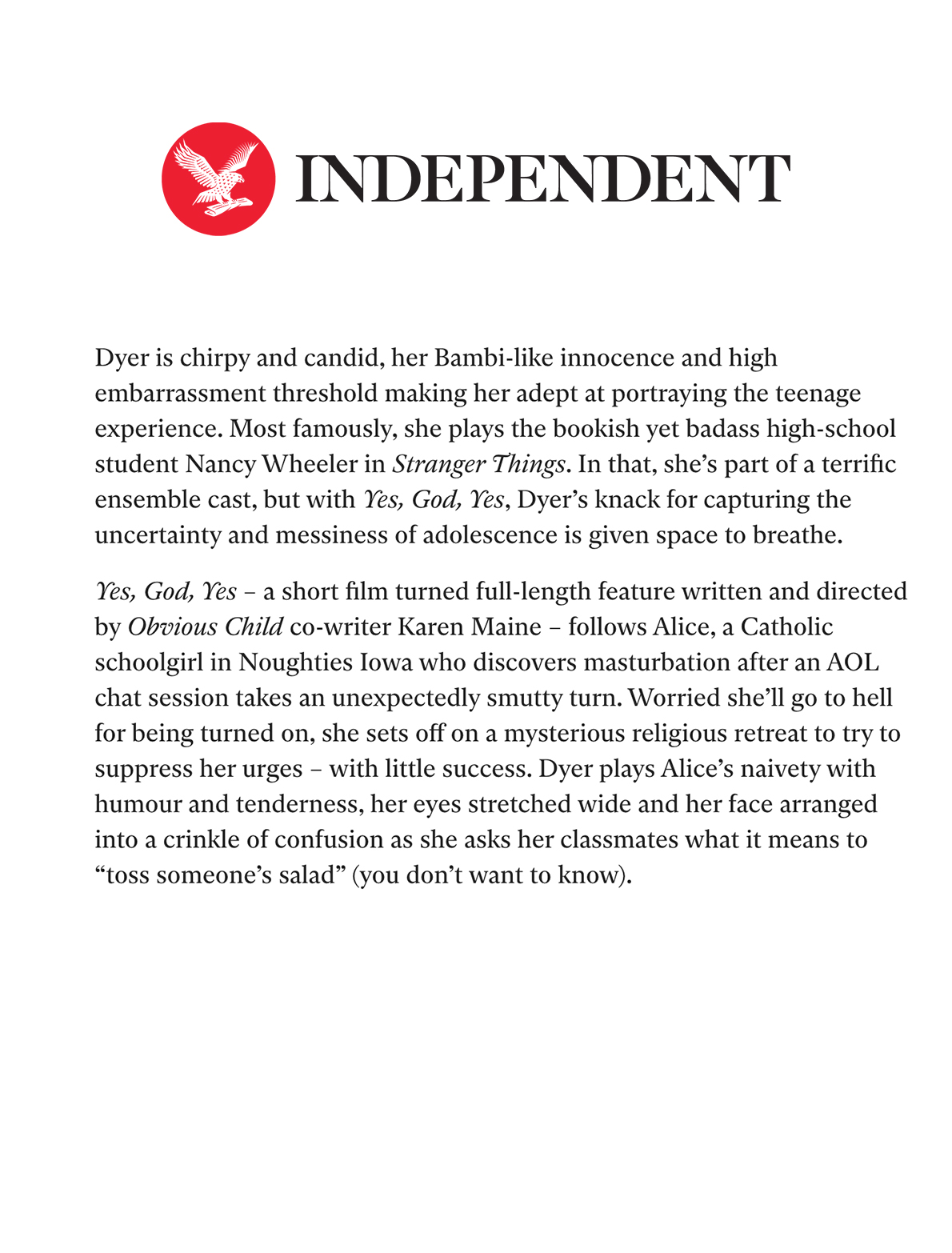 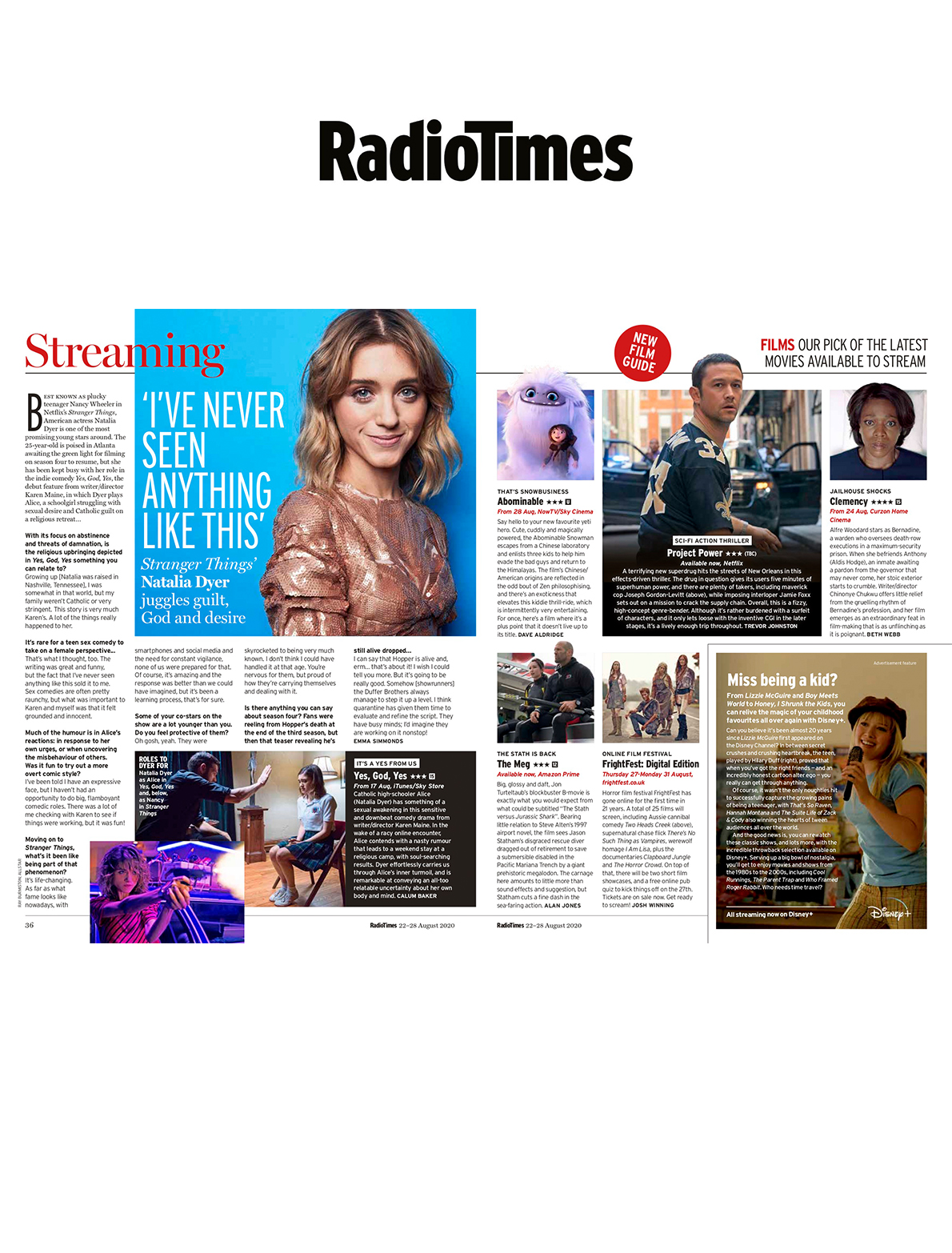 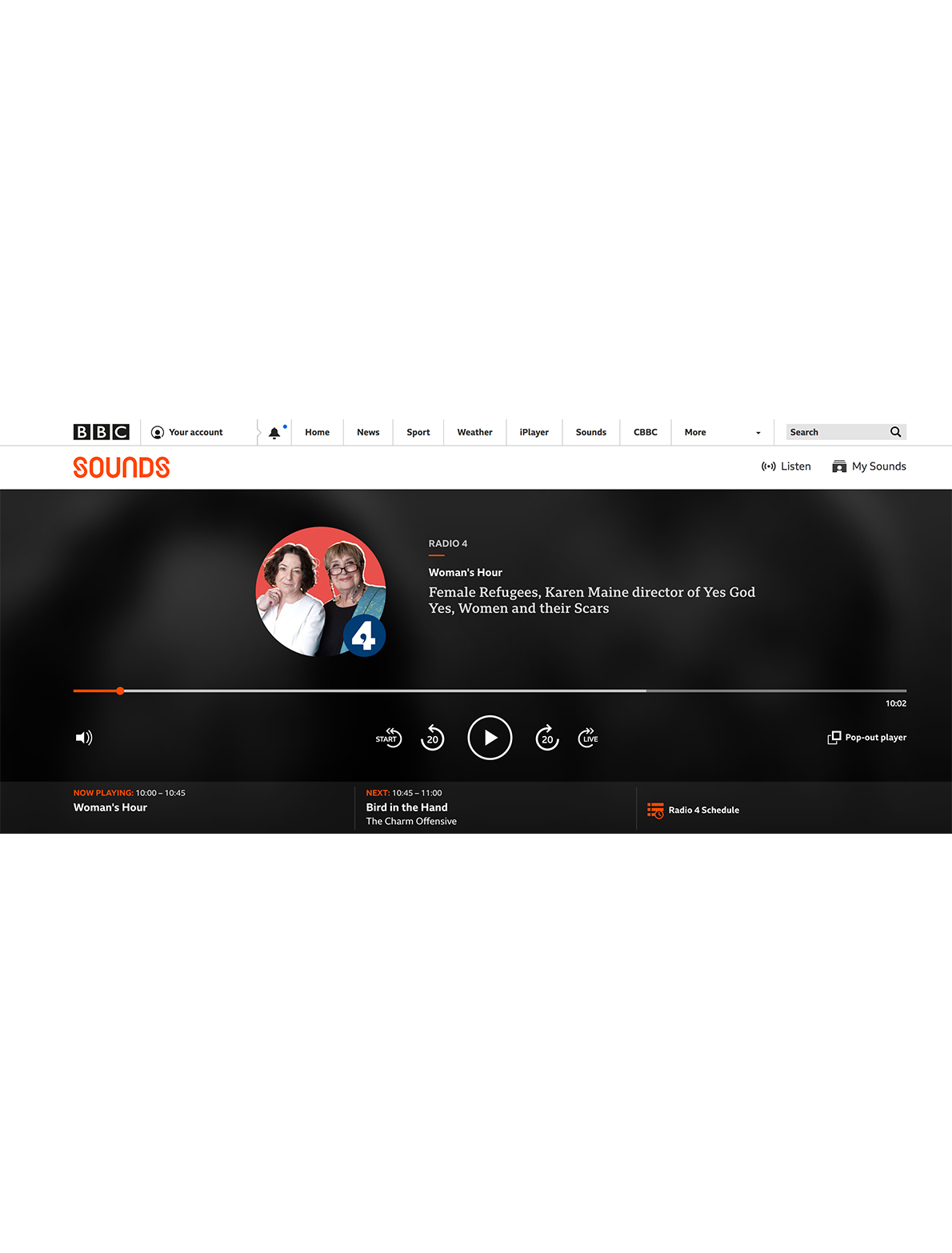 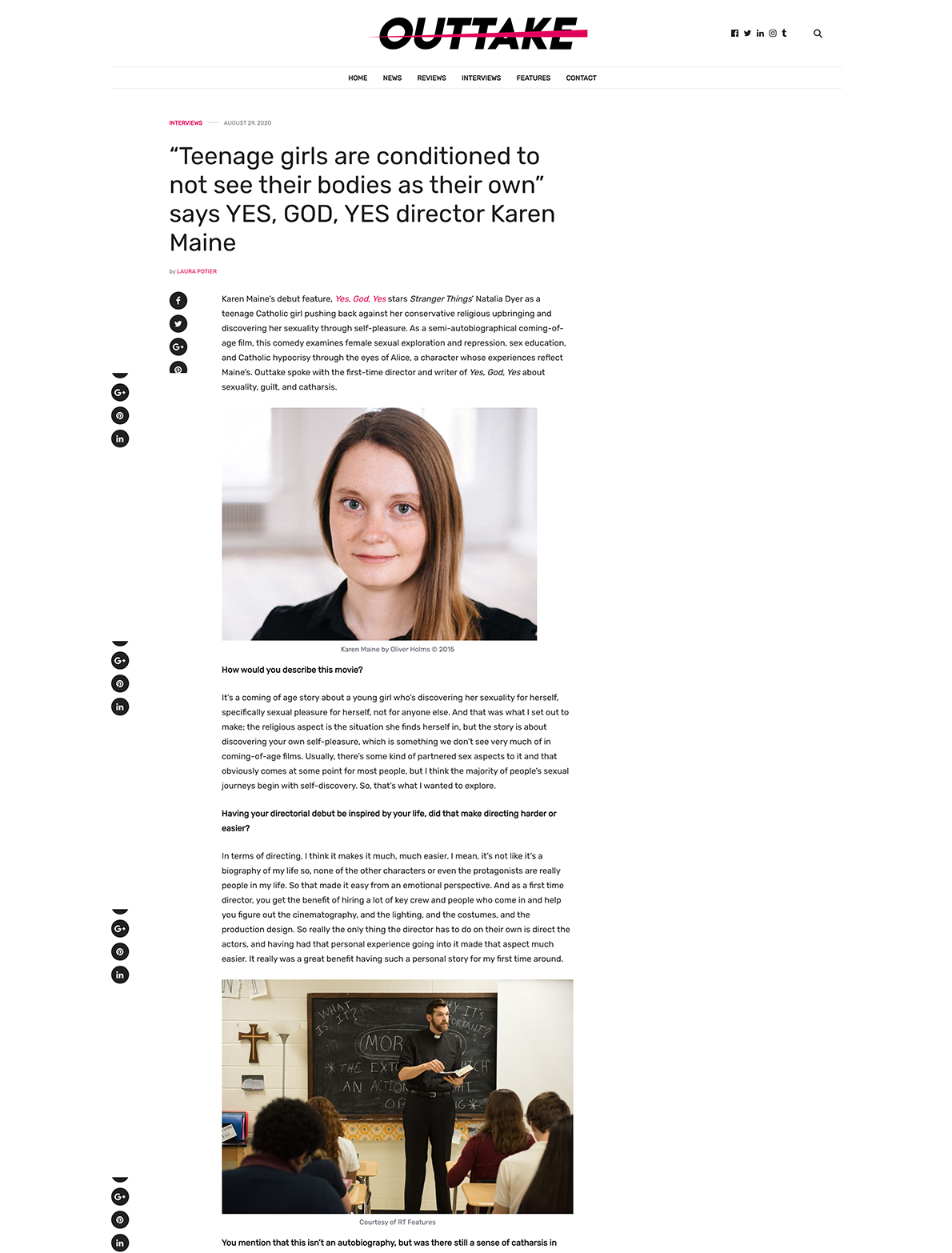 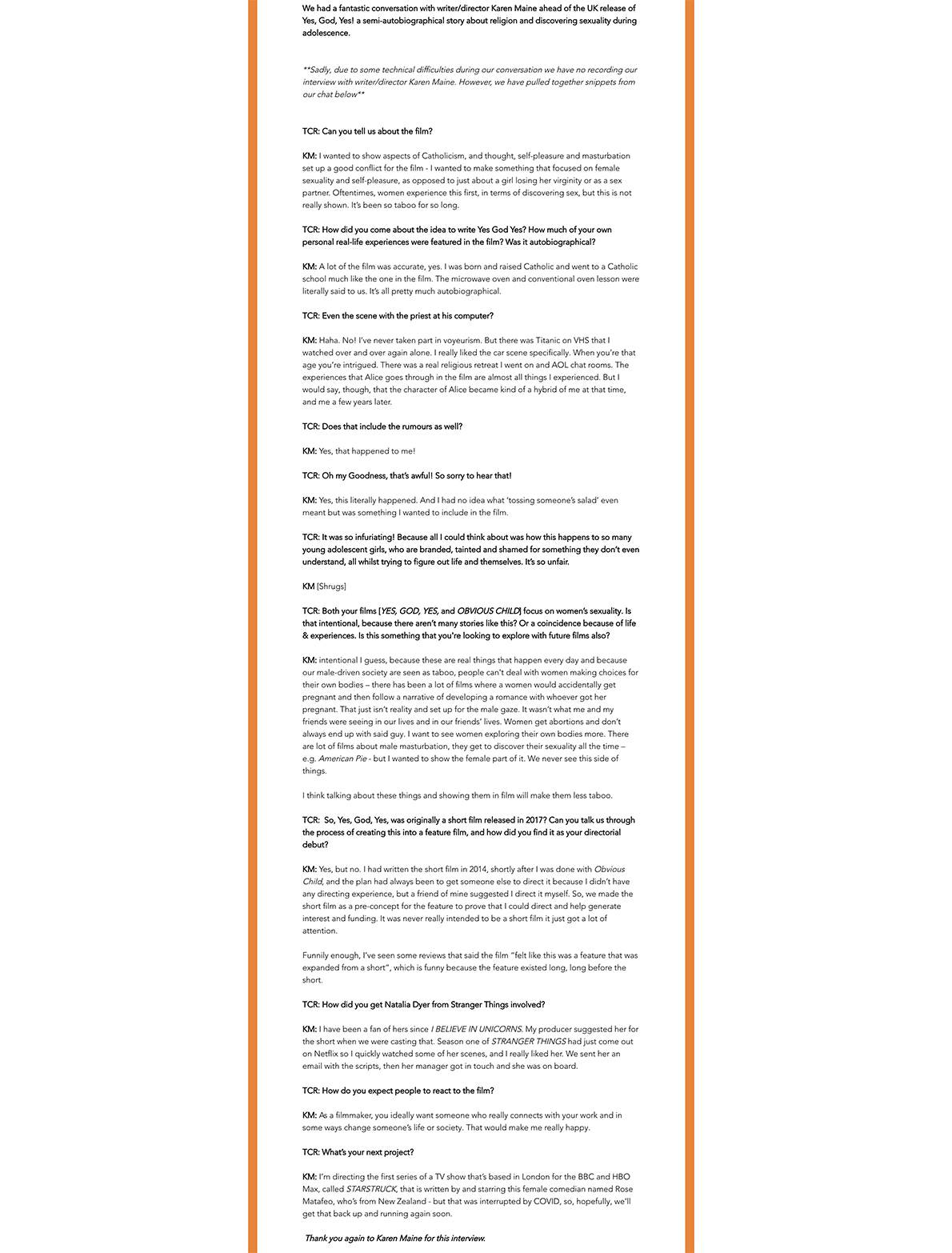